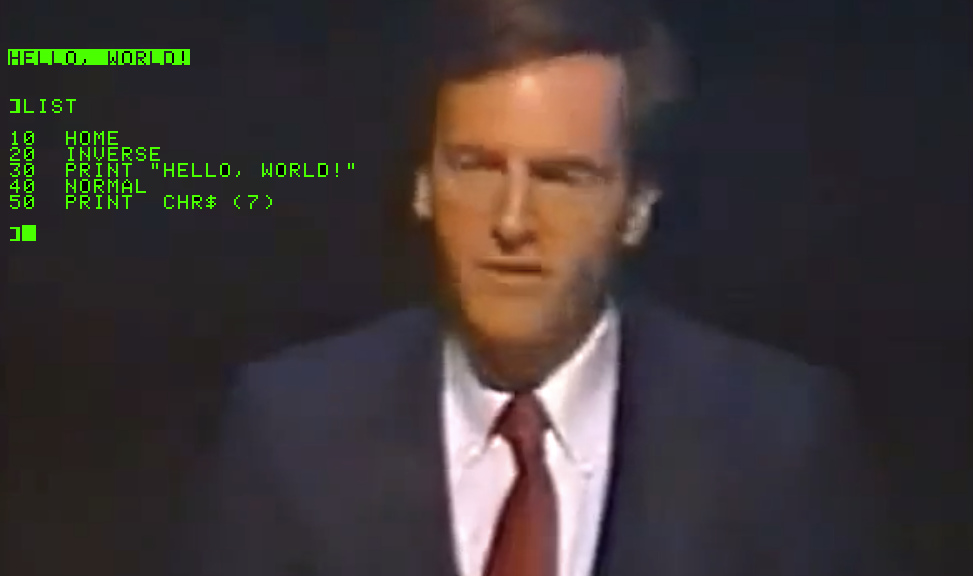 A Messy Company Can Still Work: When Scully joined Apple, he was surprised at the disorder, and bickering between Jobs and the Lisa team over a) why Lisa was a failure, and b) why Macintosh had not been launched in 1983. Scully felt that Apple was ‘like a household where everyone were running to the beach when there was an earthquake only to discover a tsunami was approaching that forced them back into the house.’ (Isaacson Biography). Things weren’t great on the numbers side for Scully’s first year as CEO either. He had to announce at the 1984 shareholders meeting that 1983 was a bad year for Apple. It was. The competitors were entering the market with cheaper products that were not as user-friendly as Apple but still semi-useful machines. The Apple balance sheet still showed major growth but IBM had launched the PC, and there were many lower-priced clones on the market in 1981 onward which were harming Apple’s competitive advantage.