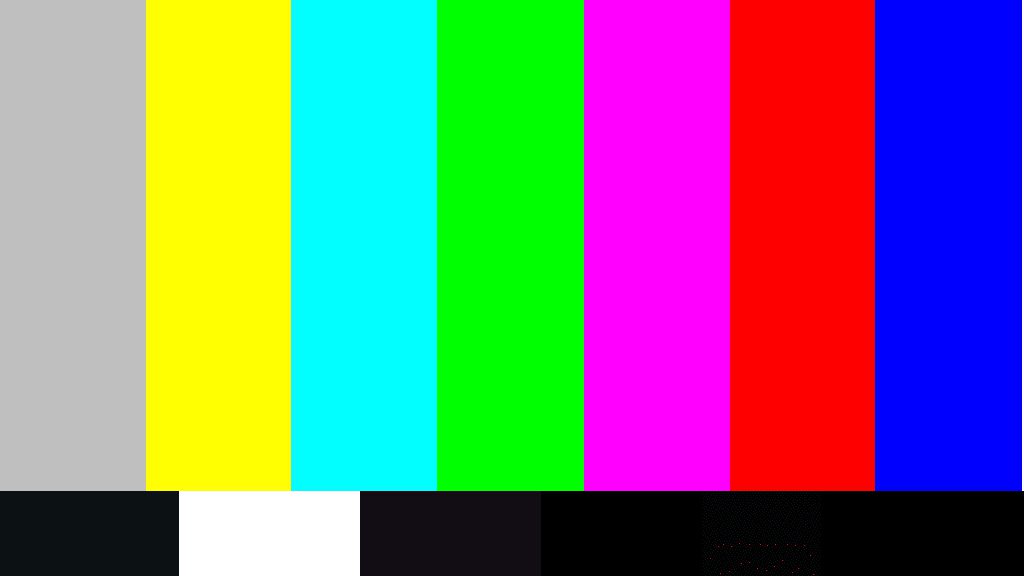 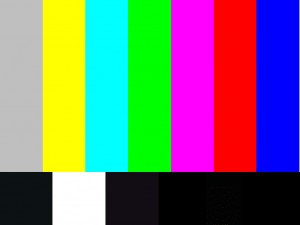 Don’t Get Demoralized: there is reason to be optimistic. The US had virtually full employment, national income at its highest ever. Truman strengthened the Anti-Trust laws, national health insurance program, and fair level of return for farmers, aid to soldiers, home construction and new progress for human rights. He advocated a balanced budget, control of nuclear weapons. The country encountered massive housing issues after the war. Truman seemed to believe everything works itself out. Truman called for reasonable pay raises. but every major industry was effected by rail strikes. Truman wanted temporary legislative power to put the strikers into military service but the strike was quickly resolved. Drafting the strikers was accepted by Congress. The Senate was against the proposal so Truman pushed a failed bill but the strike ended shortly there after. Truman showed the backbone of a President. Yet, Republicans won the mid-term elections of 1946. The new deal was officially broken in Washington. Harry Truman was now a minority president. He never let himself get demoralised. Harry Truman stayed focused, and persevered.