[This is a precis: Professor Nerdster does not endorse Flanagan’s views.]
Chapter 7: In Search of Property

RCAP: Aboriginal property rights should be recognized as full ownership rights in Canadian law and entrenched, not extinguished, through land-claims agreements.

Aboriginals do not accept property rights since they are proto-socialists and natural environmentalists. According to French and English legal theory of the 16th century, the king, as political sovereign, held the underlying title to all land in the realm, and all landowners. The Royal Proclamation organized the British New World colonies after the 7 Years War and prescribed land west of the Appalachians as “Hunting Grounds” for “the several Nations or Tribes of Indians”. The Proclamation failed to create a huge land reserve for Aboriginals. Native property rights are communal, Indians are subject to British sovereignty and Indian property rights were to be ‘henceforth’ surrendered voluntarily. Governor James Douglas of BC in the 1850s tried to assimilate the Aboriginals while judicial doctrine has debated, but overall, protected a minimalist characterization of Aboriginal property rights. Lamer Doctrine under Calder (1973) said that aboriginal title was not extinguished. The SCC split 3-3-1 on this issue. The Delgamuukw (1997) decision gave Nisga’a ownership of 22,000 square miles of traditional territory. This occurred because legal team was weakened, according to Flanagan, by the new NDP mandate on subsequent legal appeals by the Nisga’a. Lamer makes a distinction between aboriginal rights and aboriginal title. The Lamer Doctrine states that Aboriginal title is communal (despite conflicting examples), it is inalienable except to the Crown, there is an ‘inherent limit’ to aboriginal title. Governments, both federal and provincial, may infringe aboriginal title, though compensation may be required. Lamer envisioned broad grounds for such infringement. Flanagan feels that land-claims litigation is very profitable for government lawyers. It costs money to negotiate entitlement: tax-payers money. Flanagan argues that the market economy cannot work in a reserve setting. Delgamuukw has caused legal uncertainty due to its vague theoretical foundation. Canadians should feel guilty that Aboriginals have been kept out of the world of individual property rather than encouraged to step inside it.

Flanagan extrapolates on word ‘nation’ in history and discusses its semantics in politics. There are conceptual distinctions between definitions of ‘nations’ and the word must be interpreted in its context for meaning. The term ‘nation’ in Quebec has been reworded to mean ‘distinct society’, for example. The nation of Quebec and the nation of Aboriginals threaten Canadian sovereignty. Words like nation and sovereignty must be tactfully used. The Aboriginal ‘Nations’ are referred to in the Royal Proclamation of 1763 yet in the Indian Act of 1876 the ‘band’ not the ‘nation’ is the unit of organization under law. First Nations is symbolic semantics. Is there a Métis nation as Riel espoused? Is there one pan-Arab nation? How can Aboriginals have a nation without the strife of the Arab nations? Flanagan outlines five criteria for a nation that several American theorists use (“and that Canadians could use as well”). 1) Civilization: aboriginals reject the distinction between civilization and savagery. 2) Significance: the group’s size must be substantial in order to achieve international recognition. 3) Territory: aboriginals have reserves but they are dependent on federal transfer payments. 4) Solidarity: collective action and united leadership is not present in the aboriginal community. 5) Sovereignty: the people of Canada will accept a murky concept of aboriginal sovereignty. The majority of Canadians are not willing to endorse a clearly stated theory of aboriginal sovereignty and want to preserve the integrity of the Canadian state. This Aboriginal sovereignty is paradoxical to Quebec nationhood under a certain definition.

The Flanagan Factor: The European concept of nation does not properly describe aboriginal tribal communities. Unless we want to turn Canada into a modern version of the Ottoman Empire, there can be only one political community at the highest level – one nation – in Canada. Subordinate communities, such as provinces, cities, and ethnic or religious groups, cannot be nations. 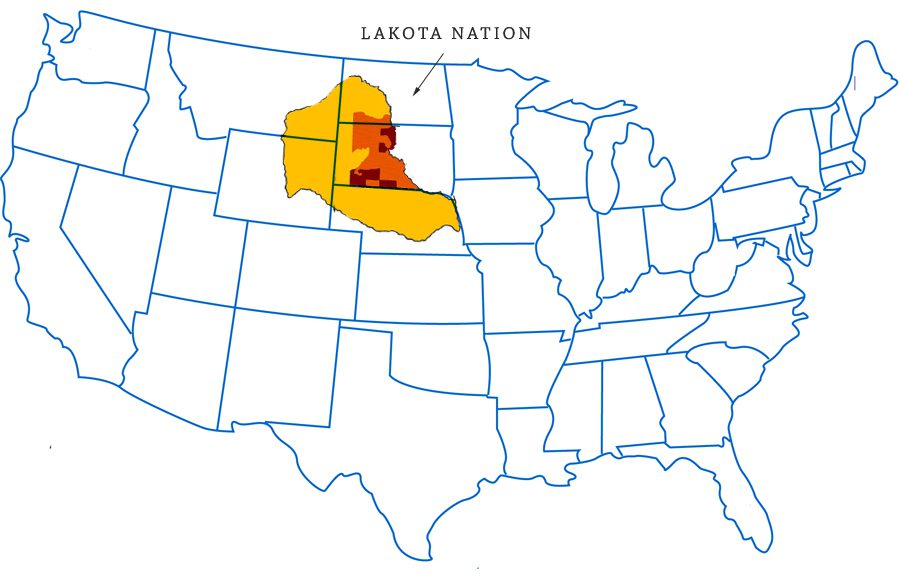 Chapter 4: The Fiction of Aboriginal Sovereignty

RCAP: Aboriginal peoples were and are nations in both the cultural and political sense of this term. Their nationhood is concomitant with their sovereignty.

Sovereignty can only exist in civilized society, according to Flanagan. The State or the Nation has been applied to various groups erroneously. Self-government as an entrenched ‘third order’ would have complicated legal ramifications and Flanagan is weary of the rhetoric of sovereignty which must be curtailed. Analyzing how Europe asserted authority over the New World, he demonstrates that Europeans saw the indigenous people lacked sophisticated States and used the argument of Terra nullius “no man’s land” to gain control. Spain usurped the agriculturally based Mexico and Peru as these Christians felt they had the right to govern heathens. Also, King George III was explicit about sovereignty in the Royal Proclamation of 1763 as semantics for British conquest. The US Supreme Court’s John Marshall (1823) asserts, on the principle of sovereignty, that conquest prevails over claims of civility. Therefore US Congress is competent to legislate in any way whatsoever regarding aboriginals. Marshall coined the term ‘domestic dependent nations’ to describe the status of American Natives. Yet the Charter entrenches sovereignty of aboriginals under section 35 (1) of the Constitution. Legislative jurisdiction, in the US Congress can override anything decided by an Indian tribal government; Parliament would not have that same power if the RCAP was fully realized.