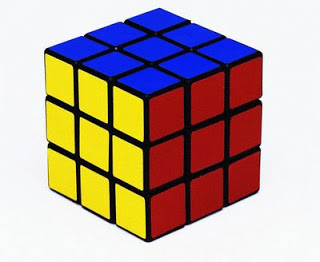 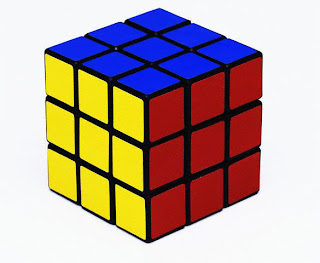 The central hypotheses of Kurzweil’s book:

• He believes that computers with human-like intelligence will be affordable to average people (presumably 1st World citizens) within the next 2 decades. This is possible thanks to the Law of Accelerating Returns.

• He believes that humanity and computers will become one unified entity at some point in the long-term evolution of humanity. This is called technological singularity, and it is not desirable for most people.