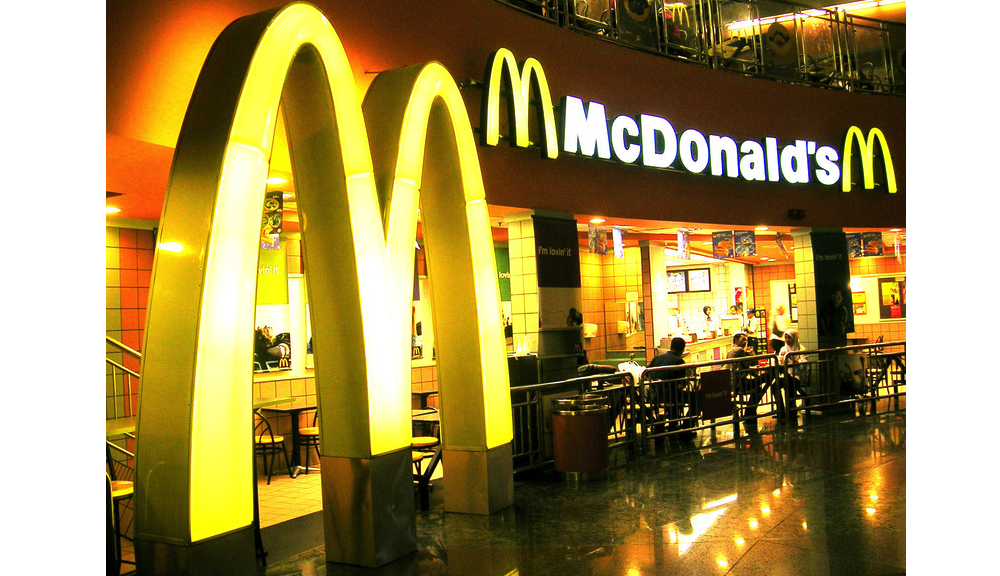 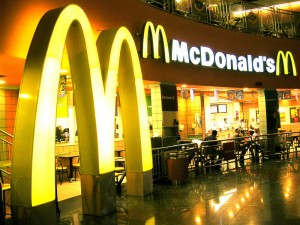 Issues of Scope: What can our business do? What can it own? Where can it operate? General Electric’s approach is to say that its separate businesses should be ranked one or two in whatever sector they operate. If that business isn’t near the top, then GE sells it because they don’t want to be associated with mediocrity. McDonald’s decided long ago to get involved in franchising, rather than owning millions of parcels of real estate. Sound contracts and long-term relationships can be far less hassle than ownership. The ownership and value tests are more relevant in a globalized world…Could an American company with global ambitions adapt to new countries and cultures and run businesses better than local firms?  Did global growth allow you to reduce your costs? What are the realities of doing business abroad? 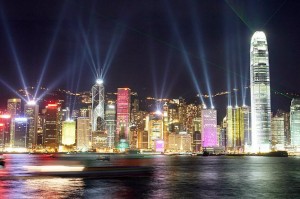 Dispersed Manufacturing/Li and Fung: Li and Fung was founded in Canton in 1906 to help American and English merchants to access Chinese factories. It now manages the supply chain for many of the world’s largest retailers and manufacturers. Li and Fung built their business by expanding to Singapore, Korea, Taiwan. If you wanted to make shirts in Asia, Li and Fung would find the cotton businesses, and then move the unfinished product cheaper than if you picked a single factory. This is called dispersed manufacturing, and they don’t own any of these factories. There is a fragmented global supply chain, and the tiniest step requires specialization. Li and Fung helps customers through the maze.