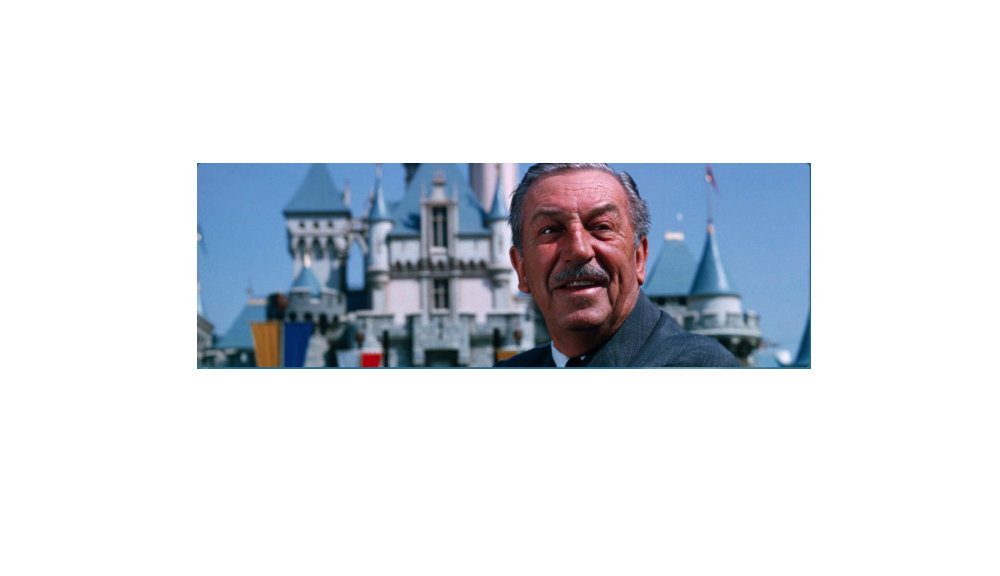 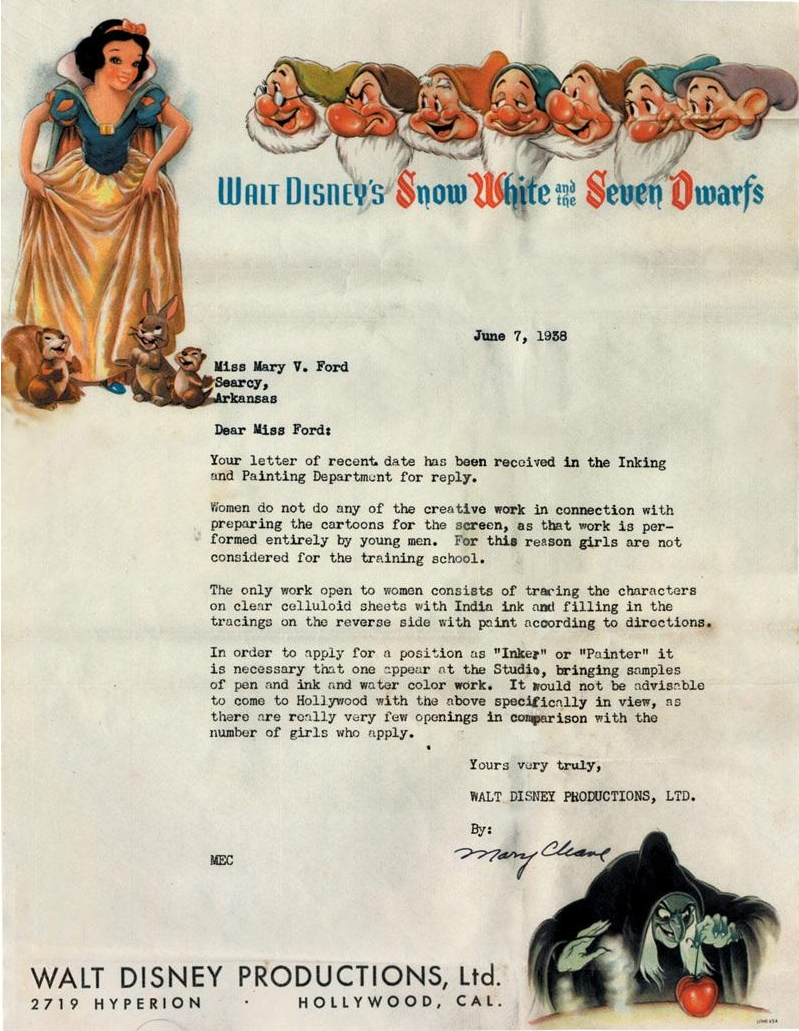 Lesson: Departmentalize Perceived Capabilities By Gender & Exploit Menial Labour? Oh My: Speaking from a place of white privilege (real and imagined); I can say this letter is unacceptable by today’s standards [insert date/time/year here], obviously. Disney was only training young men? Rejecting women applicants out of turn? Would it have been a dangerous work environment for a young lady to work in? Taking a step back, the above letter is appalling and yet beautifully illustrated at the same time, so there is a silver lining: likely photo duplicated illustrations. This letter exemplifies what might have been happening all the time in an era where it was socially acceptable for women to be considered for only certain functions AND there was a sort of human resource logic that technically still exists today around “skills and capabilities” based hiring.

Would the female applicant have got the role if she had a specific portfolio of drawings mailed in as well? Is that even practical to mail in? We know logically life is not fair and that if you want a job you need to present your value add right out of the gate, regardless of the era. Here is what was going on in the HR manager’s mind: “I have five minutes to decide if I will hire you, you didn’t do cartooning in another studio and you’re from a monolithic group identity that doesn’t align with our goals / workflow / pin-ups in the kitchen / division of labour therefore no job for you” – Disney HR manager. This still happens today all the time in multiple directions, not hiring men at the nail salon etc! Career changers have a difficult time because they don’t have a track record and hiring manager don’t want to risk hiring the wrong person. HR is about making assumptions about the applicant + previous roles + filtering GPA + other variables. Remember that HR stands for Human Roadblock.

A little background, Burbank Studio opened in 1940. All executive and artists were men. Women were in the inking and painting department exclusively. This menial work was demeaning according to many. You were timed to see how quickly you painted and inked the cellophane. Once a women turned 30, it was well known that her hands ‘would be too shaky’ to continue working on inking. Seems like an abrupt logic around a specific age here; kind of like the drinking age laws (if only we could measure maturity!)….Anyway, Walt Disney has been called a racist from a small town in some re-tellings. Walt Disney had prejudices and was considered to be anti-sematic although this is only hearsay. In an unsavoury staff meeting, Disney actively warned the women in Ink and Paint from trying to get in bed with their animator staff. I guess, back then, work was pretty segregated. The men probably couldn’t be trusted to handle themselves around young women so better to blame the victim? Other controversies include the fact that P.L. Travers apparently completely hated Mary Poppins the film and that the recent Saving Mr. Banks is a complete whitewash of what happened in reality.

I digress. Life is not fair and no human-managed-entity can correct that unfairness without displacing others, hence my pro-AI perspective.

Furnish Your Personal Brand: back in the 1930s, you would address your superior by their surname. Walt Disney famously asked that people refer to him as “Walt” or “Uncle Walt”.  In old news footage, it was revealed that ABC Disneyland Episodes were shot in colour because Disney knew that colour was going to be the future of television. From all his brand management work, Disney had built up his image as an Uncle to children around the world. The reality was quite stark but that doesn’t seem to matter much now. Any cruelty or prejudice exacted by Disney is counter-balanced by the most impactful children’s entertainment around. A good brand can withstand a lot with the right kind of Public Relations. 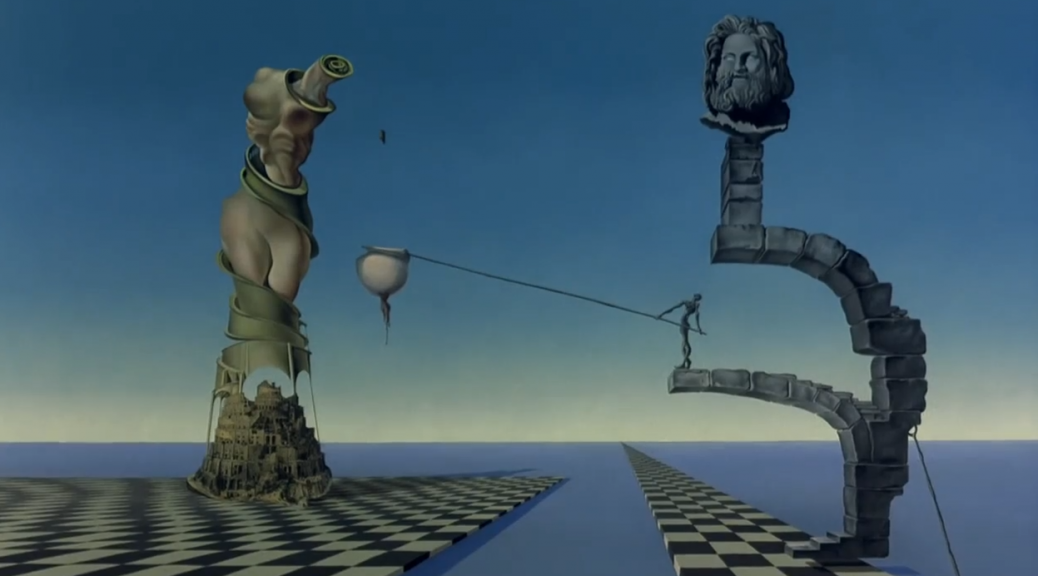 This production started  in 1945 was finally completed in 2003. It was a collaboration between Walt Disney & Salvador Dalí.