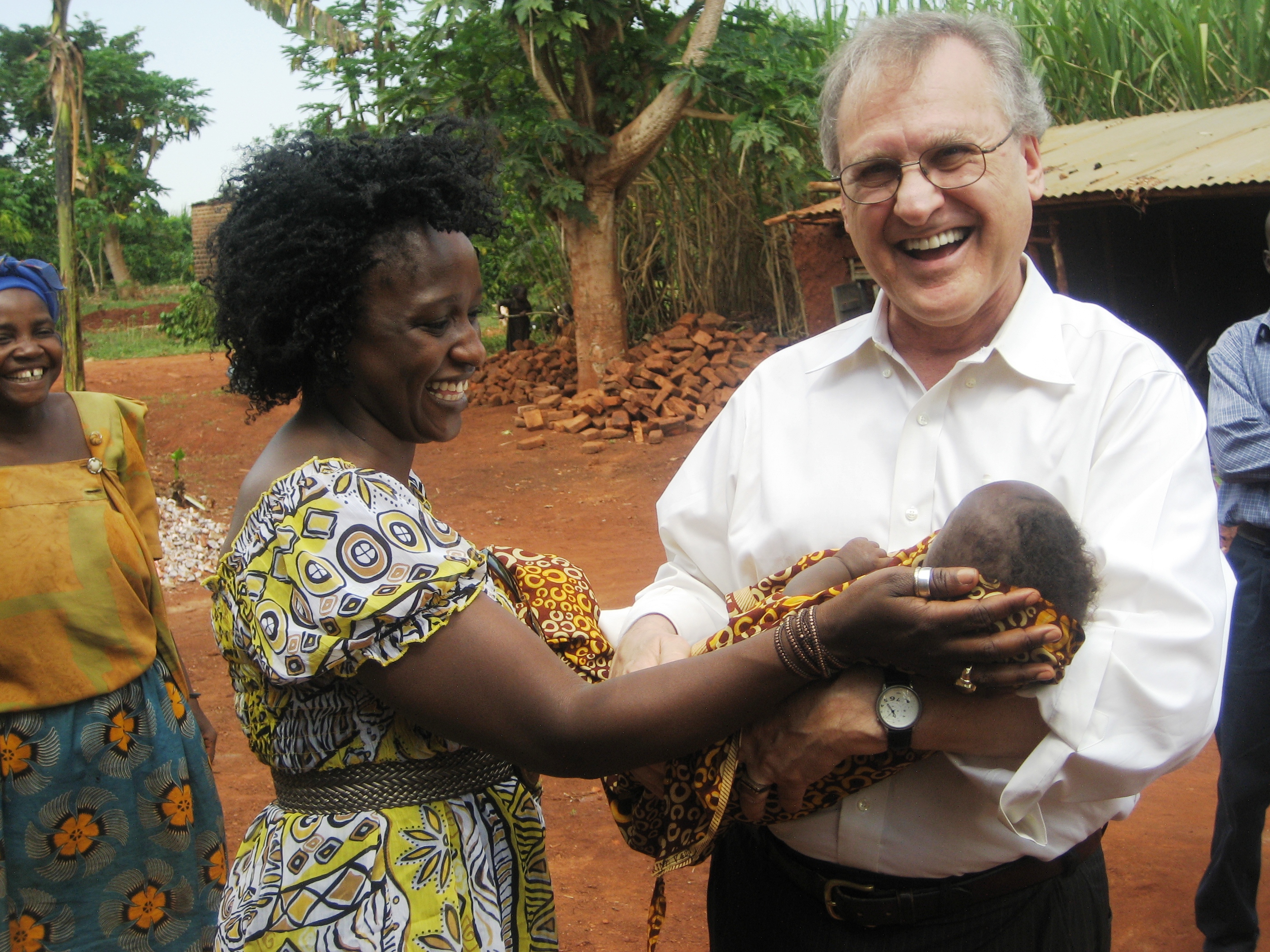 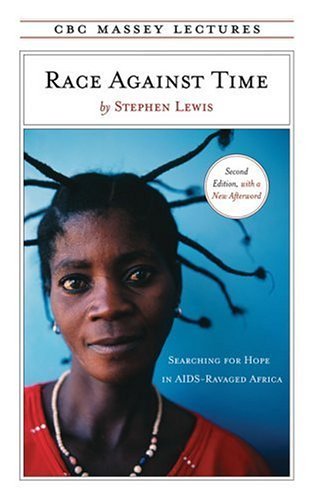 Introduction to Race Against Time

Stephen Lewis is the UN Secretary-General’s special envoy for HIV/AIDS in Africa, one of the most influential academics dealing with African politics in North America. The Race Against Time was about Lewis’ experience in Africa. Africa’s 48 countries are damaged by the departure of colonalization, the cold war etc. Stephen Lewis has been dedicated after his many trips to Africa. Nails and coffins are not just metaphors in Africa. He was told stories by survivors of dead parents. He told the story of a girl, with piercing green eyes, who could barely speak. Many of the people he met were HIV positive. These parents are most concerned about whether their children will know them. The children of Africa are becoming increasingly parentless as generations lapse into the cycle of death and renewal. Lewis has been deeply touched by the emotional impact of what he encountered on his journeys, given it’s vast differences with his Canadian lifestyle. He wants other to care about Africa as much as he does. Visiting, and working in African has been an emotionally significant experience for Lewis.

Lewis flunked out of the University of Toronto. He worked for the Socialist International in London, England in 1960. David Lewis was his father. Social Democratic past. Having visited a majority of the countries on the continent, Stephen Lewis fell in love with Africa, particularly Ghana. He taught English in Akra. Lewis fell in love with his students (platonically). Lewis believed that people there are universally friendly, loving and open….He found out years later that many of his students had been killed in the 1970s-80s. Lewis has been deeply impacted by their deaths. In the 1950s and 60s, Africa was an exciting place of new potential. But AIDS and SAP changed everything. 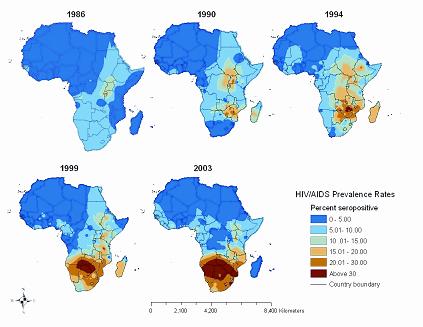 AIDS & HIV: West Africa is only able to contain the virus. In the South, Aids is out of control. Grandmothers have stepped in to help the ill. There were 36 orphaned children in the village where HIV was first diagnosed in 1982, according to Lewis’ visit. There are 1000s of families where the head of the household is under 15 years old. With the death of the mother, children have to fend for themselves. Who is doing anything for the orphans?

Hunger Food: all communities are hungry. Poverty used to be about having no money. Lewis notes that Mozambique to Swaziland, these people are not asking for drugs but want food. These people were desperate about food, starvation is massive. Aids treatment is very difficult without food. Combating any disease is difficult if lack of food is a factor. Entire generations of skilled labour are wiped out in the scourge of AIDS. The solution is to move towards prevention and education. BUT without food none of this is possible. Africa can be helped at its foundation: food production.

Structural Adjustment Policy: The SAP is the imposition of conditionality using macroeconomic theories implemented by the IMF. It is right wing economic thinking. They impose ill-conceived conditionality on Africa that is extremely damaging. Making aid conditional leads to deaths. You can’t adhere to an economic dialect when people are dying, according to Lewis. The cutbacks on spending in African countries are imposed by the IMF and the World Bank. There are user fees for health and user fees for school. At the heart of structural adjustment by the banks is the curtailing of the public sector and enhancing the private sector. This is at the expense of the civil society. People cannot afford healthcare. In exchange for African nations improving their governance would receive financial support from Western nations. The cerebral aristocrats at the World Bank are more interested in structural organization than the vulnerability of people. SAPs were driven to spearhead African economic recovery. Jeffrey Sachs believes terrible mistakes were made in Africa as well. But the World Banks and IMF were so smug and arrogant about the human consequences of their policy. They ignored the evidence that economies were not responding to the macroeconomic strategy. The African people were a laboratory for economic experiments. 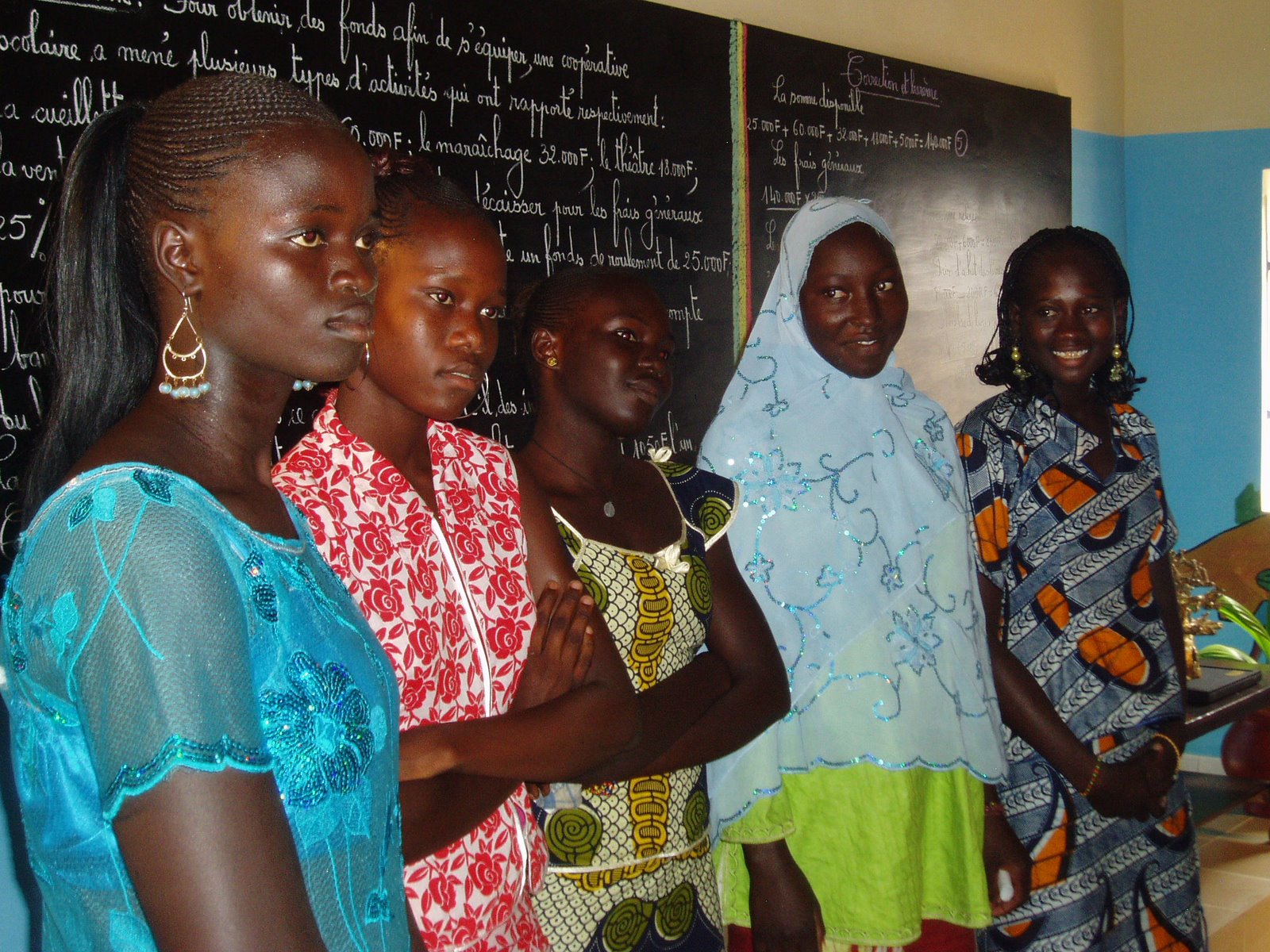 Primary Education: Catholic schools are claiming that condoms are not successful in preventing AIDS, according to Lewis’ travels. The students wanted reliable information about condoms. Girls are being pressured into having sex. The pandemic is massive in Africa. The UN demands that all children should gain from schooling. Schooling allows better health, opportunity, and economic growth. Universal primary education is a primary source of economic growth. UniCef abdicated responsibility from the principle of universal education. Lewis believes that school fees should be abolished. Lewis sees fees as a deterrent to attendance. He doesn’t discuss the quality of teachers…Schooling has costs but those should be overcome. Lewis says that if AIDS, Food aren’t an issue, primary education is the goal. A World Bank loan was dependent on Zimbabwe’s imposition of school fees in 1997. The illumination of school fees is becoming an endless talk but no walk. When Uganda removed school fees (during an election), the number of students tripled. In theory, the UN and everyone supported universal education. Lewis takes issue with African people who are willing to compromise on education. The media does not punish world leaders for ignoring the education crisis. Western ambassadors were stubbornly opinionated about their views while they are really just angry that they were posted in Africa & never venture out of the capital city. Some kids are awarded scholarships to Secondary Education at age five before all of the students can develop. 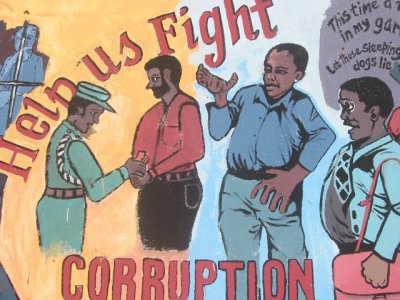 International Aid: Lewis notes that subsidization of American and EU farmers costs 5 times the amount of foreign aid being given to African nations. This means that the EU gives their cows $2.50 USD per day where as Africans live off of less than $1.00 per day. The totalitarian regimes in Africa prevent G8 Nations from acting to aid the pandemic of AIDS in Africa, according to Lewis. 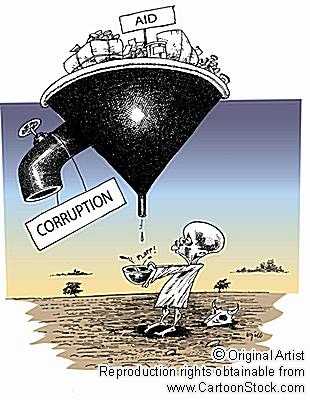 The Scourge of Debt: In 1988, the developing country ambassadors were skeptical of the economic growth through trade and a fair agreement at the Uruguay round of discussion. Other than trade, the African debt is also a massive setback. African countries are spending much on debt reduction and therefore can’t get healthcare. Because of Totalitarian regimes, African had 294 Billion dollars of debt from 1970-1992. Africa paid back 260 Billion mostly of interest. Africa is still 230 Billion dollars in debt. Africa is forever in a cycle of debt reduction. The Pentagon wrote-off 31 Billion dollars of debt in Iraq post-2003. They should be able to do the same for African nations.

Official Development Assistance: Lewis advocates the ODA. The ODA is sourced from the G8 nations. Tony Blair called for 0.7% of GDP by the G8. Lester B. Pearson set the benchmark of 0.7% of GDP for foreign aid. Few countries have come close to that number, unfortunately. Scandinavian countries are the only countries to go beyond 0.7% GDP. The US and Japan do not come close to fulfilling the basic benchmark. Italy is unreliable. UK and France promise to meet the benchmark by 2012. Japan wanted a seat on the Security Council and needed support of the African countries at the G8. SO, Japan made a promise to double its support from their previous numbers, unfortunately Japan doesn’t contribute much at all. The US only gives 3 Billion dollar per year. Bush might double that funding. 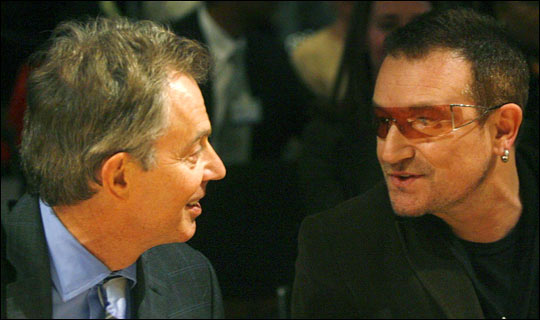 Political Short-Term Leadership: Paul Martin will only be around for a while. Bush won’t be around in 2010. Blair will be gone as well. Most G8 leaders in 2005 will be out to pasture. Martin propounds the vitues of the policy but doesn’t achieve the goal. The responsibility will be for the next set of leaders. Promises that are not kept internationally are a serious moral failure. Lewis has not faith in the political leadership. 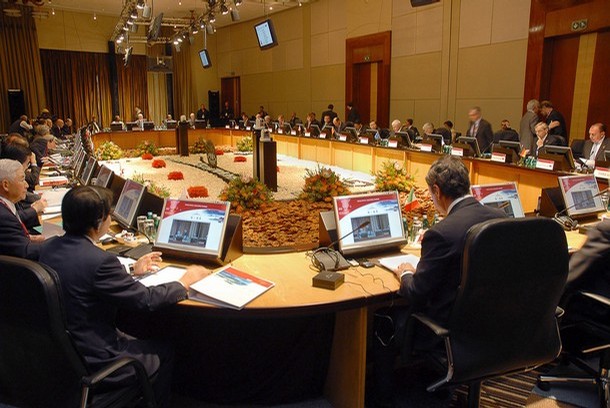 Counter-Arguments to ODA: The problem is that most of the aid doesn’t get to the people who need it on the ground. 60% of ODA should be called phantom aid. Where does it go: technical aid (overpaid consultants) and administrative costs (inflated overhead). If the phantom aid was made real it would have dramatic positive effects. The G8 manipulates figures. They have betrayed Africa.

Women in Multilateralism: United Nations in 1985 didn’t have a single woman in the executive level. You need a lifetime to understand a project like communications at the UN. But few women are actually involved until 1997. Male authority is difficult to break down. Equality of man and women is a human right. Men head all IMF, UN, WORLD BANK. The imbalance is striking between women & men. The promise of women’s rights is a lie. Tony Blair created a commission where only 3 women of 17 spots were positioned. Social democrats are supposed to be sensitive to this issue but Tony Blair is not really in the same league as Lewis. Blair’s Commission for Africa was really weak on women’s topics. You cannot be serious about Africa if you are not serious about women in your own policy administration. Institutional rejection of women’s issues is widespread. African government’s don’t have watchdogs for women’s rights. 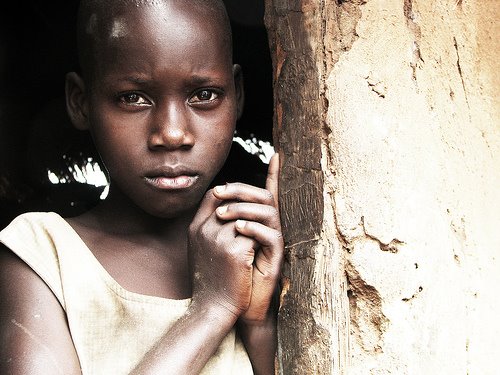