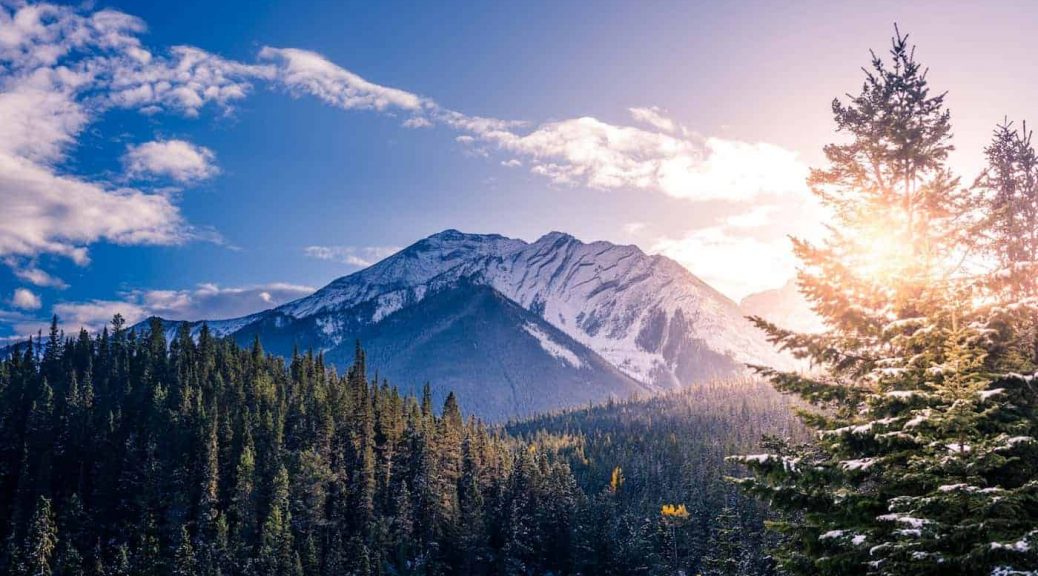 These are academic notes from my days at McGill University. Enjoy!

The Rise of the Liberal Party

Getting the Message Out: Politics in the Early Mass Media

The Significance of Patronage

The Role of Party Organs

“Not Won by Prayers Alone”: The Patronage System

Background and Patronage in BNA

Patronage in the Age of McDonald – National Integration and National Scandals

From Mackenzie to Laurier

The Civil Service and Reform

Enfranchisement/Suffrage – the right to vote

Beginning of the Suffrage Movement

The ‘National’ Question on the Eve of Crisis

The Boer War and Rise of the Nationalism

The Great War and Crisis in Canada’s Political System

The Collapse of the Union

The Battle over Language

Conscription and the Liberal Collapse

The Rise of “Unionism”

The Disunity of Unity

The “Progressive” Challenge to Party Politics

The Agrarian Revolt and Western Discontent

The Farmers United: The Provincial Level

The Emergence of the National Progressive Party

Challenging the Liberal Order, part 2 – The CCF and the Left

Background – The Rise of Organized Labour and Socialism

The Rise of the CCF

Challenging the Establishment, part 3: Social Credit and the Union Nationale

Background to the Rise of Social Credit

Background to the Rise of the Union Nationale

The Rise of Social Credit

The Rise of the Union Nationale

Reactionaries in Reform Clothing: Evaluating the SoCreds and UN

Canadian Politics during the Second World War: From Crisis to Reconstruction

The Road to War

Rise of the Bloc Populaire Canadien

The Centre Can Hold: The Left Challenge and Establishment Response

The Nationalist Impulse in Canadian Party Politics in the 1960s

The Rise and Fall of the Diefenbaker Reaction

Note on Bryden Article:
Liberal Party Dynamics and the Achievement of Medicare, 1965

“Lament for a Nation”

Politics in an Age of (Quiet) Revolution

Background to the QR

The Return and Decline of the UN

The Rise of the PQ

Politics in an Age of ‘Liberation’

“The Liberal Order Framework” – the notion that the established socio-economic order will adapt in order to retain its grip on power.

The Rise of Second Wave Feminism

The Feminist Challenge and the Parties Respond

(look up arguments and first few minutes of material)

From the CCF to the NDP

The Founding of the NDP

The Movement vs. Party Dilemma

The Medium is the Message: Politics in the Television Age

Main Arguments:Television had a fundamental impact on party politics in Canada, leading to the ascendancy of image over content; this trend was most dramatically manifest in the 1968 phenomenon known as “Trudeaumania”;

Television had a centralizing effect on party politics in that it provoked a greater attention being paid to the leaders – as evidenced by the media event that is the leader’s tour during election campaigns – to the increasing exclusion of regional lieutenants and local candidates;

Paradoxically, while television had a centralizing effect through its encouraging greater attention to the leader, it also provoked attempts to ensure (at least the appearance of) more transparency, accountability, and grassroots participation.

Television on the Rise

Politics as Spectacle: The Trudeau Era

Haunting Us Still? The Legacy of Trudeau Liberalism

The Rise of Neo-Conservatism: From Trudeau to Harper

The Origins of Neo-Conservatism

Neo-Conservatism in the Trudeau Era

Impact at the Provincial Level

The Federal Level: From Blue Grits, to Reform, to the Conservative Party

The Quebec Question and the Canadian Crisis

The Road to PQ Victory

The Not so Beautiful Result

The West Wants In

The Liberals and the West

One Party Rule or Perpetual Instability?

Decline of the Liberals?

Voter Alienation and Alternatives to Parties