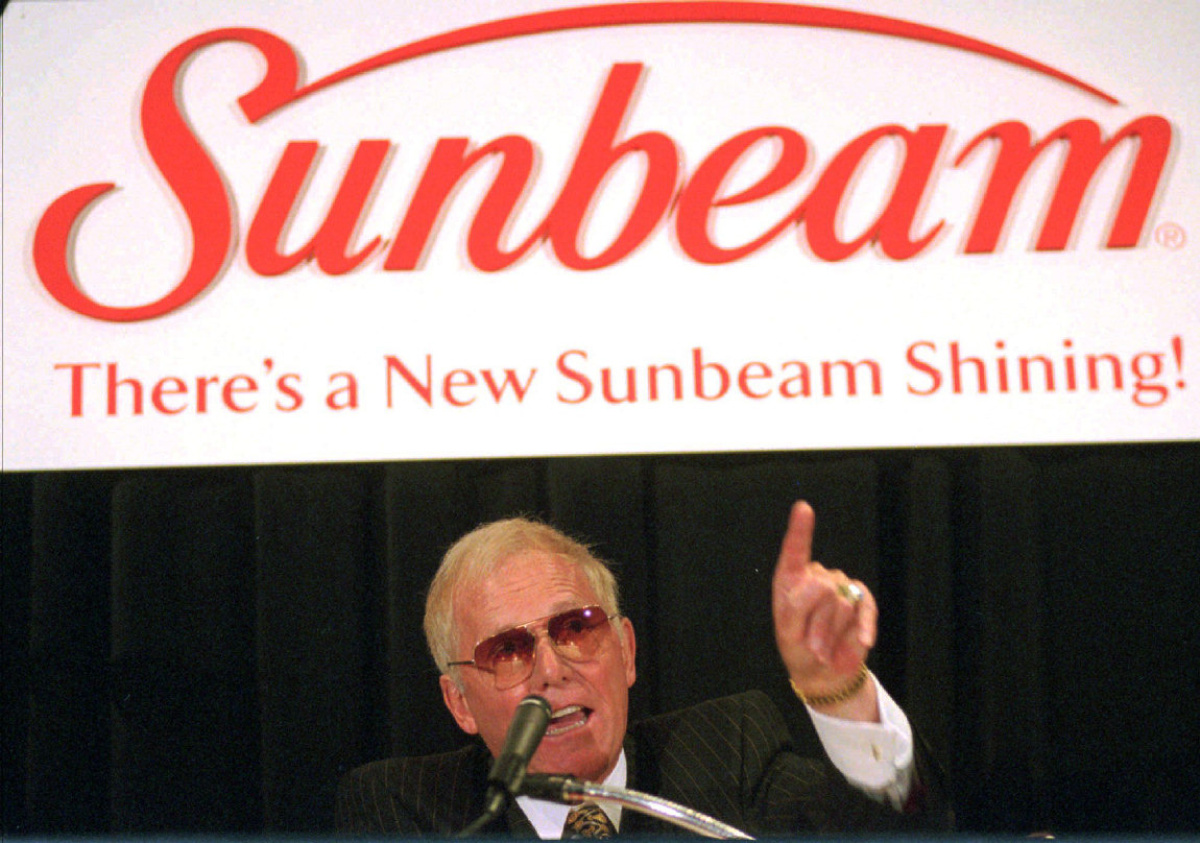 To unpack this story, first we need to look at the industry; Sunbeam is not particularly profitable in 1996 and they need a new CEO. Sunbeam is a seller of BBQs, dough mixers and other electronics appliances. They are selling discretionary items and counter-balance summer products with winter product lines. They are manufacturers and not retailers with a Buy/Make breakdown of 70/30. If they had inelastic demand, that would have near monopoly power. However, Sunbeam has elastic demand. They have a competitive market where prices are low. At it’s core Sunbeam is a Cost Leader with razor thin margins.

Enter “Chainsaw” Al Dunlap. A man who famously sold Scotts Paper to Kimberly Clark for $7 billion dollars. Dunlap built his career in the paper mill industry where cutting costs is relatively clear cut in the sense that those types of firms do not have the diversity of product lines that a Sunbeam has.

Incentives Alignment? Dunlap was brought on at Sunbeam to turn around that company’s profit performance. His salary was $1 million dollars. He also signed with extensive stock options which is typical of a new CEO. However, with Stock Options, you have a very serious concern around incentives. The CEO is incentivized to crave volatility since you can make more money if the stock price goes over the Option strike price. If the Option is for shares at $50, then you, as the CEO, will take risks to get it past that threshold so that you can cash out part of your options. And what’s the worst thing that could happen anyway? You miss your target then you get no funds because you wouldn’t action your Options in that scenario. 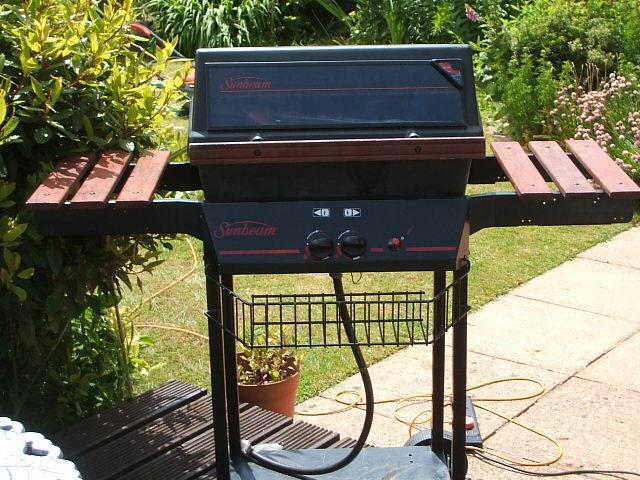 What were the changes that Al Dunlap implemented as the new CEO of Sunbeam? There are two ways to increase net income; either you increase your prices thereby driving revenue upwards or your decrease your operating expenditure thereby driving costs downwards.

So what were Chainsaw Al’s strategy?: 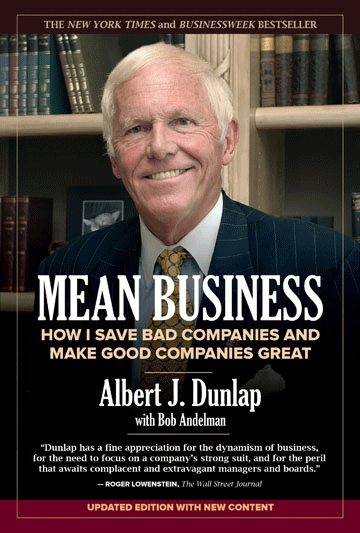 Efficiencies on the one hand: Sunbeam is looking to cut costs, cutting down on the debt in one year, you can find a cheaper way to manage labour.

Growth on the other hand: Sunbeam wants to grow the business but typically, growth phases are inefficient, the margins should be very low, once you can’t grow anymore you return to efficiencies. 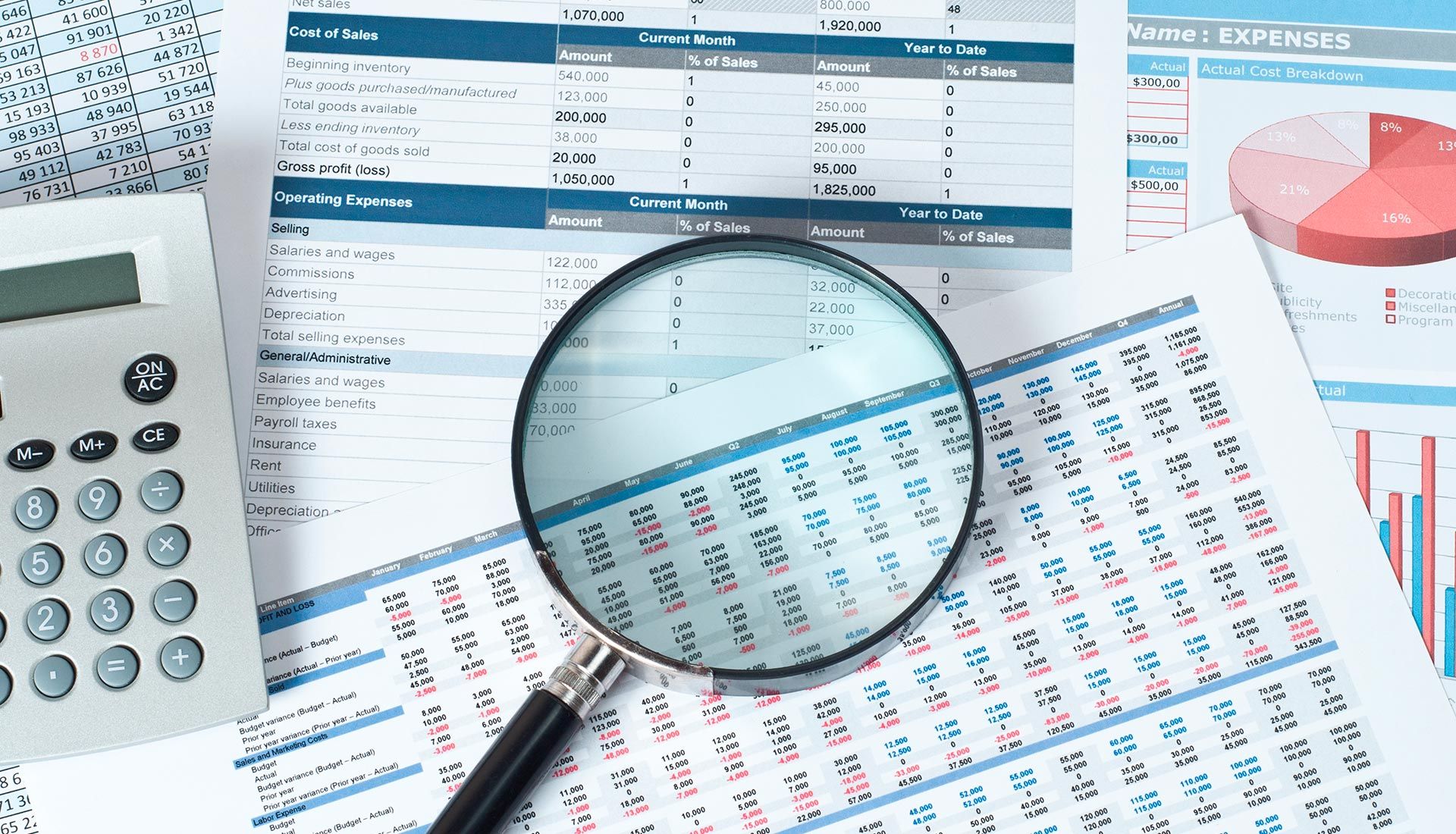 Two Options in Any Company: Raise the Price, Cut Costs 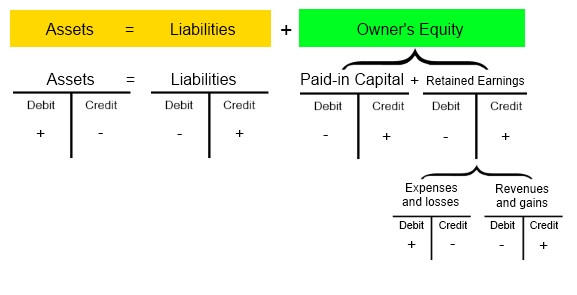 Assets UP – Liabilities Down = Equity UP

Recall that the Income Statement is basically:

While the balance sheet is effected by what is highlights in the box:

Recall basic Accounting Principle | The Only Formula You Need

Sales Returns: the product might be returned before I recognize the revenue. 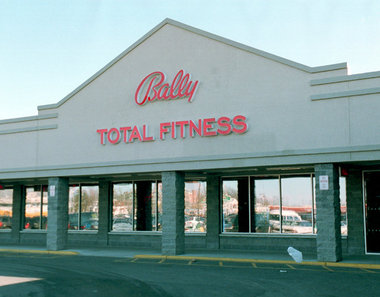 Bally’s Gym: there may be a collectability issues. So you have membership policies that you lock down in a contract and so you recognize revenue immediately. You then have liberal credit policy where customers who didn’t want to go the gym still paid for it because of the 12 month contracts. However, what started happening is that the level of default was much higher. All the Gym’s were following Bally’s lead. However, you can only recognize revenue when you get the cash now as a result.

The Valeant Case: potential channel stuffing in 2015; when you have an entity that you technically own called Philidor and you sell product to that entity for $100 millions at a cost of $0, then the right hand is selling to the left hand. This is not clear that performance is working up to code. 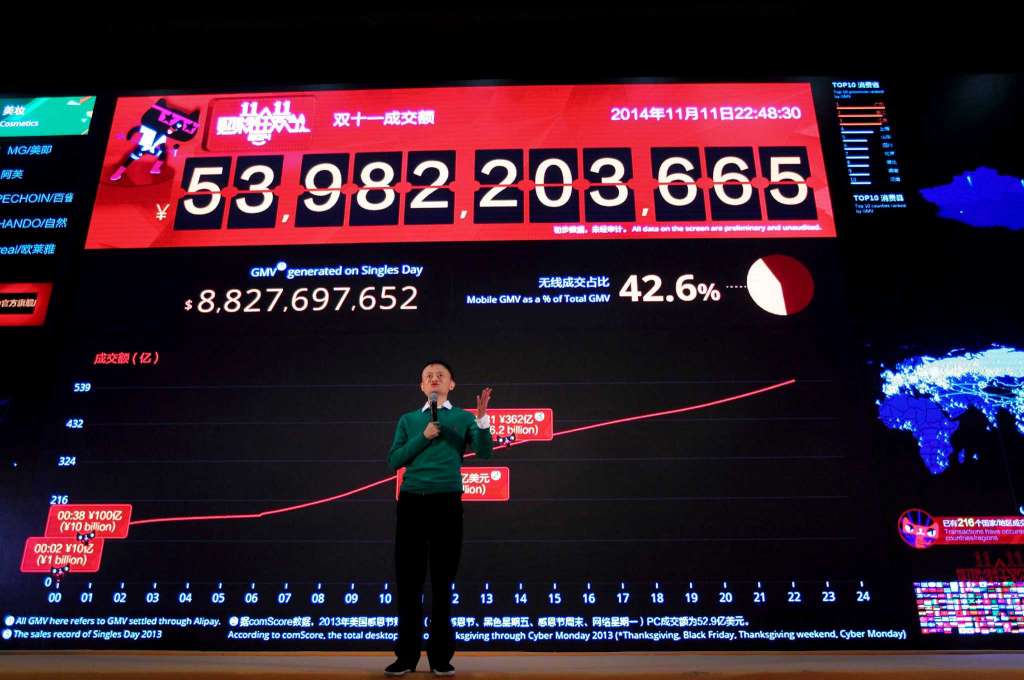 The Alibaba Case: Alibaba “Single Day” have massive sales on November 11th of each year. However, the SEC needed to investigate them because they were recognizing revenue on November 11th as a barometer for Alibaba growth however, they were not also mentioning the rate of returns for these singles day items. They are overstated revenues because of the inadequate reserving for bad debts.

Why might receivables be distorted: Firms using liberal interpretation of revenue recognition rules related to performance, measurement and collectability. It’s because of:

(1) overstated underlying revenue via techniques such as channel stuffing.

2) they may be overstated because a firm may be taking inadequate reserves from bad debts.

Conversely, receivables might be effected if the firm is engaged in “cookie jarring” by deferring revenue that was earned or taking on more expenses through excessive reserved for bad debts.

Receivables matter for firms where the business is providing credit to customers as an important aspect of doing business.

Where are Receivables crucial:

Diageo: accused of channel stuffing. This liquor manufacturer is pre-booking revenue based on accelerated shipments to distributors, thereby overstating revenues, receivables and profits. So you need to undo the distortion: the adjustments we will make in the statement are as follows: You can pay lower taxes after adjusting. 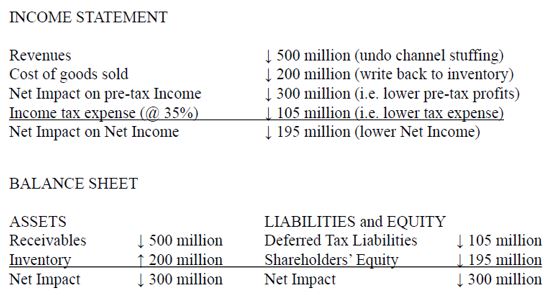 So the impact on the balance sheet is considerable. With receive-able going down by $0.5 billion. So there is a $105 million income tax expense The adjustments lower the deferred tax liability; the implicit assumption is that no effect on the income tax reporting. If income tax is affted the impact will be income tax payable instead of deferred income taxes.

***The market anchors on earnings*** at the expense of long-term growth.

The market is overly focused on earnings.

The inventory didn’t change that much with Sunbeam. 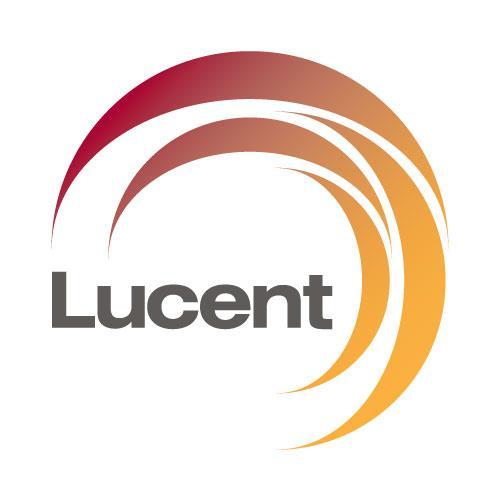 Lucent was effected by the dot-com bubble burst. Most customers were in the high tech space and went bankrupt. Lucent as a result increased their reserves only marginally. So if you assume that you would take an addition $200 million adjustment what will make? Deferred Tax Assets $70 million UP

Making adjustments for understated receivables: the adjustments. An analyst might undo this by increase net income, writing up the net receivables, reducing deferred tax asset

Any business where inventory levels are high and obsolescence/style is crucial (manufacturing, retail, electronics) 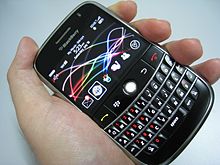 In the fourth quarter of 2014, Blackberry states it was going to take a pre-tax impairment charge of $1.6 billion dollars> due to the failed launch of the Z series handsets. If the tax rate is 20% how would you adjust the income statements and balance sheets?  Inventory Turnover is Low in February. Blackberry takes a huge impairment: Reduce Inventory $1600 Down for the Z series handsets.

You will save on taxes, you don’t get the tax benefit if you XXXXX

So you have this pre-tax expense “20% with a Deferred Tax Assets of $320 Million.

An example where there might be a problem; Lehman Brother had a huge exposure and was not making any write offs that was a sign of problems there. 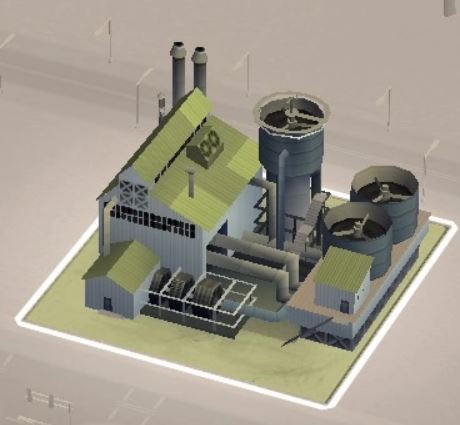 There are two main reasons that a firm’s balance sheet is distorted.