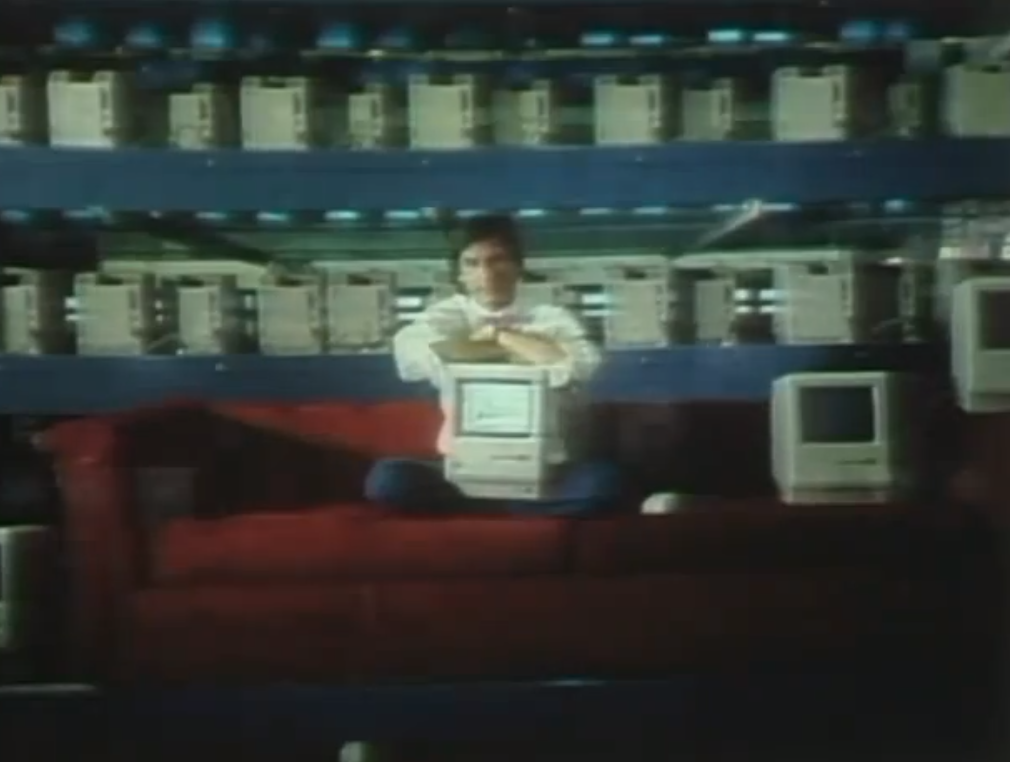 Fall From Grace Through Management Incompetence:

Scully thought that Jobs was a perfectionist, while Scully didn’t care about products at all. Scully did not learn quickly in his new role but was instead focused on marketing and management rather than the products according to Steve Jobs’ recollection. In addition, Scully seemed to be clueless that Jobs was manipulating him with flattery, while Scully believed in keeping people happy and worrying about relationships.  Outside of Apple, the market responded negatively to Macintosh and by mid-84 into 85 a crisis was growing. By early 1985, the managers had told John Scully that he was supposed to run the company and be less eager to please Jobs. Also, Steve Jobs was told to stop criticizing other departments in Apple which was becoming difficult to stomach. Sales in the first quarter of 1985 were only 10% of their projections. Management changes were on the horizon.

Steve Jobs’ abuse of others increased through character assassinations and intense and direct criticism but this was also coupled with a quickly declining market share. Many middle managers rose up against Jobs. Noting the increased tension, Steve Jobs asked Scully if Jobs could create a Macintosh in a book-like format while also heading an “Apple Labs” project as a new R&D off-shoot of Apple Computers. From Scully’s perspective, if Jobs agreed to leave Macintosh, this solution would solve the management issues and get rid of Jobs’ presence at Apple’s head office. Jean-Louis Gassee would move in to take over the Macintosh only if he could avoid working under Jobs. The problem was that Jobs did not want to quit MacIntosh but wanted more responsibility by running both Macintosh and the new R&D project. Finally, Scully had a meeting with Mike Murray. By mid-1985, Apple executives started to blame Jobs for the miscalculated forecasting of Mac sales and resentment built up due to Job’s management style. Mike Murray, Jobs’ lieutenant in marketing, wrote a memo summarizing the problems that Apple had. Murray laid a lot of  blame on Steve Jobs which was a coup considering his closeness to Jobs. Murray pointed out that Jobs had a controlled power-base within the company which created a strategic alliance amongst high value employees. When Scully confronted Jobs, he said that it wasn’t going to work with Jobs’ approach at the Macintosh division. Jobs said that Scully did not spend enough time teaching Jobs as an excuse for the demotion that Scully was proposing ie start an R&D division outside of Apple. Jobs was erratic, he would reach out to Scully, and then lash-out at him behind his back. Jobs would phone one manager at 9pm to discuss Scully’s poor performance, and then he would phone Scully at 11pm to say that he loved working with Scully. The end of the line for Jobs was approaching quickly. 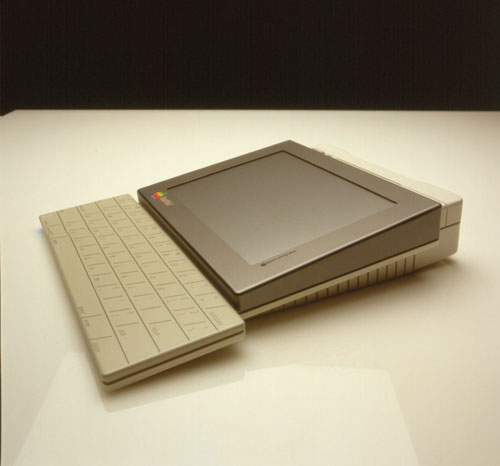 Being Vindictive Is Part Of Leadership:

In 1985, Jobs refused a $50,000 bonus for Macintosh engineers who went on vacation during the bonus awarding period. Andy Hurtzfeld quit because he didn’t like Macintosh’s team, or Jobs. Woz and Jobs were no longer friends. As an expression of that, Jobs also shot down Wozniak’s universal remote control company ‘Cloud 9’ by arguing that the design agency should not be allowed to work with 3rd party companies such a Woz’s. Steve Wozniak left Apple saying that the company was not being run properly for the past 5 years. Jobs was vindictive, and convinced himself that Woz’s remote control designs was a problem because it resembled other of Frog’s designs which were used to design Apple products. In 1999, Adobe refused to write programs for the iMac, so when the iPhone was released, Steve Jobs refused to allow flash on its products arguing that these products ate too much battery power, when in reality the core problem was that Adobe had screwed Apple in the past. In other words, being vindictive is part of business leadership as far as Steve Jobs is concerned.