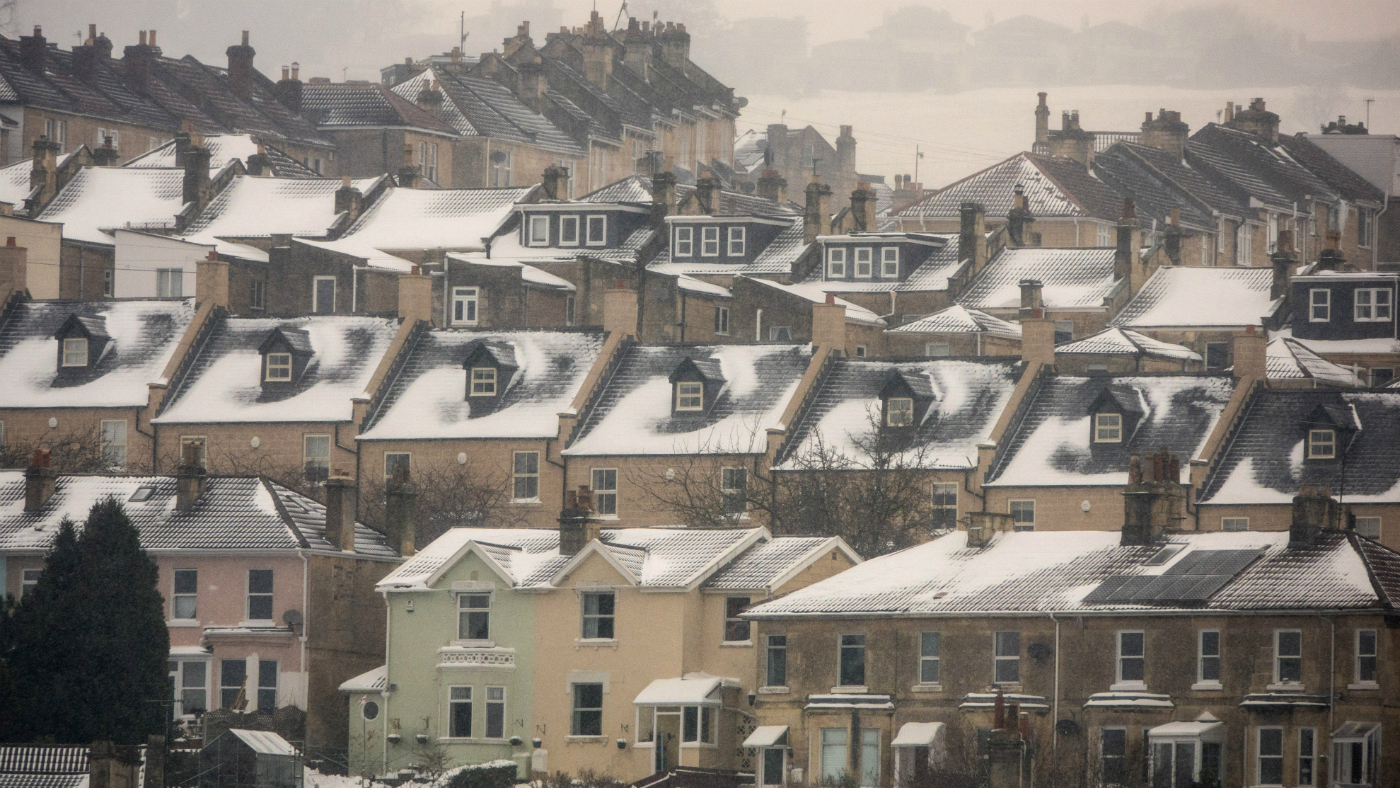 What if you were given a stipend from the government in order to live comfortably and chase that dream of becoming an ice sculptor or writing the next best seller? Would you sit toiling away at your desk? Or why not watch Jeopardy? Is it possible that different people react differently to the same opportunity?Introducing the universal basic income experiment.

Thomas Paine is the first dude to propose the concept in the modernish era. Ever since Thomas Paine argued that free citizens should have the “power to say no” to bad job opportunities, other academics and policy makers have floated a basic income. Typically, the trigger for advocating for a universal basic income (Ubi) is an economic downturn or perceived adverse pattern relating to human productivity. <Perceived based on predictions about Artificial Intelligence…which in reality are hard to map against the economic benefits of increased productivity that AI is likely to create (predicting the future is kind of difficult). Curiously, there have been advocates on the left as well as the right politically for a UBI. The latest threat to human labour has been Artificial Intelligence and/or automation. Meanwhile, Thomas Friedman is suggesting that “[AI]’s going to be okay” in his latest “Thank You for Being Late“.

Background from the 20th Century

In the early 1970s, Nixon looked into UBI; $1,000 gave the means by which citizens can help themselves. 8,500 Americans were tested under the Nixon administration; people started analyzing the results. The results were mixed: it appeared that many were just enjoying this income. Increased separation and divorce rates was a bi-product so the program was shutdown. The initial plan was that they wanted to do two US states. Start small, expand slowly, let the experiment play out.

The US also has a corporate Benefits Package Idea as well. Happiness and well-being = increased productivity. Trying to figure it out in the corporate world has been an ongoing discussion.

Design Policies in the Way that Your Design Services & Objects

Basic Income is something that has been tested in Nordic welfare states, too.

DemosHelsinki is an organization that asks the critical question, do we employ design thinking for the government? First you have a challenge that needs to be developed. Test: try those ideas, get feedback, and then cycle and make revisions on the design in real time. Legislation by Design: design policies in the design thinking process. Finland increasingly wants to take prototypes of laws that are dynamically derived. You need to make sure that your laws have to treat people equally: the people in the experiments are variables….the special law needs to accommodate experimentation in the Finnish laws according to the DemosHelsinki team. The welfare office: the Basic Income experiment. Google “KELA social insurance” to learn more.

How To Figure Out if UBI is Workable In Any Case: Test Run this Policy!

Select 2000 people 560 euros, not students. Participants did not volunteer. Give half these folks a Basic Income. A/B test like an advertiser would. Within 2 years that the experiment is complete. In this model, participants can take a part-time job if I wasn’t part of the basic income. $175K in the profile to compare these two groups of people. How are these people behaving? There is also a few UBI tests in Ontario which is an ambitious plan to see if this policy could have legs generally…. Any partisan that has a problem with the scientific method is probably not qualified to serve, let’s see the results, people!

Counter-Arguments Against and For Universal Basic Income

There are a lot of people thinking it is not a good idea in Finland. The problem is the social security system. Not everyone wants a flat income. What if you have children with special needs? The basic isn’t enough. And of course, the larger challenge is How much would it cost in terms of redistributing government revenue? It’s a systematic shift; it would change the economy. It might save money however….meanwhile, the upfront is expensive to fund and politicians are replaced regularly so there are those factors….further research required. (Further Research Required = Fr-squared!)