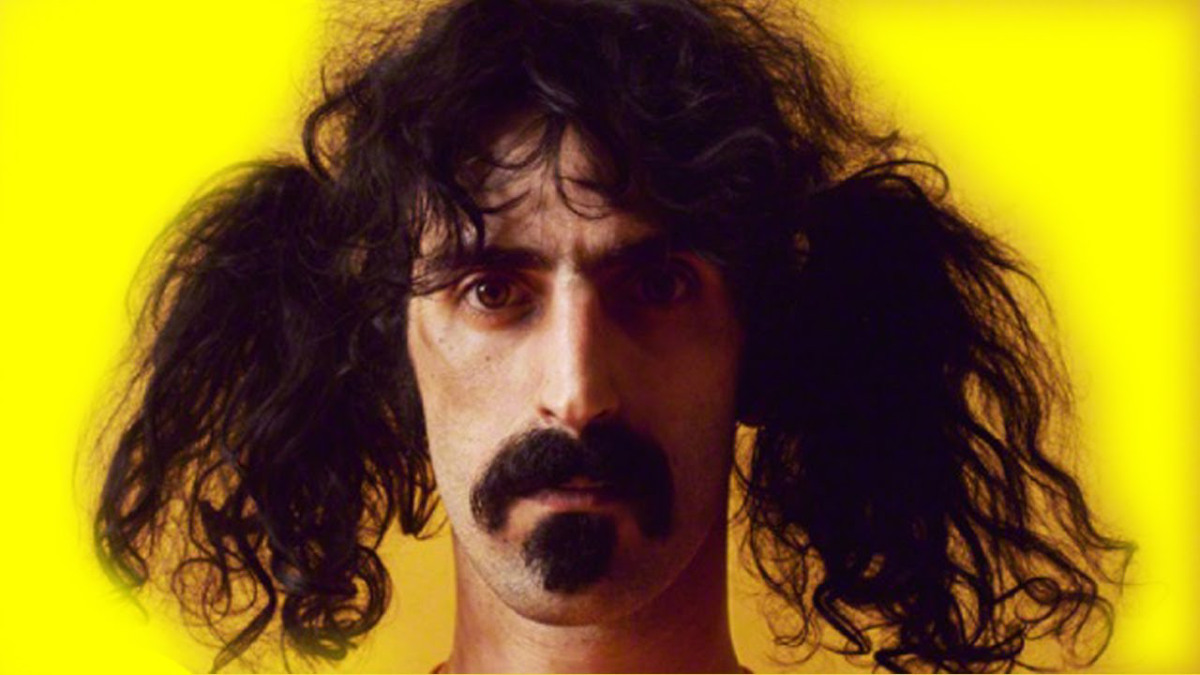 What Frank Zappa said about music resonates in other verticals:
Imagine public policy is set in a similar manner to musical tastes in the 1960s. The artist in this case is the sponsor/formulator of the policy and the music executive is the facilitator who oversees the process of implementing, distributing the policy to a jurisdiction. Then they observe objectively the performance of the policy and say, hm, this is working or this is not working. Tons of caveats which I can address when I have more time around (objective accounting for policy performance) but the music industry analogy seem like a worthy one.

The danger is that some know-it-all comes in and guides which policies should be implemented and which should not be implemented. All on deducitve reasoning, ideologically frameworks rather than testing. Management retains their value by controlling the process of formulation more intrinsically. The current model has it set in this manner, the legal elite set the policy deductively and perhaps ideologically. “I know what the kids want these days.” And in the same sense, these know-it-alls have climbed the ranks as career politicians and know how they system works. Then pity those who don’t know how the system works as a power argument. Instead, the facilitators should let the free market of ideas flourish rather then control and horde power. I know, it’s a bit of stretch but Frank Zappa was on to something here.