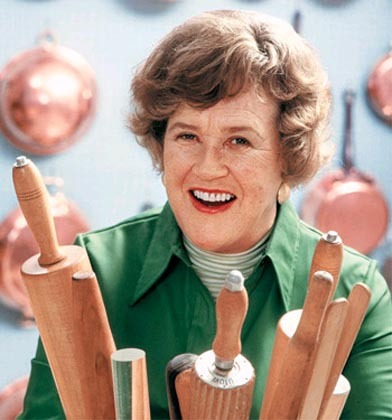 Why Julia Child Was So Famous: Julia Child was a television celebrity and professional chef who is widely recognised as one of the first to use the television medium to educate viewers about quality cooking. Since there only a select number of channels during her area of dominance, viewers were frequently exposed to Julia Child’s culinary skills. At any rate, Child is widely regarded as having introduced French cuisine to the US general public through her cookbook Mastering the Art of French Cooking. That particular book was a best seller for five straight years. Did your mother/father have a copy in the kitchen (not trying to stereotype my friends!)? 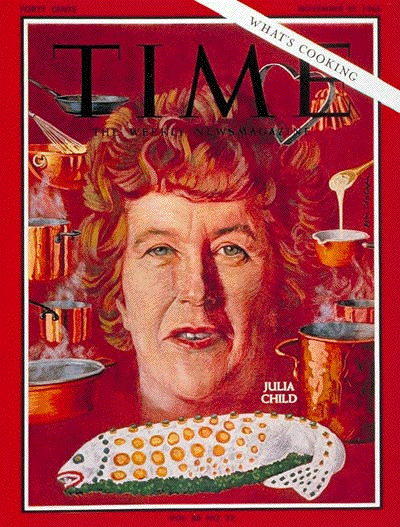 Chef Personalities & Revisionist History: We tend to look at our own generation as the one that re-invented an idea; like people born in the 1950s tend to claim that they invented sex, as if previous generations had no clue. Each generation tends to ‘reinvented’ partying, cooking and sex. To be fair though, Julia Child’s by definition developed the TV chef format which has since become a mainstream source of edutainment. Jamie Oliver is great but he stands on the shoulders of people like Julia Child.