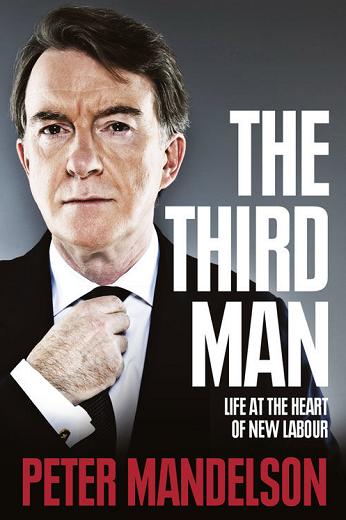 Peter Mandelson & The Times.
As some folk-singer poet from the American midwest once sang; “the times they are a changin'”. True to form, the London-based Times is changing under the auspices of its innovative-business-tycoon owner. Their rebooted business model relies on actually charging a small fee for access to the paper. None of their competitors are charging for access, but over time, if the Times approach succeeds ‘they will do’. The Times is likely seeing a drop in readership but keep in mind that iTunes was not an immediate success either. It’s a risk, a gamble but there are few options, sink or swim, as papers continue to wrestle with technological change in a bid 2 remain relevant. That ‘cunning chap’, Rupert Murdoch knows that if his paper can produce a high calibre journalism that engages their prospective readership, people will be willing to pay the small fee for the big picture. If not, he still has his American market to subsidize the Times and his other loss-making papers. This serialization of Mandelson’s memoir is one such incentive for paying into The Times business model. Interesting that Mandelson is characterizing this period as the end of a fairy tale called New Labour. Could a better promo have been produced? Hard to say. Is his memoir leather bound? Probably not. Does Murdoch owe Bob Dylan for his latest strategy? …no that’s crazy