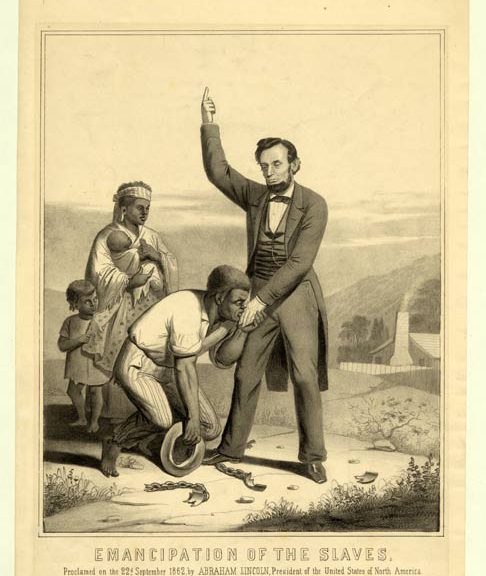 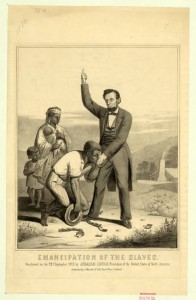 • Don’t Deal with Racism Directly: even if it’s all everyone is talking about: indirect discussions of the slavery issue were at the centre of the dispute between north and south. Racism is an unpleasant and complicated fact of the 1860s and 2000s. Slavery was a legally entrenched manifestation of the Aristotelian philosophy of America equality before the Civil War. Since the Civil War, Lincoln’s lesson has been that you should try not to talk about the elephant in the living room because it is too complicated given subjectivity of rationality: because racism is so complicated: misinterpreting language to mean something racist, joking about racism (Dave Chappelle) perpetuates racism, misinterpreting pride for ones culture as racist, treating others prejudicially partly due to race, cultural traditions can be taken on because someone wants to get in touch with their background… Lincoln didn’t labour on these implications of his actions. If you focus ahead on what you can do to solve the problem of racism then you have tackled racism. Don’t try to tackle racism head on, it is a human behaviour, tackle the symptoms of racism which are tangible.