How To Save A Dying Tech Company – Deciding What NOT To Do Is Just As Important As What To Do: In 1996-97, Steve Jobs interviewed Apple product teams to discuss their products and justify their continued existence. In those meetings Jobs had banned PowerPoint presentations, because he wanted people to hash things out in discussion rather than in bullet point. The company was producing multiple product lists of multiple Macintosh computers with 1400 to 1600. There was no way to get simple answers. Jobs’ solution was to initiate massive layoffs at Apple just as he had done at Pixar and NeXT, but Jobs figures that the good workers were happy to know there was a new direction. 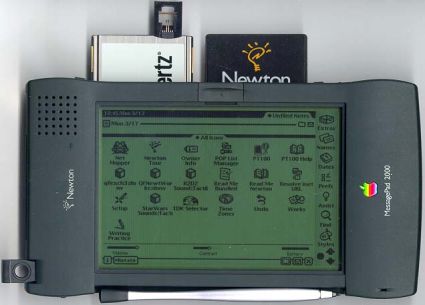 Under Amelio, Apple sold printers that did not generate revenue until Jobs quit supporting that. Jobs killed the Newton program because he didn’t like stylus-based devices, nor did he like John Scully who was responsible for the Newton. In 1997, Jobs decided that there were four quadrants, and four products. Apple was sharply focused. iMac, iBook, PowerBook, PowerMac. Keep it simple. At Atari, the first Star Trek game was beautifully simple, place a coin in the machine, and avoid Klingons. 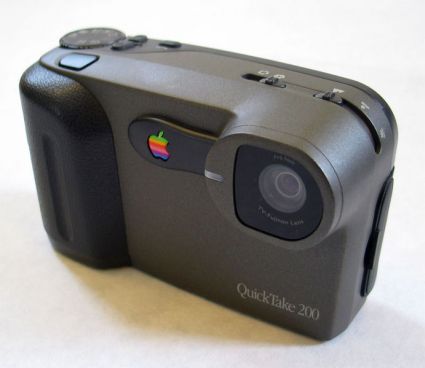 Amelio had invested in producing more, and more products with different objectives. This was not working because Apple’s products were deficient in those fields. All told, Jobs fired 3000 people, and saved money for Apple by refocusing on core competencies, and research & development. Apple was less than 90 days from being insolvent so it was imperative that Apple be slimmed down and re-focused.