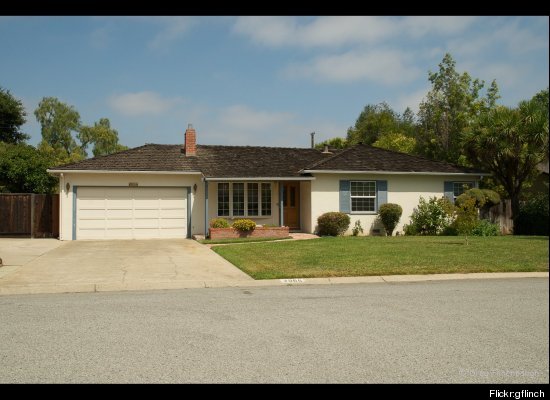 Jobs was never interested in cars, but he wanted to hang out with his dad, who emphasized the importance of building quality products, and loved souping up cars. Paul also taught that you should know more than the person you bargain with. Paul Jobs could not successfully get into real-estate because he was unwilling to sell, and be like-able. By his teens, Jobs realized he was smarter than his parents.  Steve Jobs was willful, and his parents would go to great lengths to feed Jobs every whim by deferring to his needs. Steve Jobs got into a fight with his dad for smoking marijuana, but by his senior year, Jobs was looking into sleep deprivation, LSD, and other drugs. Steve Jobs became more interested in electronics than in car engineering, in particular the laser technology his father was working at Spectra Physics.

The Interior Matters Just As Much:

Jobs was fascinated by the need for perfection in technology. Later on in the 1980s at Apple, he argued that even if you can’t see something (like the interior of the computer), it should be done well. So Jobs wanted to ensure that the Macintosh mother board was beautiful. To do that, he had members of his team sign the inside of the original Macintosh. Every original Macintosh has the signatures of those who worked on it.