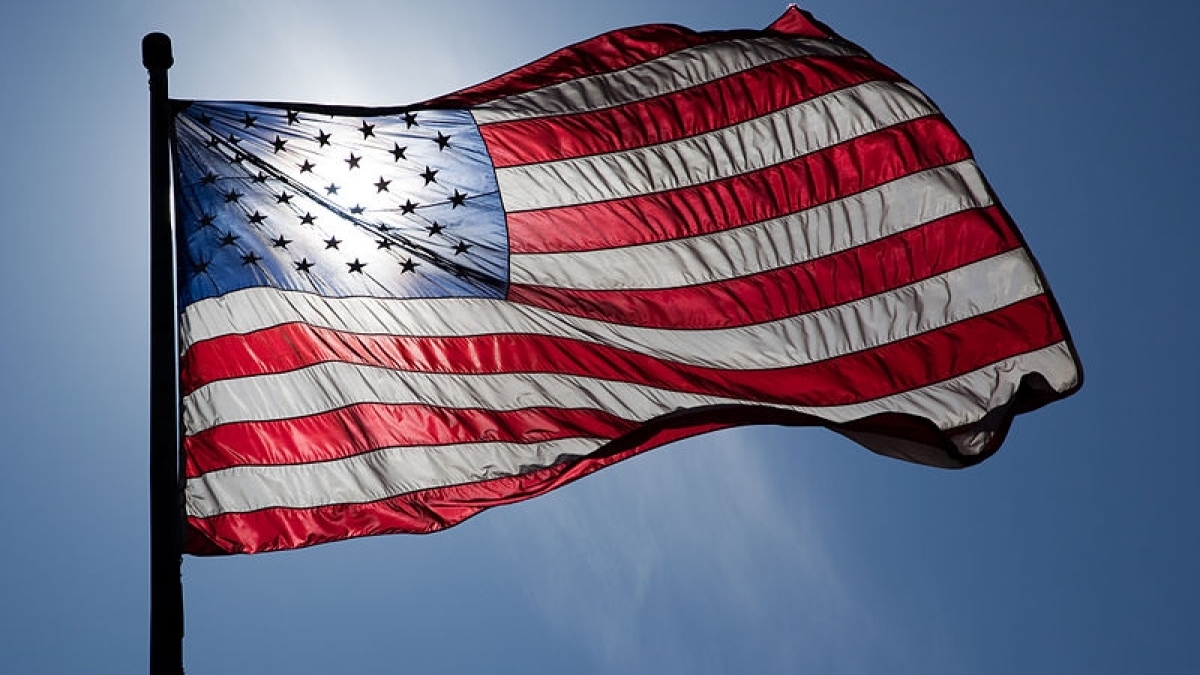 This presentation style would be invaluable for communicating to the public what is going on with their country, province or town. Imagine if all town’s had to present their annual report in the form of a power point. It would be game changing democratically speaking. Mary Meekers say the US is not a business but then spends the entire time treating as such in order to illustrate her points…hm. She is unconsciously biased but aren’t we all? The presentation is a powerful remind too that talking heads, broadcast media and the public generally are more interested in the horse-race, the drama of politics rather than the quiet policy committees that create legislation. In other words, even if this is a great power point, it’s still boring for 95% of the target market (i.e. citizens of the US). Taking a further step back on the numbers, Piketty has shown that it isn’t debt but the concentration of wealth that is the bigger of the problems facing the US; debate-able but interesting. The public pocket book ain’t great but the private pocket books of US citizens are increasingly concentrated and massive.

The Government must management money like any other organization according to Meeker’s. The first issue is that the US has been spending more than it is taking in in tax revenue. To over spend, the USA must issue bonds to get the loans needed. So the question is how long can the USA continue to lose money? With more bonds, the easy money in the market is in government bonds. That means that financial investment in government bonds is eating away available funds for entrepreneurial invests and the like.

Entitlements Are A Big Expense

Meeker is obsessed with entitlement programs and what to do about it. The financial obligations are healthcare, medicaid and medicare and social security. The entitlement expenses are 73% of all entitlement expenses in 2011. Entitlement and interest expenses exceed revenue according to projections from 2011. The US’s mission is to provide the common defense, liberty etc. The US is not trying to maintain a profit but the government should be able to afford the service it is providing. In many ways, the costs are hidden in terms capital allocation in the economy….more research required.

Public Opinion on the Deficit and Debt

Citizens were very concerned at a 93% rate regarding the debt but they also oppose cutting back on services. Instead, politicians should commit to learn the facts about the numbers according to Meeker. There needs to be a slow and steady effort to pay down the debt.

The Family Unit is not like the US government but Meeker thinks if the US was a family they would be pretty irresponsible. But unlike a family, the US government can get away with it because they are only game in town. If the US was a family, that family might take in a renter, post-pone family vacations for a decade and stop spending on music lessons for little Timmy who has no musical talent anyway….but is it all about spending? It seems that Meeker’s is obsessed with spending and not increasing the T (tax).

24% of GDP is the spending rate in 2011. Federal income grew at 2.9% over 40 years and spending grew at 3.1% over that same period. Through the power of compounding interest, Expenses has grown to be almost 50% greater than revenue.  Over spending has been facilitated by increasing the debt which means that government bonds are the sure thing that many investors put their money in.

Health Care Expenses are 8.2% of Spending

Healthcare spending is much higher. The US has the highest obesity rates in the world. And their healthcare is expensive as ever relative to other OECD coutnries.

The perfect storm that Meeker’s describes at 19:45 is subject to new information. Namely that we anticipate that there were will be fewer jobs that require menial tasks in the future (generally). Meanwhile, the babyboomer’s will retire, handing over the power and revenue generating potential to a smaller pool of workers than the BB generation has. The net effect of reduction in menial labour may be nullified by fewer more productive workers.

Financial institutions can go bankrupt. And the US government bailed them out. You want to make sure that your debt is attractive to foreign countries. To sell our debt to the China, the US needs to ensure they trust that this debt is not going to default. If the US defaults on it’s debt, all the shit will hit the fan. One way to undo the entitlement super-structure is to default and restructure like GM….dangerous thinking to be sure.  In GM’s 2009 bankruptcy, it went negative in 2006. Employee pensions were a commonly state cause for lack of competitiveness. The GM focused on eliminating old entitlements and then turned cash-flow positive.

Why Are We Not Investing In Education?

Meeker notices that the R&D investment is becoming difficult and less common. Again, Meeker is overlooking the individuals who are investing in the education system virtually and through sell-directed learning rather than institutional learning.

You either increase the retirement age to 73 or you cut payments. Simple.

Defense Spending is Well Below the 40 years Average

The $80 billion spent on pet projects. Or the $225 million Naval base in Iceland for example. The programs should be run more efficiently according to Meeker’s. Meeker’s believes that defense spending could be allocated to other services.

Only 49% pay income taxes. The % of Americans who pay 50% tax is down from 1965. To raise taxes, you could double income tax rate. Revenue could be raised through tax benefits of deductions. Increasing tax revenue is another approach. You could try to get an increase in GDP and an increase in tax revenue. However, Meeker’s doesn’t seem convinced that increasing taxes is the right move, rather reducing deductibles is a quiet way to move forward. Like the family that has renters in the basement to pay off their debt….

The US is Falling Behind

Restore competitive growth. The tax structure should be reformed according to Mary Meeker’s. The US has been a global leader in many fields. So the needs to address the sacrifice of Americans. Major cuts could hurt but we need to get a return on the investment.