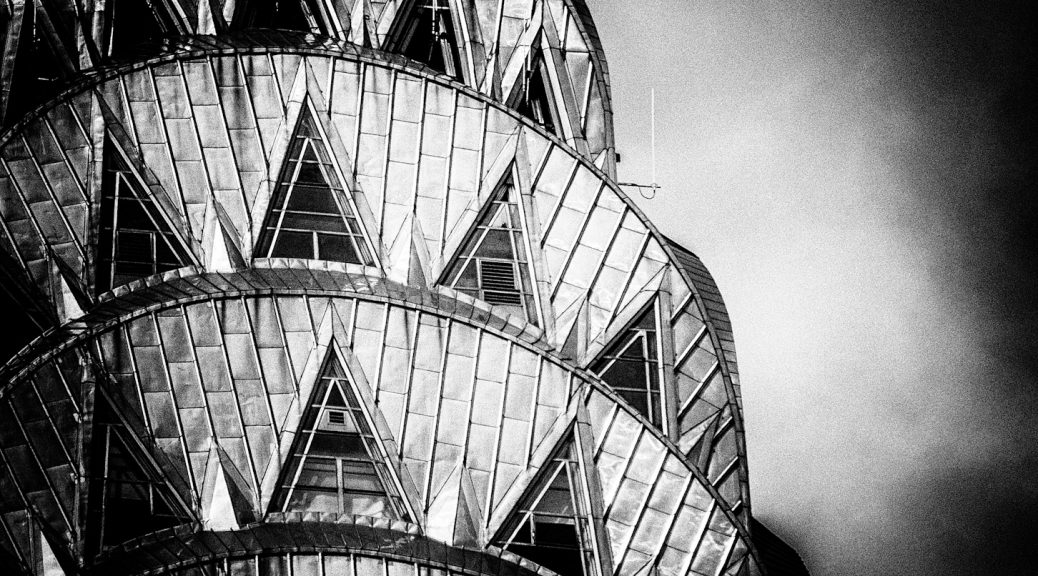 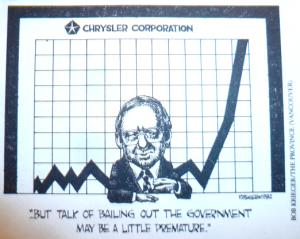 By 1983, the operating profit of Chrysler was $925 million, which was the best performance in Chrysler history. A new stock offering of 12.5 million shares was made. Within the first hour, 26 million shares were sold with a market value of $432 million. Since any new issue of equity dilutes the existing outstanding shares the price typically dips but at $16.63 the shares then surged to $25 and then $35 per share. 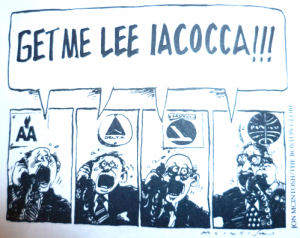 Fortunately, Chrysler was in a position to repay its government loan guarantee that was made from 1980 in 1983 which was 7 years earlier then expected. Unfortunately, the government could force Chrysler to issue 14.4 million shares at $13 at anytime until 1990, this also includes the interest rates of 24%. When Iacocca asked the government to not impose this indecent profit that it had been privy to, the public outcry was massive. Chrysler ended up buying back the warrants at $350 million and the government used those funds not help laid off workers (which might have been appropriate) but rather towards the US deficit. 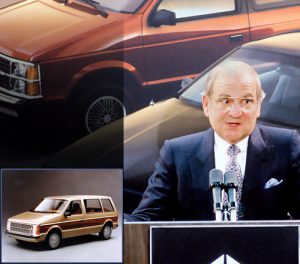 The final cherry on top for Chrysler was the production of the world’s first minivan. Hal Sperlich developed the Mini-Max at Ford with initial R&D of $500,000 in 1974. There were 3 rules for its creation. 1) the step up height had to be low, 2) the car to fit in a North American-style garage, 3) there had to be ‘nose’ with an engine up front to protect the occupants in the event of an accident. Unfortunately, Henry Ford shot the idea down because he did not want to experiment. So Chrysler released the mini-van in 1984 with major traction and Ford and GM quickly scrambled to develop their own minivans.