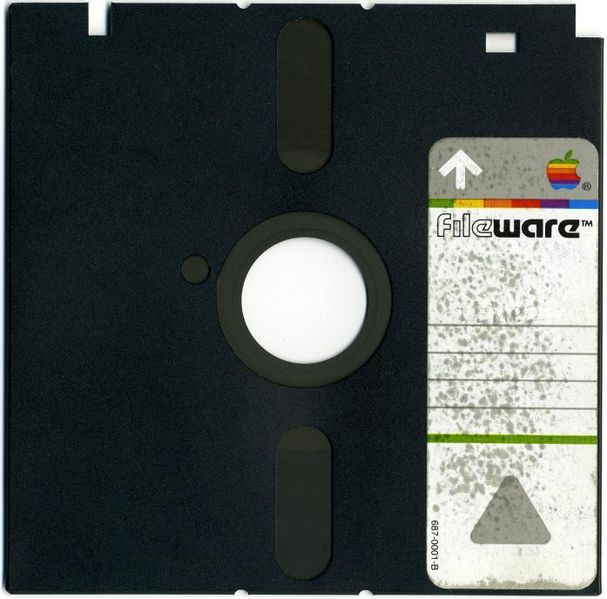 Being Right Isn’t As Important As Winning