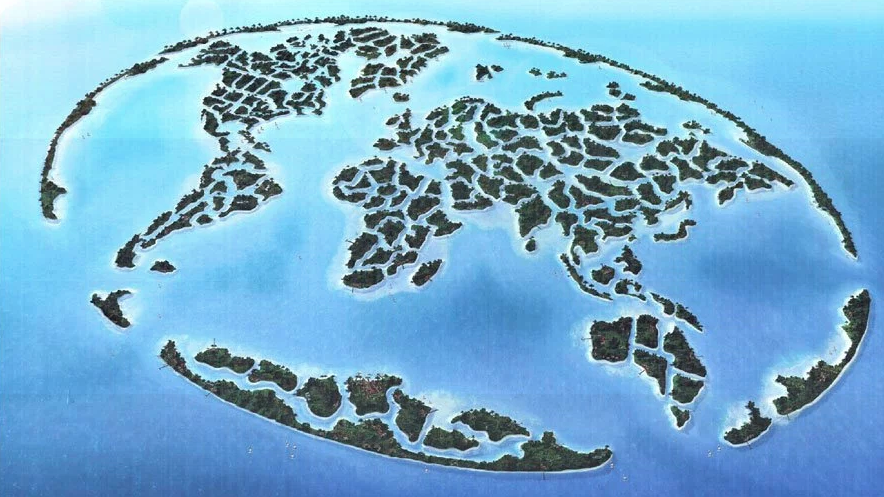 The Economist has a new article on sea based urban-planning a la Venus Project, here. If the incentives are compelling, such projects will come to fruition, but the incentives for mutual gain need to be laid out clearly.

Below is another thought experiment>>>>>>>> 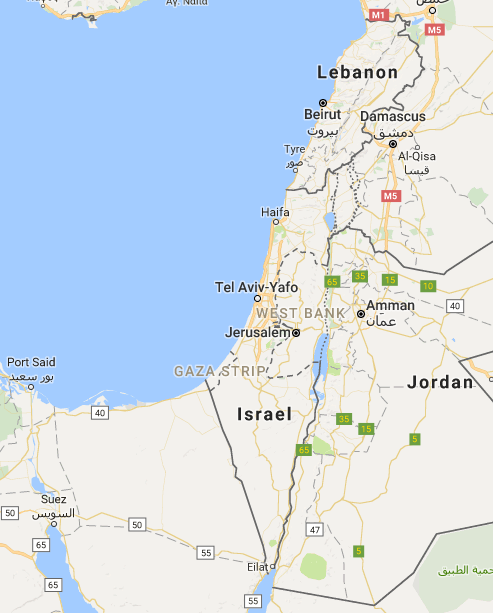 THE ARAB – ISRAELI CONFLICT: Territory, both for religious and practical reasons, has been a significant barrier to resolving this ongoing struggle in the Middle East. The proposed solution, in part, requires that Israel build islands in the Mediterranean off the shore of Tel Aviv or elsewhere along the west coast of Israel. Such constructions might serve to entice or could at least reduce the Israeli settlers’ need for territory in the West Bank where the value of the once sacred land has continued to depreciate given the bloodshed and the cycles of violence. Instead, Israel could invest its energy into human-made islands thus expanding its fertile territorial spaces westward while simultaneously reducing contestation with Palestinians. This policy point would also help to alleviate contestation with Arab negotiators who have a strong incentive to debunk the Israeli territorial bargaining chip regarding the West Bank. In doing so, both sides sabotage the peace talks. 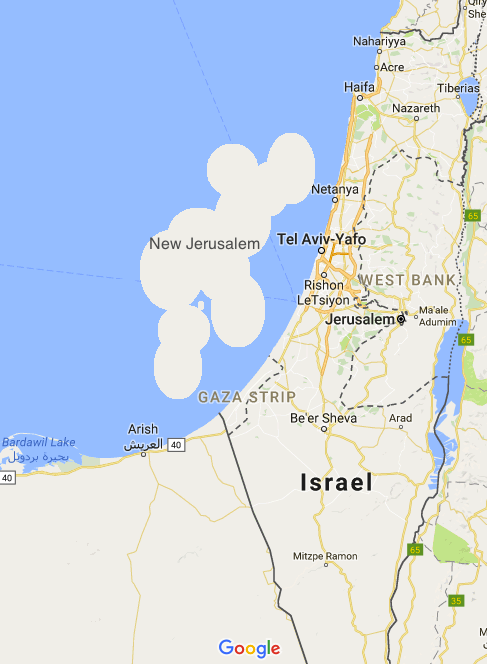 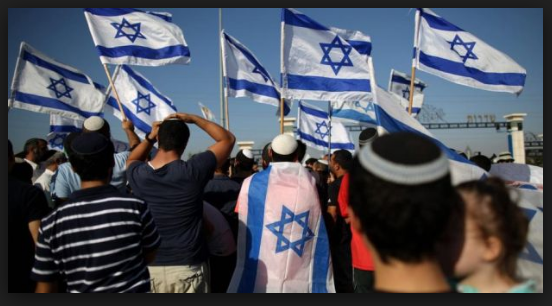 THE COSTS OF PEACE: Yes, it is true that the costs to construct such islands would be immense as stated above, particularly if the Mediterranean sea is deep off the coast of Israel, further research required…BUT in the longterm, the cost of the project is far cheaper than the immense financial costs (and human cost) of the Arab-Israeli Conflict. It would also heighten Israel’s commitment to green energy, and technology since these new islands would be susceptible to changes in global sea levels. The islands could cater to tourists, school trips from abroad, and expatriots who have been displaced previously. Tourists from Jewish communities outside of Israel could enjoy Israel spiritually, while also having a relaxing vacation free from the threats-to-their-lives posed by current unrest and conflict in the region. 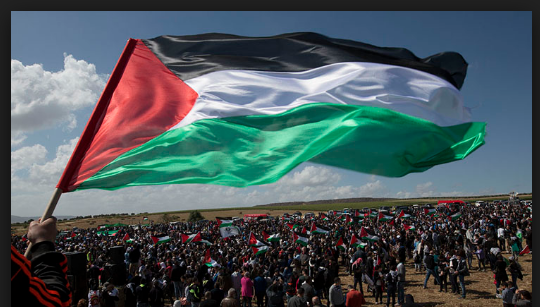 The ultimate consequences of this territorial resolution would be to bridge one of the more prominent areas of contestation in the Arab-Israeli Conflict: A peace deal would allow Israel’s economy to continue to grow, while allowing Palestinians to form their own country with an emphasis on economic growth in peaceful, mutual prosperity. These islands would be instrumental in achieving that end. As long as the Israeli settlers agree to these terms, and agree to either move to better artificial land, or share the land with the Palestinians, a viable solution is within reach. This is just a thought experiment worth mentioning as it has never been raised as part of the solution to this conflict, and is worthy of some debate as to its merits.

DEBATE w/ TWO ACADEMICS. One from Oxford and the other from LSE

With all due respect, I have to disagree with the above. I am not sure that it will solve any of the problems. This is because the problem of settlement has nothing to do with overpopulation, or other related concerns. Rather, it has everything to do with fervent normative commitments. The settlers want to expropriate the Holy Land. Not sure islands would be thought upon as being “holy.”

That is a very valid point, but if the Israeli government were to forcefully remove the illegal settler’s from Palestinian territory, they would need a place to put them that would not encroach on Palestinian territory. And let’s be honest, if you were an average Israeli, would you really want to live with such aggressively religious people?

It will be difficult to move these “tracks”, indeed, mountains of earth, and such a project will be costly/ extremely expensive, many people will say it impractical and many would argue that island construction is unjust or unrealistic but I think you’ll agree that leaving the tracks as they are currently laid will not resolve the situation satisfactorily.

The ‘holy territory is actually the latitude and longitude on a map’. The solution: these fervent normative commitments need to be adjusted for a resolution; painful compromise is required according to both the Israeli and Palestinian leadership. The Island proposal recognises the Holy issue in this debate, that being given a replacement family dog (that might seem better to an outsider) for the real family dog is not acceptable to the Settlers. Not to characterise the Settlers as children in a family but believing that Sparky/West Bank territories will always be the one and only dog/holy land, and that he cannot be replaced is what needs to be overcome….it’s difficult. True, but how much less holy does something need to become before it is no longer worth fighting for? It’s the historical memory that is damaging in this case, the baggage of the past and the refusal to back away because that will denigrate the lives lost in the cause. Backing down and out of the West Bank requires an inverted pride, and forgiveness.

‘The Islands would be exclusively for the Settlers’ but that is not the only purpose of these Islands because 1) these Islands would eventually expand the living space of Israel substantially which is in the interests of religious tourism, the expansion of Israel population (tax revenue), traditions, and values, and the Israeli and Palestinian States. 2) Also, the Islands cannot be seen as carrots for the Settlers since this would be damaging to their pride, they cannot feel like they are backing away unless the alternative is superior to the holy lands imagined in their pristine glory.

THERE APPEARS TO BE A nail in the coffin regarding this Island proposal but it does not have to be; the fact that, construction would have to begin before the Settlers could be compelled to ‘adjust’ their claims. The Islands need to be the carrot incentive because they are unlikely to want to back down, unless they could see the promise land, secure and superior living space in advance. People invest in major projects before they exist, that is essential for any major project: building a wall around the West Bank was an investment, these Islands are a superior use of resources. Getting into heaven, building a skyscraper, funding a movie project; they all require prior investment before they can exist. Such a commitment would be required of the State of Israel.

You’re missing the point: these people are religious extremists, with limited respect for the human or other rights of Palestinians. I mean come on, these guys sit on their porches with rifles, taking pot-shots at Palestinian kids. They will not be compelled. The problem is that these actors are religious actors – they are not rational in any meaningful sense, because positive outcomes in the here and now are outweighed by negative posthumous outcomes.