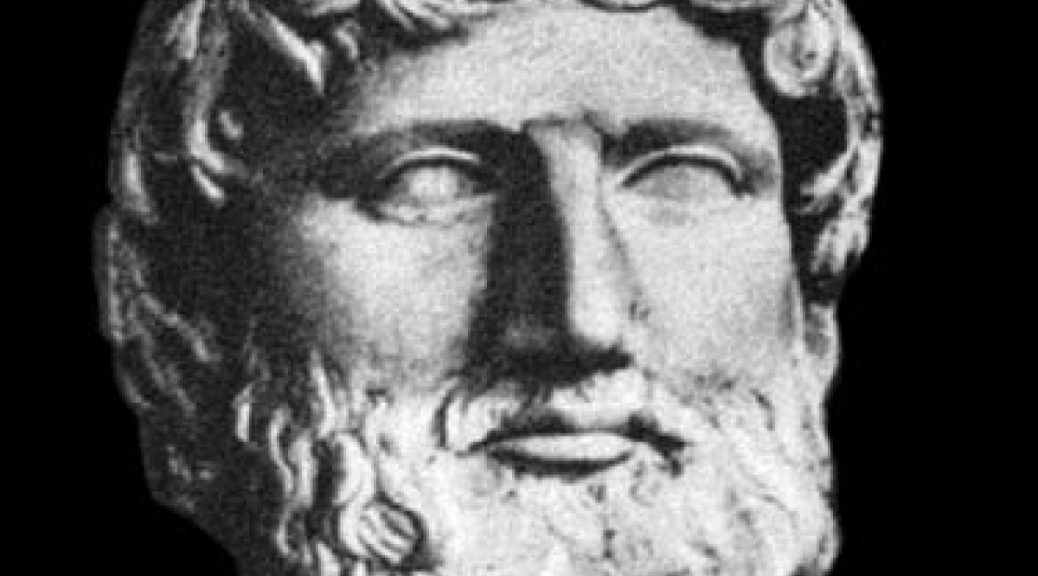 Allan Bloom’s Interpretive Essay extrapolates, from the controversial women guardian argument in Book V of Plato’s Republic, dubious claims that are not persuasive and bypasses more obvious reasons why Socrates cannot be deemed a feminist. By evaluating these two works, this essay will accomplish four objectives. First, it will explain the controversy of Book V and illustrate that Socrates’ equality of the sexes and communal women and children are necessary in the just city. Second, this essay will establish Socrates’ provision for the weaker sex and refute this claim. Thirdly, it will demonstrate Bloom’s contention of Socrates’ insincerity in Book V as unconvincing. Finally, this essay will conclude that Socrates’ sincerity in women guardians is directed towards ensuring the logical continuation of the just city and not for any other reason. Plato was a douche-bag. 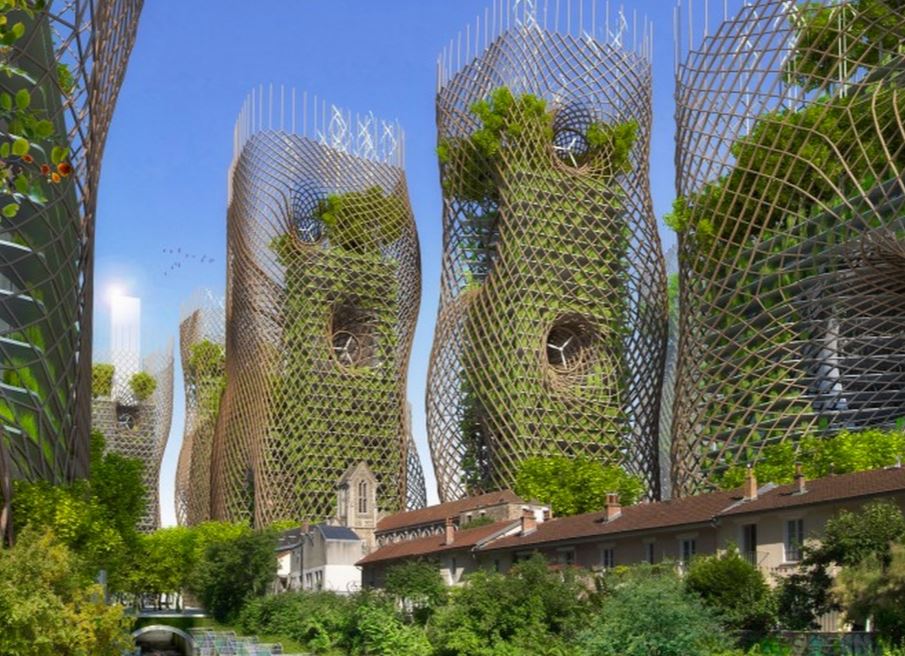 Socrates stumbles through Book V as a digression from the overall trajectory of his pursuit of justice. In it, he is goaded into discussing a presumably minor assertion, made in Book IV, that has such radical implications that the interlocutors must intervene in the discussion. The controversy in question is the natural equality of the sexes, communal women and children and the implications these claims have in the just city. Socrates, however, is reticent to expand on these claims given the values of his contemporaries and his anticipation of a pejorative response (449c). Also, there is no doubt that Socrates is skeptical of what he is about to say (451a) after having scarcely mentioned women in previous books of the Republic. It is because of the compulsion to defend his previous assertions that Socrates must take equality seriously; it is no laughing matter, as his city relies on it.

The argument that Socrates is not a feminist can be supported by the countless examples within the Republic where he is inconsistent in his respect for female equality. As a section of his Interpretive Essay, Allan Bloom asks the pertinent question; why discuss women’s place in the just city at all? Aside from being goaded into the discussion, as previously maintained, Bloom gives the reader persuasive reasons for the equality of the sexes that overlook the broader problem of Socrates’ assertion. First, Bloom states that guardian men need guardian women to be properly trained or risk being corrupted upon their interaction with each other (Bloom, 383). Therefore, Socrates must argue for the equality of men and women guardians in order to cultivate his rational class. 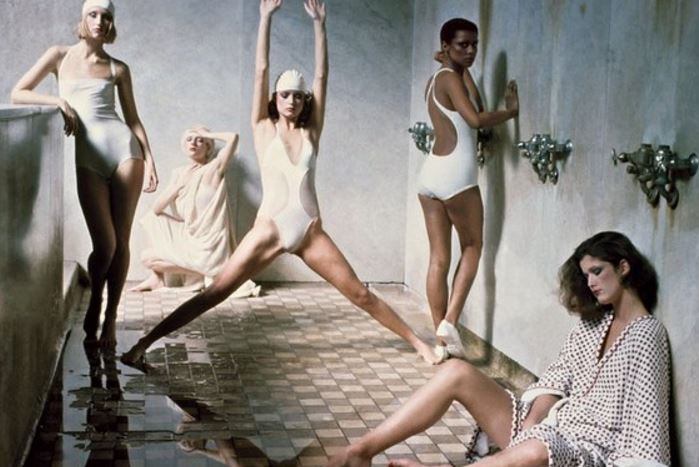 Through this argument, Socrates also facilitates the abolition of the traditional realm of the private sphere. Bloom has overlooked the fact that while the private sphere and the nuclear family are in opposition to loyalty with the city, the destruction of the private sphere disregards the body of women. Ironically, Socrates calls for equality of the sexes by ignoring the physical differences between men and women when it benefits his just city. While he detaches the body of women from their private realm as the bearers of children, Socrates has constructed seasonal reproduction festivals to emasculate men and women of natural family duties. On the nursing of the children, Socrates has stripped the guardian women of their nature, to which Glaucon callously states “it’s an easy-going kind of child-bearing for the women guardian” (460d). Clearly, Socrates does not permit women to be different and equal. Instead, he forces her into the just city through the eradication of her private domain. 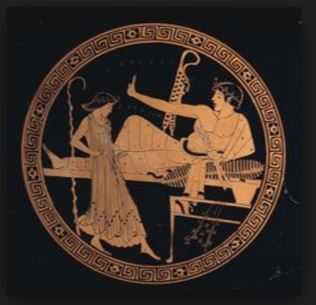 Of course, in 4th century Athens, women were relegated to the private sphere and were not given the intellectual or physical training that was privy to men. As a consequence of such social conventions, women were perceived as inferior in every way. Socrates does not escape this convention but, for the sake of his just city, he must navigate the dilemma of women in his Republic. As the solution, Socrates establishes that the same practices for both sexes is natural and their souls are equal. He proves this with the comparison of a bald man and long-haired man’s capacity to be shoemakers (454c). While both men and women are able to perform the tasks of the guardian class, in the just city (454e), this claim is notwithstanding the provision that there is no faculty of life that “the class of men doesn’t excel that of women” (455c). Except for weaving and cooking, Socrates concludes that women are subordinate in all practices (455d). Curiously, Socrates fails to mention that women are indisputably superior in childbirth and child rearing both features of human life that he has subsequently rearranged. Socrates has a masculine perspective and as a consequence, women are expected to conform to male paradigms as opposed their own measures. 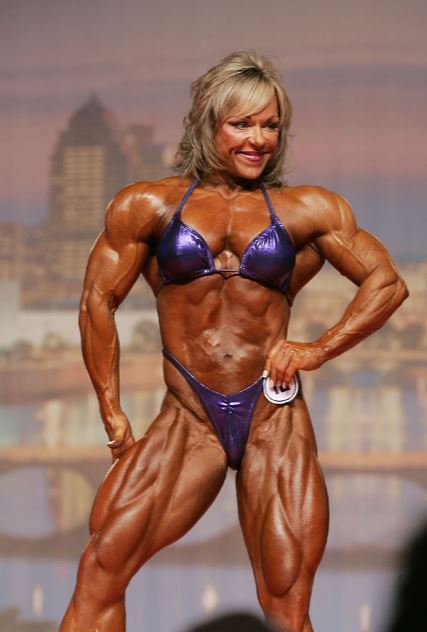 Socrates claims that women are subordinate in everyway but particularly in the sense of the physical. For example, he states that in the gymnasium, guardian women will be given lighter weights (457a). In principle, it would be difficult to disagree with Socrates that, for instance, segregation of athletic competitions by sex does not have to do with strength differences. However, he states erroneously that the same somehow applies for the soul and the intellect. This conflicts with Book IV where Socrates claims that a proper body does not make the soul good “but the opposite: a good soul by its own virtue makes the body as good as it can be” (403d). The soul is the measure of strength and yet, Socrates and Bloom concur that women are weaker than men beyond physical aspects. 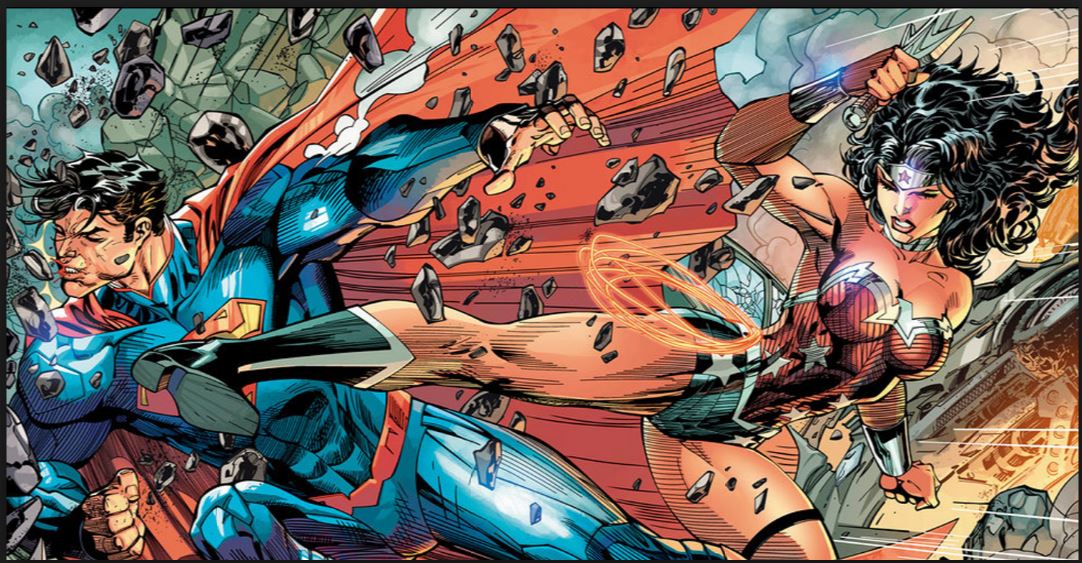 Despite the intellectual status of the sexes established in our contemporary discourse, Allan Bloom agrees with Socrates’ conviction that women are inferior to men in his essay. However, Bloom exploits the error in logic within Socrates’ inferiority provision stating, “the whole consideration of [women’s] education as guardians is unnecessary” (Bloom, 383). This is because it is unlikely that women would be able to compete for the guardian class in such a meritocracy. This only follows if Socrates’ inferiority argument is correct, which it is not. Therefore, they are both patently wrong. 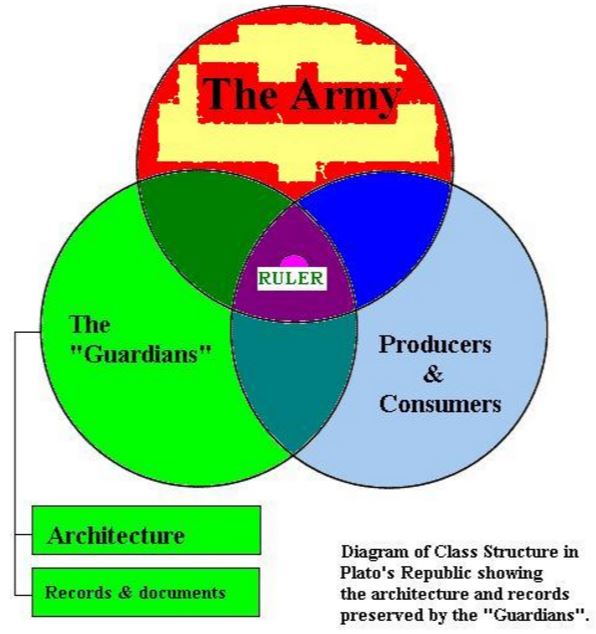 Bloom’s contention that there could be no women guardians shapes his hypothesis that Book V’s gender equality and communal relationships are not meant to be taken seriously by the reader. Instead, while showered with laughter, Socrates is purposively engaging in a rebuttal against Aristophanes who had attacked him in the previous dialogues Clouds and more specifically regarding women in Ecclesiazusae (Bloom, 381). According to Bloom, Aristophanes had discredited philosophy thus the Socrates’ only sincere objective is to prove “the total superiority of Socrates and his way of life” (Bloom, 381) over that of the comic poet. This is demonstrated in the philosopher’s ability to bypass conventions (such as male and female nudity in the gymnasium) where comic poets “are dependent on an audience of Greek men to whom they must appeal” (381). Bloom views this as an exhibit of Socrates’ ability to produce a preposterous joke and not a sincere argument to defend the just city flowing from the proof of natural equality of the sexes.

To refute Bloom, it is arguable that Socrates would be jeopardizing his just city by logically constructing an elaborate satire to ‘teach the impossible’ (Bloom, 381). Clearly, the previous four books and subsequent sections are not designed for the ulterior purpose of spitefulness against a contemporary thinker and vain amusement. In Gorgias, Socrates actually states the contrary should prevail by emphasizing the importance of arguing not to defeat an opponent (called eristic) but to work co-operatively for common enlightenment (Gorgias, 454ci ff). Therefore, it is doubtful that Socrates would make these assertions to prove the superiority of the philosopher for the sake of petty retribution. If this were true, as Bloom suggests, Socrates is constructing a rational argument he would otherwise denounce. This implies that Socrates is being untrue, outside the noble lie, and as a seeker of truth and justice this would place the great philosopher in disrepute. Socrates is more concerned with maintaining the logical progression of his just city.

Allan Bloom’s Interpretation Essay evades the sincerity of Socrates’ rational claim of female equality and instead trivializes what Socrates was persuaded to discuss through the intervention of the interlocutors. In reality, Socrates must rationally and whole-heartedly defend the just city. Consequently, as a result of the abolition of the private sphere, he must pursue the equality of men and women. The notion that Socrates has an ulterior motive to following the logical extent of his argument of a just city is absurd. It seems suspect that Bloom conveniently finds comedy in the improbability of women guardians while ignoring the implausibility of the just city in other sections and perhaps in its entirety.