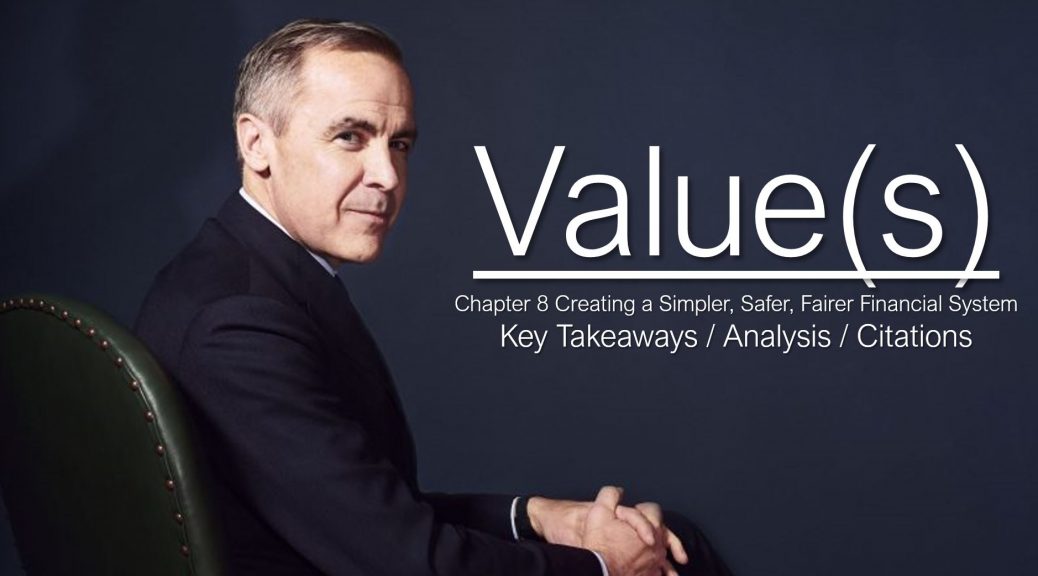 The Problem with Humans versus Objects – Determinism:

Carney makes the classic case that value measurement losses sight of intrinsic or objective reality and then there is a burst of the bubble and wealthy people lose their shirts. This touches on the central thesis of Random Walk Down Wall Street. Many economists have this instinct to try to explain reality by convincing themselves and then others that people are perfectly rational actors. Carney points out that this rational actors theory is wacky: adding that economists envy physicists and engineers, economists love neat equations and want a deterministic model of reality but that’s just too bad, economist! Determinism, meaning that any input will have a predetermined outcome in the model, doesn’t work when the subject of your experiment has agency/choice. Try telling a toddler that they are rational! Lol.

Sir Isaac Newton said it best: “I can calculate the motions of celestial bodies, but not the madness of people. ” Now, fun fact, Newton wrote that having lost a huge investment by speculating in the famous South Sea Company which basically involved misleading investors into thinking that the British empire had opened up South America to trade when in reality, they were actually capped at 1 ship per port per year in South America….But of course, human being aren’t going to let facts get in the way of investment momentum that drives prices up! Get on the train, folks! And again, because humans are awesome, we will #$ck with you’re predictions whether you like it or not.

Case in point, not everything that is going up is a bubble. Value that is disconnected from fundamentals of accounting are more likely to be a bubble says Carney but there are no guarantees. The investment could be a castle in the sky or just a really good investment…

The lost decade in the UK where there was political fragmentation of the economy is from 2008 to 2016, according to Carney. The real household income did not grow in the UK for that decade (technically 8 years…but whatever). There was a decline of trust in experts. Finance lost its integrity, prudence and became more protectionist. It came crashing down on the poorest in the financial crisis as discussed in the previous chapter. The G20 had to make radical adjustments and reforms. Value was disconnected on the way up and re-calibrated on the way down.

“Why did no one notice the credit crisis?” The answer: signed by 33 distinguished economists said ‘it was the failure of the collective imagination of many bright people in the UK and internationally to understand the risk of the system as a whole.’

The decline in the trust for experts comes from experts being:

The fault lines were:

G8 treasury leaders. They didn’t think that the system would self equilibrate as a solution. As such, they created a new plan with the FSB (financial stability board). It is the United Nations for finance. Mario Draghi had an immediate impact on the financial system as the chair. The FSB developed over 100 reforms. And Mark Carney succeeded Draghi as chair of the G20.

Financial crises happen frequently, if you hear someone say any of these lies, then take note:

Carney argues that the solutions are the following:

Risks in Emerging Markets are a danger for another financial crisis where the lie that markets always clear continues. China’s economic success contains a lot of shadow banking (SIVs, mortgage brokers, finance companies, hedge funds and private asset pools), there are lots of repo financing, major borrowers and banks with significant opacity. There is now a worrying amount of debt in China that could leave Ray Dalio reevaluating his career choices once again. There could be a major margin call / run on Chinese assets, with first mover. There will be mismatches of markets. There could be a rush to get out of the Chinese market: this is the risk of being trapped when the assumption that markets will always clear (buyers and sellers will find each other) is exposed as wrong. Cyber to crypto crises could also trigger another financial crisis.

Risks in Illiquid Assets treated as if They Are Liquid:

New risk is the global assets under management of $50 trillion in 2010 to $90 trillion in 2021. But $30 trillion is promised to be liquid when it is illiquid assets. Carney’s addressed this problem of not having consistency between liquidity of funds’ asset versus their redemption terms while he was governor of the Bank of England with the help of the FCA (Financial Conduct Authority):

1) liquidity of funds’ assets should be valued as either a) the price discount needed to do a quick sale of a vertical slice of those assets OR b) a time period needed to sell the asset without a price discount.

2) Investors who redeem get a price for their investment that mirrors the discount required to sell a proportion of a funds’ within the special redemption notice period;

3) the “redemption notice period mirror the time needed to sell the required proportion of a funds’ assets without discounts beyond those caputed in the price received by redeeming investors.” (196, Value(s)).

There is now the liquidity coverage ratio and net stable funding ratios…but there are weaknesses with US repo market troubles in 2019- 2020. The Fed’s open market operates calmed down…Carney doesn’t know where the next bubble will burst but he has a few ideas.

Central banks have now moved to doing transparent auctions of liquidity to many counter-parties which includes banks, broker-dealers, an central counterparties in the derivatives market. Bank of England has a contingent term repo facility….

An Anti-Fragile System – This Time is Different – What Was Done to Banks:

G20 FSB brought in standards to create an anti-fragile system:

Longer-Term Horizons Focus the Mind: Bonuses in the UK are now managed with compensation by delayed by 7 years. If there is misconduct then bonuses can be clawed back, according to Carney. Business mission statements tend.

Effective markets are those which also:

Drawing on the Magna Carta:

Having the right principles is essential. Keep pace with the innovation. Senior Managers Regime (SMR) individual accountability. Values need to be exercised like a muscle. SMR makes sure senior leadership is accountable even if many of them were involves in the 2008 financial crisis. Employees must be connected to their communities.

Analysis of Part 1 and Chapter 8

Citations Worth Noting for Part 1: Chapter 8: