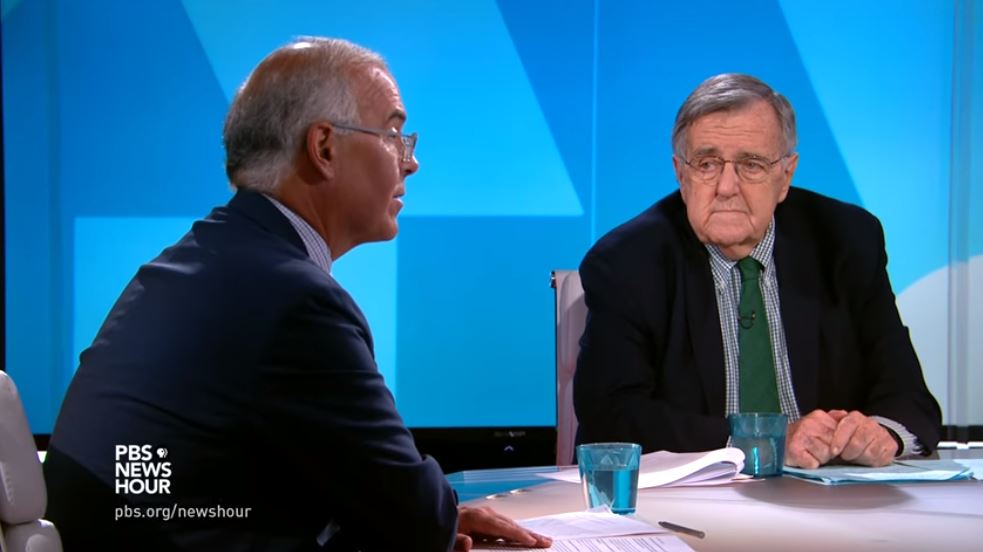 “Hilary Clinton is an Institutionalist” according to NYTimes columnist David Brooks. And the importance of being an institutionalist is a thoughtful point raised. It speaks to the idea that effective politicians have to build coalitions; lead people, engage stakeholders, gain buy-in, adhere to the rules laid out by institutions. Should they though? Those activities require agility and can be defeating when negotiations collapse but quite rewarding gratifying, when consensus is formed. In the right circumstances, it’s effective. But for the last decade, have you noticed people complaining about ineffective governments around the world? May’s disapproval rating is already where Brown’s was for example. At the centre are people with emotional and rational halves distorting reality; playing within a set of rules. Those with more power can bend the rules more confidently. It’s messy stuff, politics. But it looks like gamesmanship; not a data or policy or tested model for good government.

The existing representative democracy model holds that these institutionalist and positional activities are necessary to derive good public policy. The conflict begin squarely between insiders: civil servants, politicians, parties, ideology and interest groups. The general public is unknowable and frequently guessed at. The politicians who guess closest to reality, typically win. While public policy is delineated at the committee level in the Westminster and American congressional sphere; it might just as well to acknowledge the opposite has cache. How are things now under an unruly President is anchor for returning to deadlock but should good government be that way in the future? Recall who crafted the constitutions of Western democracies; people who didn’t even know what a telephone was let alone what the internet is or could be as a mechanism to connect citizens to their government….back to the point, Hilary Clinton was juxtaposed against a person who did not adhere to institutional deadlock. Evaluations of Trump will be biased of course, we will never know if he “did a better job than the universe where Clinton won in 2016.” – Data Scientists everywhere 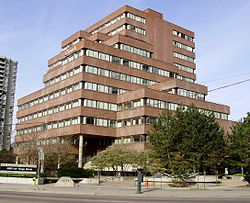 “Institutions effect change, rarely do individuals…” according to David Brooks. At the moment, it looks superficially that Trump’s approach isn’t working in congress. While Trump disrupted the model with linguistic kill-shots and viral tweets; he now struggles to pass legislation just as Obama had. So perhaps the institutionalism needs to be rethought? Again, being an institutionalist means that your political triangulations need to be calculated finely; paradoxically you are constrained from having a simplified political vision that voters can align with. You can’t actually say what you are going to do otherwise your opposition will adjust their position accordingly. You have to be vague so everyone thinks you are the right person to lead us through the data wilderness. Institutionalism implies you can’t take a strong stand lest you chop away half your donors at the fundraising luncheon. 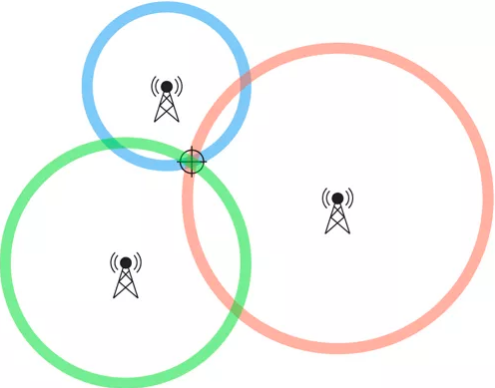 Tip-toeing as much as possible around the boundaries of legislative angst is the stuff of lawyers. It’s the attitude that “everything I say can and will be used against me in the public sphere….” And connected to that is the fact that balancing constituent needs against strategic self-interest (getting elected again) is partly why Hilary Clinton lost. In the final analysis, Hilary gambled that she did not need to uncouple herself from the institutionalist, triangulations that typify standard political operators. But I suspect that triangulation is too taxing, the cognitive effort to hold several paradoxes in mind in order to garner support detracts from developing some vision. Identity politics and triangulation alone are not galvanizing and yes, Hilary Clinton was an institutionalist, faced against an opposition that flouted those conventions, a builder or arsonist with large crowds, and so she lost. But perhaps politics needs builders and fewer lawyers. Regardless of the policy positions of either candidate, there is a revolution underway. If there is a way to overcome the negative aspects of the institutionalist model through a hitherto under defined platform, it should be welcomed….we should be working on it.

Anyway, just to change topics somewhat here’s why Hilary Clinton lost: each voter made their decision around spectrum of rationales and emotions, therefore we will never have a definitive answer using modern polling and voting technology;

1) she almost won! but Wednesday morning quarter-backing doesn’t make sense…we didn’t know Michigan or Wisconsin was that close until after the voters voted, the opposition didn’t know before either;
2) hazarding a guess, she sucks at speaking, um, um, pause to think of multi-syllabic cluster of words, it’s annoying having to wait for her to make a point, she couldn’t give a stump speech that hit any political chords with her audience, and communication is the number 1 role of leaders;
3) she didn’t have a memorable message beyond identity politics, most voters couldn’t list any of her policy goals in 2016 (part of her gamble that Trump was not gonna win and she’d have a blank cheque once in office);
4) she was trapped in a bubble of intellectual constructs, partisan thought, polling as predictive and she was disconnected from the democratic base;
5) Obama had 8 years and it was time to flip the other way;
6) All the items from What Happened are helpful to explain her loss but seriously that would have been overcome if the top 5 above was not the reality….