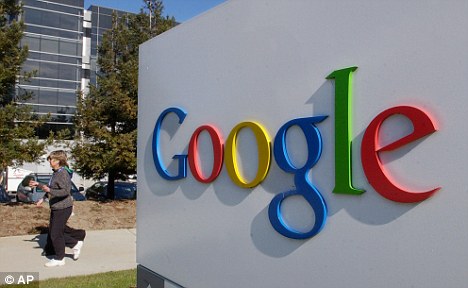 Android’s touch screen features was clearly stolen from the iPhone. They had a grid app list much like the iPhone. The swipe to open, pinch to expand, these were all Apple ideas that Google was implementing. Google was engaged in grand theft as far as Steve Jobs was concerned. Jobs went to Google, and shouted at everyone there. Jobs wanted Android to stop stealing their ideas. The open source code approach was valuable because Google was able to sell their platform to multiple mobile phone providers where Apple had more control. Nonetheless the Apple App market is much larger than the Google one to this day.