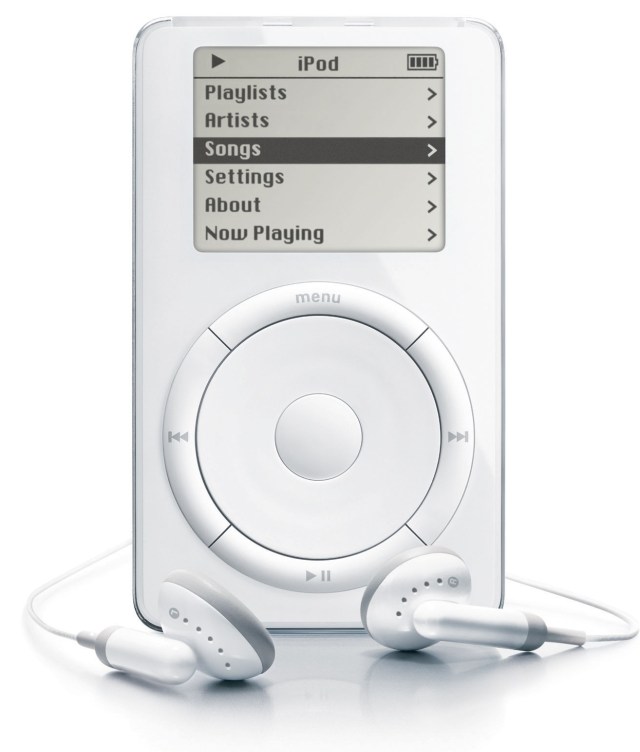 Jobs could not include the first CD burners in the iMac because he hated trays. The mark of an innovative company is that it knows how to leapfrog when it finds itself behind in the development of new innovation. Napster exploded in growth, the number of blank CDs sales also increased massively in 1999, and Jobs worked hard to catch-up. Steve Jobs wanted to make music management easy. You can latterly drag, and burn a CD. Jobs bought a company called SoundJam, and instead of an interface to see your songs, Jobs wanted a simple search box. In 2001, iTunes was free to all Mac users. The next step was to create a portable player which was the simple interface. Getting all the record companies alongside iTunes would be the complicated part. By the fall of 2000, Apple was working towards this goal.

Fidel and Rubenstein clashed over the iPod because Fidel was charismatic, and wanted to claim control, and he had already been shopping around other companies to pitch his idea of a portable software based device which later became the iPod. They found small company to help them with the Mp3 technology. Steve Jobs wanted white on everything for the iPod, the purity of the white headphones became iconic. Steve Jobs pushed the idea of their iconic advertising. Apple’s whole history was making the software, and hardware together so the iPod made strategic sense. Gates said it was great, too bad it was only for Macs… By 2007 iPod was half of Apple’s revenues.