[This is synopsis of Thatcher’s The Downing Street Years Biography]

On the Falklands War: Diplomatic Solution

According to Thatcher, 140 years after British rule began; Argentina committed an internationally ‘abhorrent’ invasion of the Falkland Islands on April 2nd, 1982. This act of aggression by Argentinean President Galtriates was committed by his military regime who aspired to reignite Argentinean nationalism during a continued era of instability in that country. Argentina had made and continues to make the claim that the Falkland Islands are theirs because of a French treaty in the 18th century. The Falkland Islands are sparsely inhabitant by Scottish immigrants. Its town council at Fort Stanley was purely British making Argentinean immigration difficult without full British citizenship. Its strategic geopolitical position made it an asset to the British being near Cape Horn (in the event of a closing of the Panama Canal). Thatcher felt that its British rule was crucial to national pride and respect of the principle of international law. The two-month long undeclared war between Britain and Argentina marked a turning point in Thatcher’s electoral prospects in the subsequent 1983 campaign.

Thatcher was resolute early with the contention that self-determination of the Falkland Islands was the salient issue at hand. She needed to get the islands back with whatever methods necessary. Thatcher was jingoistic and patriotic believing that it was failure if ‘a common or garden dictator should rule over the Queen’s subjects and prevail by fraud and violence!’ Thatcher fought for a diplomatic solution during the first few weeks of the crisis. The Americans had good relations with both Britain and Argentina. Thatcher hoped that Galtieri would listen to American intervention. Galtieri took Reagan’s call conveniently after the invasion was underway. Thatcher is sceptical of the UN but drafted resolution 502 at the United Nations ‘demanding an immediate and unconditional withdrawal by the Argentineans from the Falklands.’ The UN had anti-colonial bias and the Security Council members. Mitterrand was instrumental supporter of the UK during the crisis. The UK avoided a veto from the USSR and the resolution past: international law was in Britain’s corner. In a crisis one finds many countries lining up to be a mediator with only one motivation: a desire to cut a figure on the world stage. The final summations show America as Britain’s great ally. 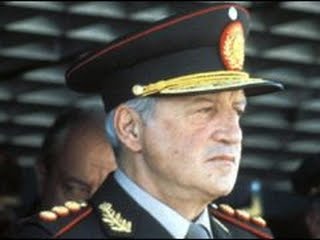 In the House of Commons, Thatcher was patriotic. Even opposition Callaghan supported the war. The Falkland people are island people; like Britain. They are loyal to Britain. They are British people. And should be allowed self-determination as part of the UN’s Declaration of Human Rights. President Galteiri was playing Reagan. The UN could harm Britain because of its realist nature. The entire commons caucus was resolute in answering the call to action. Thatcher describes the Argentinean army’s invasion as being cowardly. Thatcher wanted the Governorship of Rex Hunt of the Falklands to remain British. Thatcher removed Geoffrey Howe from any military planning because finances were secondary to victory. 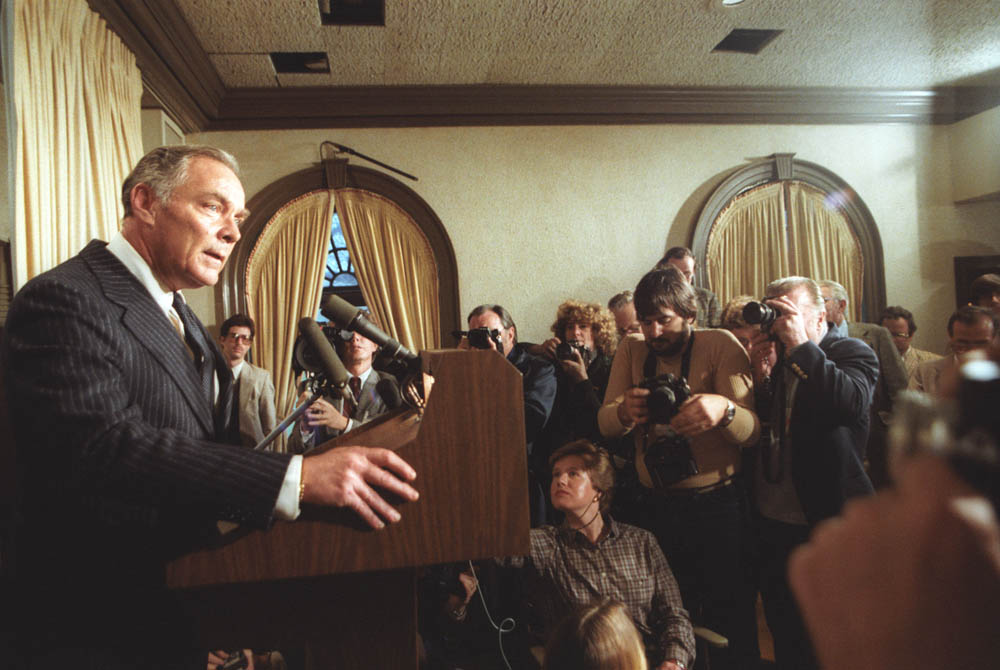 American diplomat Alexander Haig was the key negotiator in this dispute. Thatcher felt that the Falklands mattered as a precedent for other territorial claims around the world. Withdrawal was a pre-condition. Thatcher pledged to restore a British administration.

The Haig proposal called for
(1) British and Argentinean withdrawal from the island,
(2) no further military forces on both sides,
(3) a Commission of British, American and Argentinean representatives,
(4) economic and financial sanctions against Argentina would be lifted,
(5) traditional local government restored,
(6) open travel and trade between the island and Argentina with a British veto,
(7) an interim administration until a solution is found December 31st, 1982.

Thatcher didn’t mind the proposal. She was concerned with loopholes like the entrance of Argentina immigration to the island thereby corrupting the democratic right to British rule. Changing the population would mean a legally binding secession from British rule: that kind of democracy was unacceptable. Argentina was only interested in negotiating because the British were coming and they wanted to put a better face internationally on the conflict. The Argentina Junta rejected the Haig proposal. The amendments to the proposal were unacceptable to Britain or Argentina. Resolution 502 failed to advance a diplomatic solution. War was inevitable.

South Georgia was easily recaptured by Britain. The press spun a comment Thatcher made upon the success: “Rejoice in victory.” The British national press claimed that Thatcher was a warmonger, who loved the taste of victory. The Total Exclusion Zone was a 200-mile radius of the Falkland Island where Argentina military would expect hostility. Thatcher played the self-determination argument hard. She also fronted total victory in terms of protecting ‘our boys’. Reagan was backing down calling for Thatcher to follow the Peruvian proposal but the military side of the issue was not fully dominant. Peace had to be sacrificed in order to achieve freedom and justice.