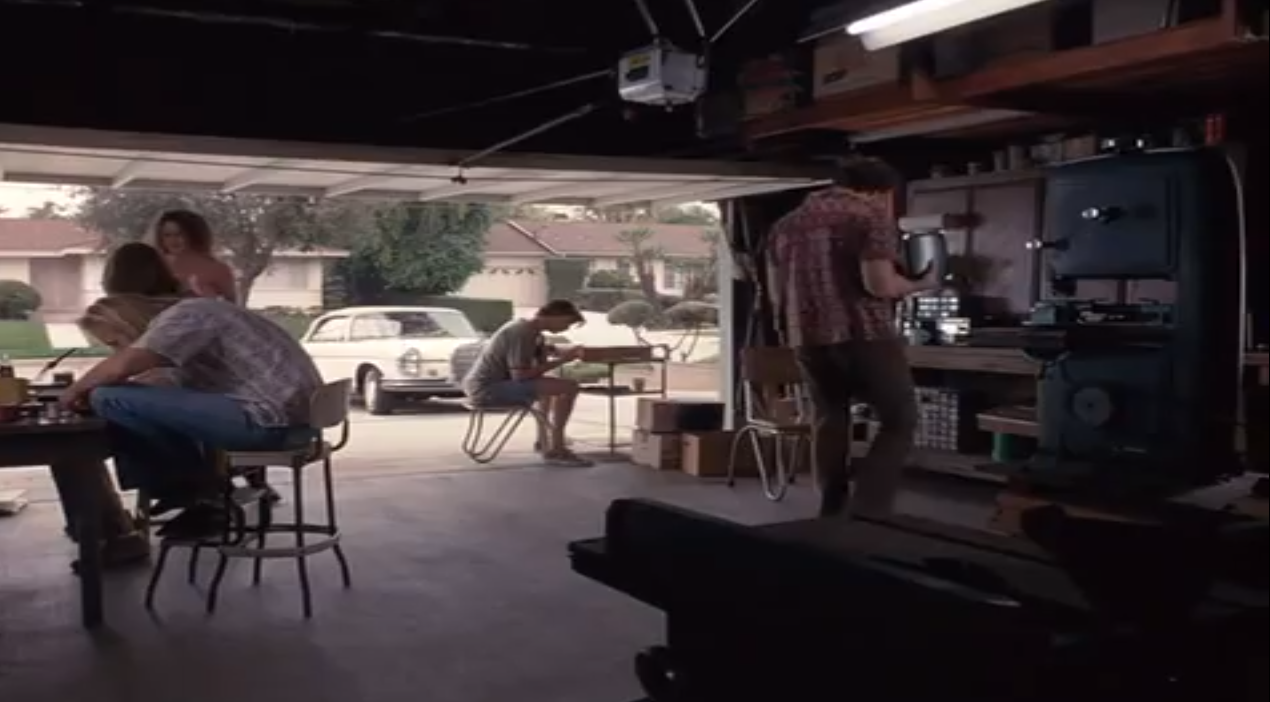 Run Your Company Out Of Your Parents House In Order To Appear Like a Real Company:

In order to fulfill their first order from Mr. Terrell’s electronics store, Jobs ran Apple out of his parents house. This was complicated by the fact that Jobs’ father would frequently insist that he rightfully watch the end of Sunday football instead of letting Steve program computer chips on the family tv screen. Things were awkward; they even had a company phone number which was diverting calls to Steve’s mother who acted as secretary…

A curious brand marker has been the much vaunted Apple logo. Interestingly, the original logo of Apple was a ridiculous picture of Newton and a quote from Wordsworth (as seen on the left side of your screen). For the Terrell batch, Jobs and Wozniak marked up the price of the computer from production to $666.66 for every Apple I sold. Steve Jobs claimed that he was a private consultant at Atari in order to improve his start-up’s credibility. The original Apple I was displayed at a computer fair. Wozniak was the best circuit engineer, but the Sal 20 was better looking. Apple I looked like it was not created by serious people. That is when Jobs realized he needed to build a fully packaged computer, and he was no longer aiming for hobbyists but for the people who wanted to use a computer which would be ready to run out of the box.

Jobs and Wozniak agreed to start their own computer company with $3,000. Wozniak was excited to start a company with Steve Jobs. Apple started with $1,300 of working capital. Wozniak wanted to use his Apple work at HP, but Jobs insisted that the work should be  controlled within Apple, and not given to HP. Steve Jobs’ idea was to have control over the computer, and Jobs created tools so that no one but Apple employees could open their computers. Wozniak refused to leave HP, and Jobs forced Wozniak to give up HP by calling Woz’s family and friends. Jobs actively cried a lot over the phone to Woz’s family in order to convince Wozniak to quit his day job. The only way to get Wozniak onboard was if he could stay at the bottom of the organizational chart at Apple from 1977 onwards. That was not a problem for Jobs.