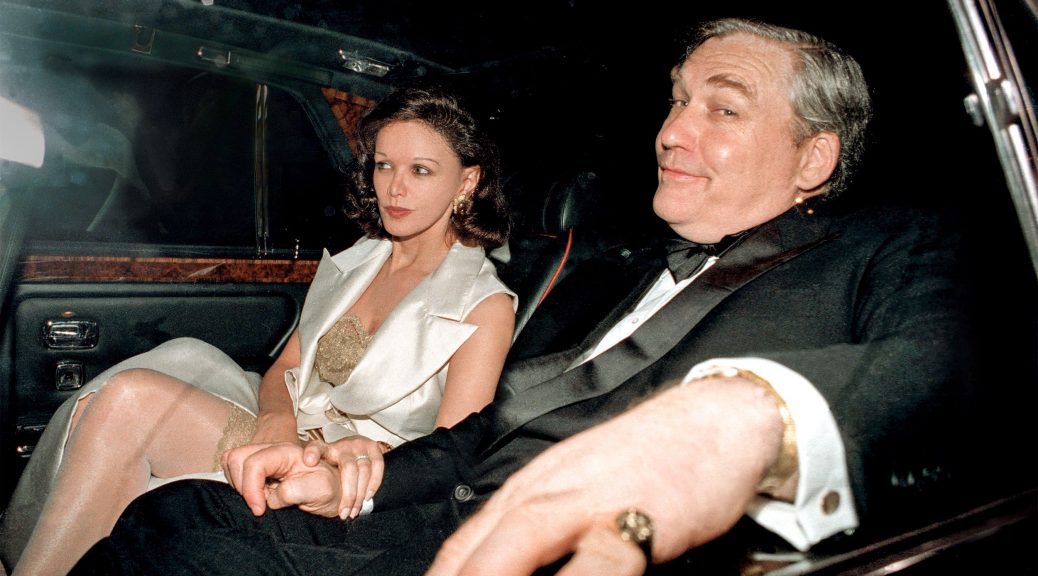 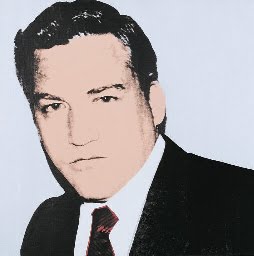 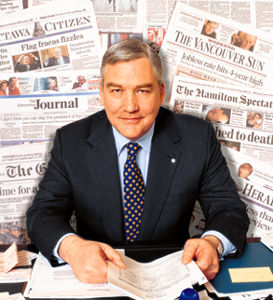 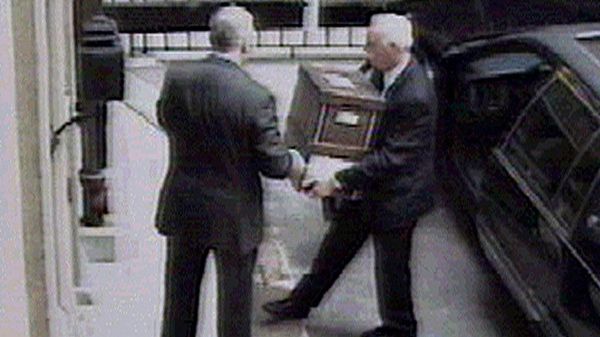 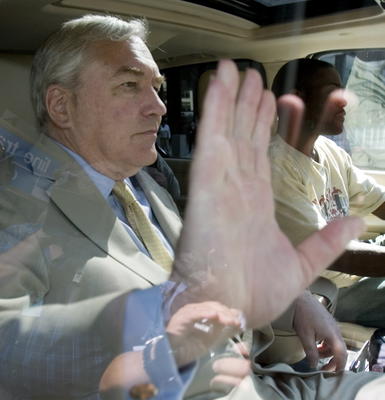 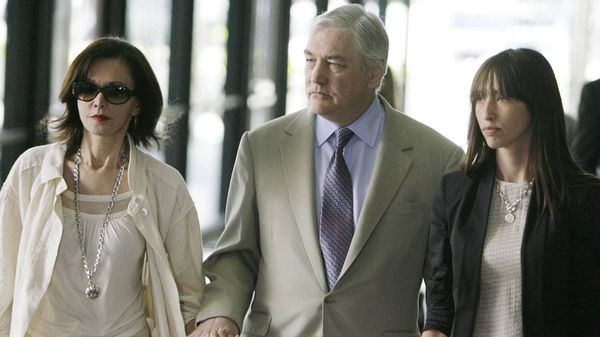 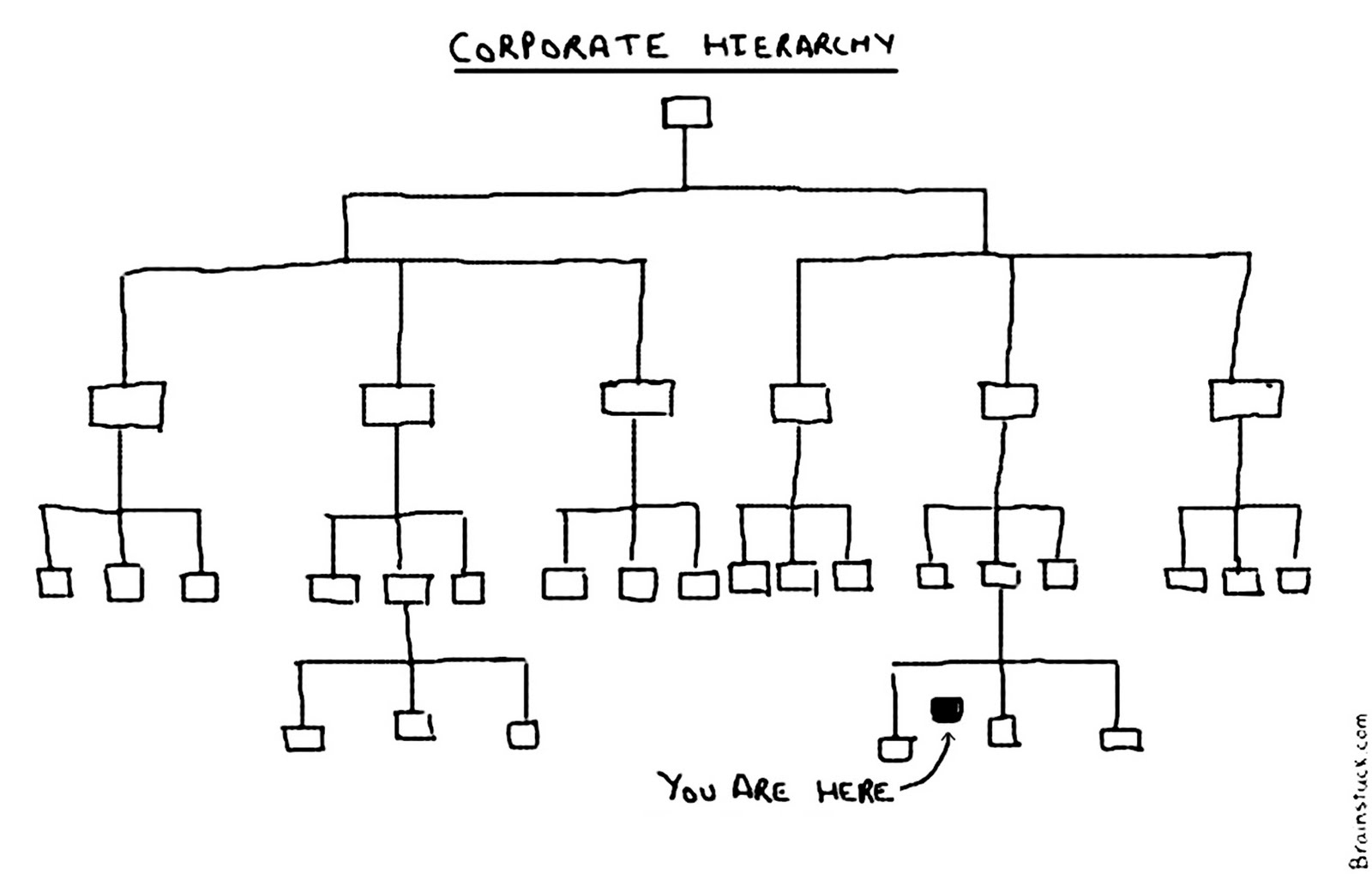 Some useful social policies may help to mitigate this social problem. I would suggest there be stronger regulatory agencies, more government intervention where rigorous/appropriate, transparency between corporate executive and shareholder and moral education of business leaders / vice versa. Black created many jobs , broke not just rules but circulation records so respect that this is complex, but here he failed to follow the rules, dude! And he got caught wanting more material stuff, maybe to satisfy his wife. Who knows. Admittedly, solving this social problem will not be easy and capital flight is a common threat against attempts to allow stricter monitoring of corporate activities. White-collar criminals have a special status in society and make it is difficult to prosecute corporate crime when and if it happens. Unfortunately, the negative consequences of this type of crime tend to be more widespread. This fact makes it imperative that something be done to curb the abuses of those in positions of power. More research is necessary in this field.