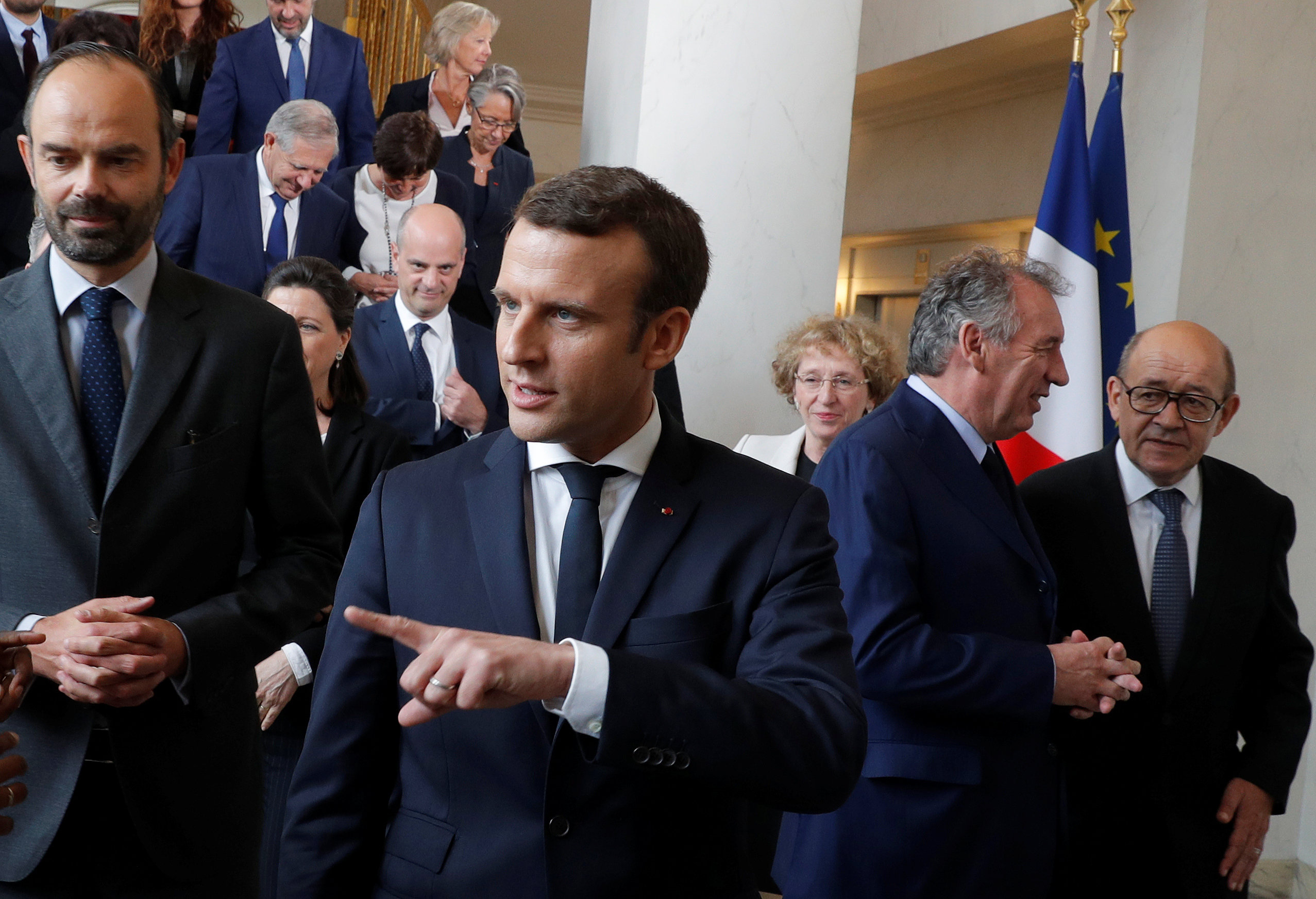 The idea that the economy and environmentalism are a zero sum game is false. Macron argues that the example of fighting macro-trends in Europe as jobs eroded during the manufacturing sector is similar to climate change policy. You have to protect people NOT jobs. You help people re-train in order to change jobs. Both the private and public sector have a responsibility to drive human capital by committing to increase the financing for career support. He also sees that the US president understands the issue at a sophisticated level but had to follow his commitment to his voters. Macron argues there will be billions of victims of climate change unless commitments to curb CO2 production are taken now. There over 150 countries that negotiated the Paris Accord so there is no re-negotiating possible.

Transferring the US services to Jerusalem does not comply with international rules according to Macron. Trump wants to create a strong reaction with the aim of triggering a revision of the peace process. Macron believes this is the wrong item to push in order to spur change. Pretty on point whether you agree with that or not…………………………[more later]