On the Westland Affair
This is really about Michael Heseltine’s conflict with Thatcher. Heseltine’s personal ambitions were distorting his priorities. The small helicopter company became the core of this conflict. Westland’s central concern was over whether private sector shareholders and directors almost wholly dependent on government contracts should be free to decide its future without government intervention. Thatcher believed it was an abuse of power to utilize government authority to bend the rules. Heseltine favoured a European solution with four international companies. Meanwhile Thatcher supported an American bid with Sikorsky. After Heseltine attempted to have minutes read into a meeting where Westland was not to be discussed, claiming that Thatcher had promised a meeting but did not allow it. Heseltine was forced to obey Cabinet collective responsibility over Westland when Thatcher wanted to move forward. Thatcher controlled cabinet with an iron fist. The result was the Sikorsky won the bid and Heseltine resigned from cabinet in 1986. He stormed out of Downing Street and had a 22minute statement prepared within an hour of his resignation: a premeditated attack. This affair was widely reported in the media. 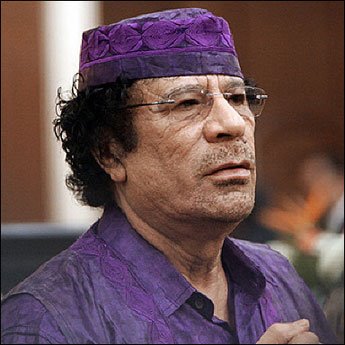 On the US Raid of Libya
Yvonne Fletcher’s death in London was connected with Gaddafi’s Libyan terrorist regime. The Rome and Vienna airport attacks by a Palestinian group – Abu Nidal – hardened western resolve. Libya was harbouring, abiding and aiding terrorists in their morally repugnant objectives. Thatcher was asked by Reagan to support the bombing of the Libyan government to send a message about supporting international terrorism. Thatcher feared that American action may signal a new cycle of revenge in a country with over 5,000 British nationals. Reagan knew that bombing wouldn’t end terrorism in the region but what a message it might sent, according to Thatcher. Reagan needed to inflict a cost on Libya. Thatcher supported the attack of specific terrorist related sites. The Labour Party wanted Thatcher to disavow use of British airbases. The bombing killed Gaddafi’s adopted daughter and some civilians. Public opinion of the bombing was negative: it did not achieve its target of destroying the Gaddafi regime’s terrorist reign. Thatcher defended it as a success because 1) it had harmed Libyan terrorism, 2) strengthened US-British relations, 3) strong decisive action is rewarded by the British public. Libya retaliated with more terrorism then before.

A documentary on Libya. The facts have not be verified. Watch with a grain of salt.