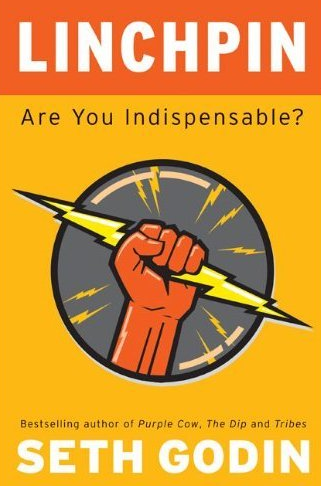 Seth Godin repeats the same core points over, and over again with variations on the quality of examples over a 225page book. His argument is not very rigorous because most entrepreneurs recognize them as a valid way of thinking:

(I)   The Race To The Bottom In Prices Is Inevitable;

(IV) The Zero Sum Game Within The Economy Is A Lie;

(V) The Linchpin Is A Person Who Is More Emotional, Gift-Giving, Visionary, and Mature.

(I) The Race To The Bottom

For over 200 years, Western economies have been standardizing, and automating their work force for increased productivity. In the process of the industrial revolution, a great deal of organization has been built within society to ensure a foundational education, and functionality within the work force. There were managers and labourers in oppositional struggle within factories, and corporations.

The death of the factory in Western economies is certain, according to Godin, as a result of the collapse of these product producing business models. Seth Godin contends therefore that being a functionary is no longer possible. Wages are racing to the lowest levels possible, Amazon is automating its delivery workforce through robotics, McDonald’s has drive thru employees taking orders in a call centre in North Dakota rather than in the localized McDonald’s itself. Technology has driven the cost of employees down, while unions are losing the battle against outsourcing to India, South Korea, China et cetera….In order to avoid being a functionary, you must become your organisation’s Linchpin.

This is a series of posts on Seth Godin’s Linchpin: Are You Indispensable? 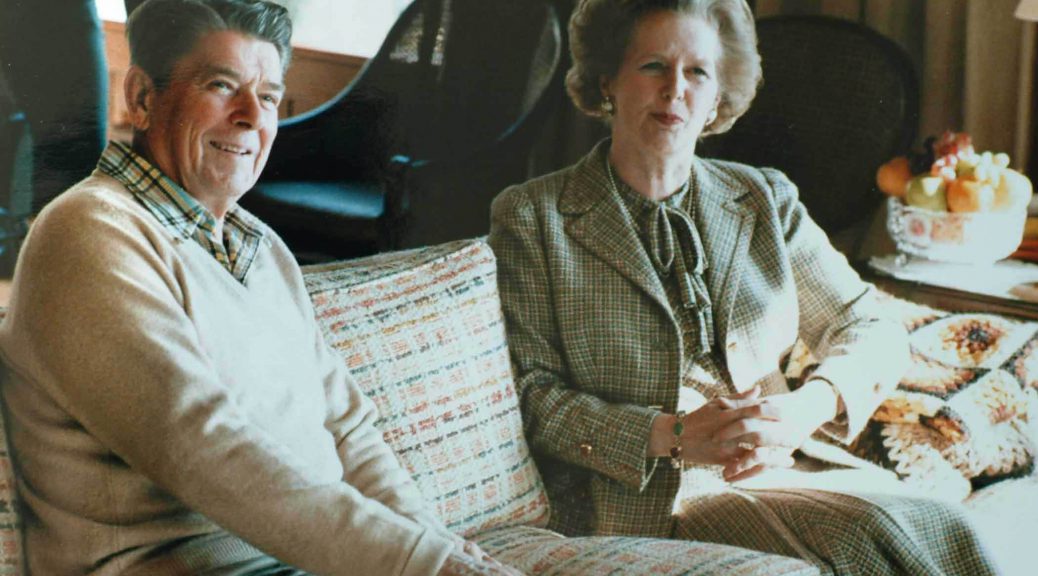 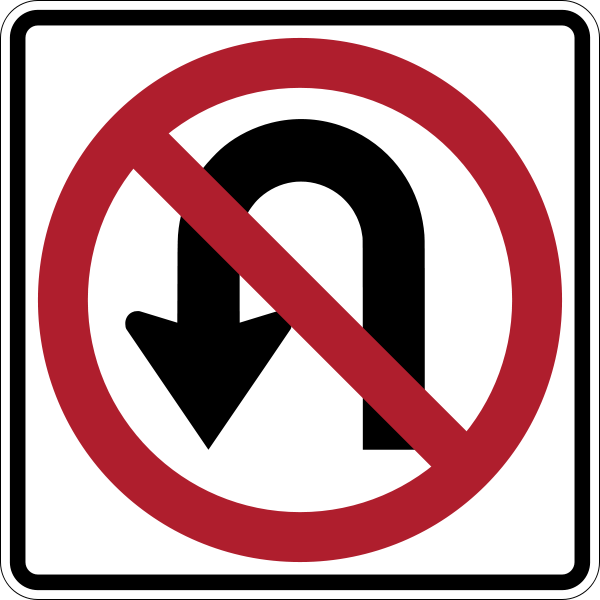 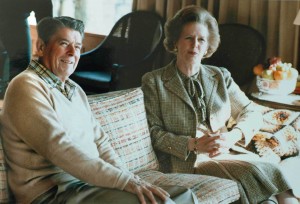