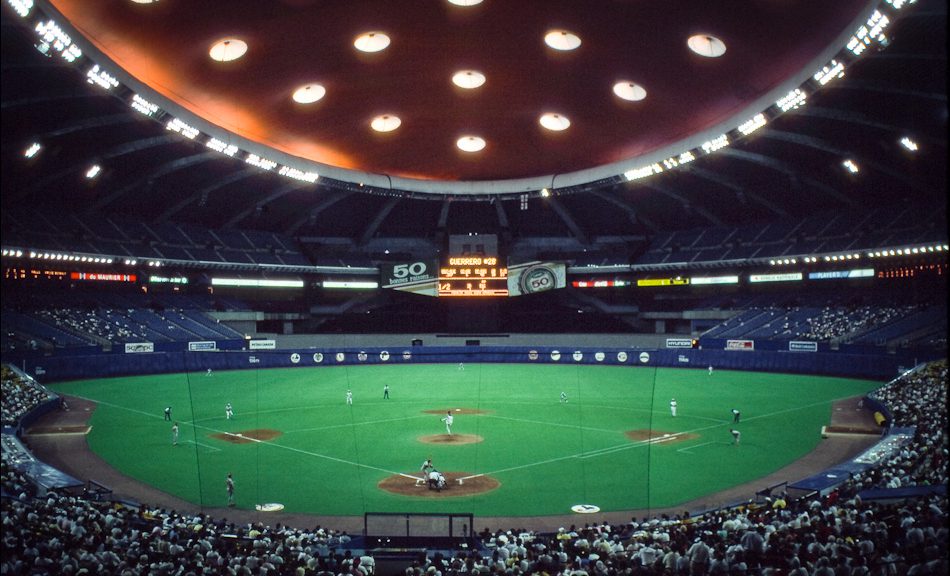 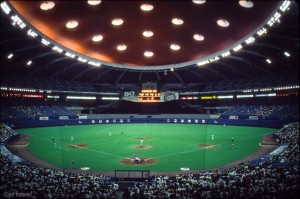 Accounting Is About Perception: example, MLB calculation of profits and limiting tax liabilities. In this case study, a baseball team, the Montreal Expos has a dispute between players, and the owner about how profitable the club is in actual terms.

The argument for the players is that the owners are using accounting tricks to reduce their profit and then using those numbers to justify not paying the players as much as they are worth. The trick is that players are depreciated under the tax laws in Canada, and the US. When you buy a team, you can capitalize the value of your players ie you treat your players as assets on your balance sheet, rather than an expense, which is on the income statement. Therefore, if you buy a team for 100 million, and capitalize the value of players at 50 million, you can then charge a depreciation expense over six years. With salaries, this expense means you get a double expense. The problem is that the depreciation expense doesn’t make any sense since the team might have young talent that only improves over time, players don’t depreciate. So the players argue that the real expense is salary and that the owners are abusing the depreciation allowance to minimize their profits to then justify lower salaries. 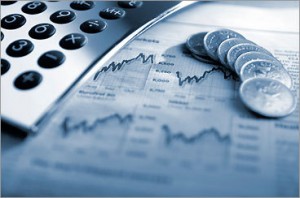 ACCOUNTING is useless to some because it appears to be the art of manipulating numbers to fit whatever goal you had in mind. It is confusing and deceptive, and describes events long after they had happened. There were far more effective ways of examining a company’s health. Others believe that account is useful because it is a standard measure that allows us to compare companies with different performances. You will need to gain a critical eye in accounting to be successful in an MBA.

There are two major mantras of accounting. The foundation is the following:

Discovering economic truth is very difficult to do. The rules are the messy by-product of corporate and technological change, lawyers, lobbyists, politicians, and companies all scrapping for some advantage. If accounting ceases to reflect what is going on but instead becomes a game, it becomes worthless and destructive on a macro-level as demonstrated by the 2008-2011 Western Country Recessions.