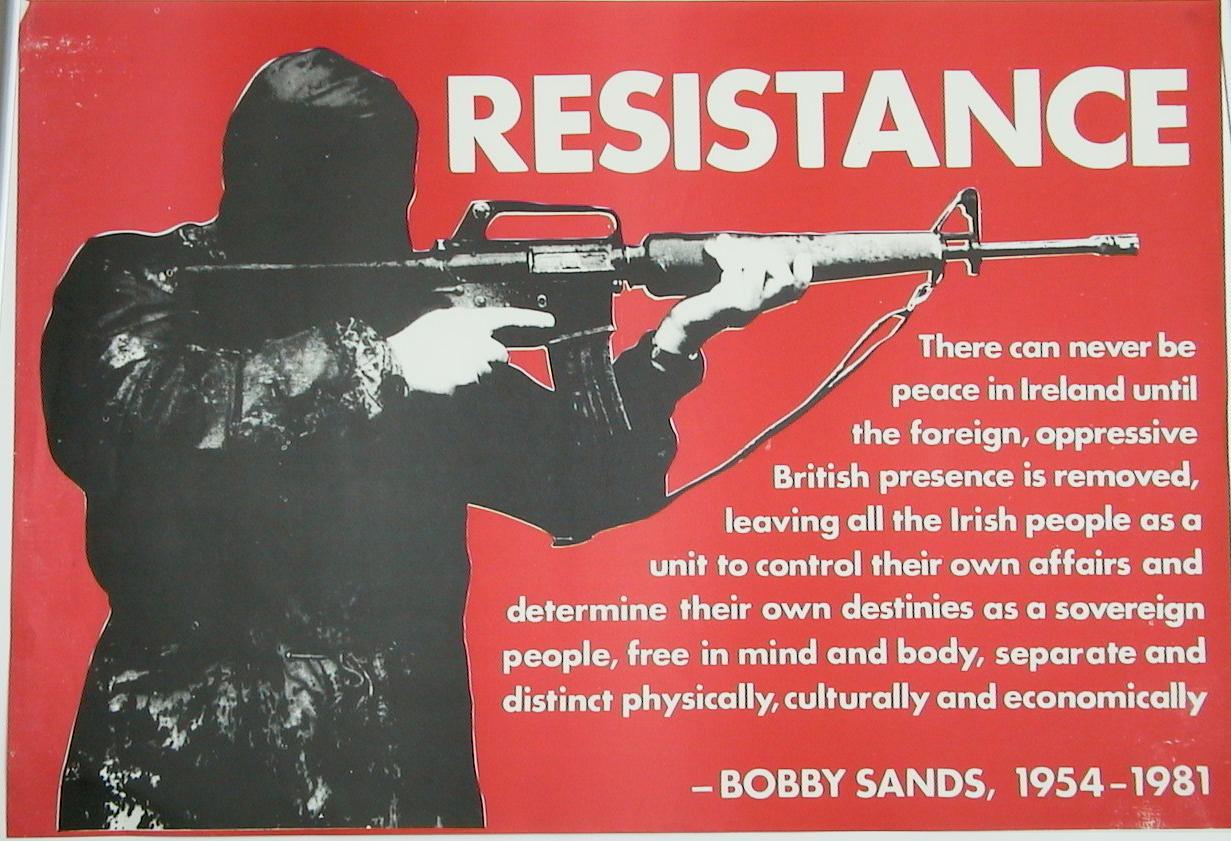 The hunger strikes of Republican prisoners inside Maze Prison were another issue that Thatcher stood firmly against. The Fianna Fail Party’s leader Charles Haughey had been previously accused of giving arms to the IRA. The IRA prisoners were referred to as a ‘special category’, which Thatcher philosophically disapproved of because they were not doing equal work as other regular prisoners. She resolved to end that special treatment for those prisoners. It was not retroactive, however. The hunger strike was caused by the prisoner’s desire to be considered political prisoners once again. The prisoners were forced to eat food. 10 of them eventually died: feeding tubes were brought in by the family’s recommendation. The loggerheads over this issue had already claimed many victims. Thatcher made no concessions to the strikers despite the appalling psychological torment that occurred. The Catholic Church had stood against the IRA meanwhile, the IRA was bombing stations on the mainland to protest alongside the hunger striking. Thatcher believed ‘no animal’ would ever bomb these people. Thatcher believed that “these terrorists were monsters!”

The Anglo-Irish Agreement, 1983-1985 period was marked by increase bombings on the mainland. The agreement was signed in 1985, November 15th between Thatcher and Garrett Fitzgerald. Thatcher pushed for rolling devolution in NI. The Irish Government had been thoroughly unhelpful during the Falklands War but Thatcher had to work with them to establish an agreement. The IRA continued to bomb England with even an American tourist being killed. Thatcher did not understand why the American Irish still sympathized with IRA activity. Irish were not clear in their negotiations over a peace accord, according to Thatcher. The agreement allowed for a cross-border conference about co-operation between the parties involved in the conflict. It was leaning towards convincing unionists into a power-sharing devolved government. The Labour Party opposed based on their principle of unification by consent. The Unionist NI opposed it because it gave the Irish Republic a role in governance for the first time. Thatcher felt that the Irish government was not doing enough to secure the border from terrorist who would cross over into NI. Thatcher once called the terrorists in the IRA to be ‘wiped of the face of the earth’. When Patrick Ryan, a Catholic priest turned terrorist, aided in the deaths of UK citizens Thatcher had difficulty extraditing him from Ireland to the UK. British governments have tried to gain support from the Irish Republican government against the IRA: that’s what the Anglo-Irish Agreement offered but it failed.