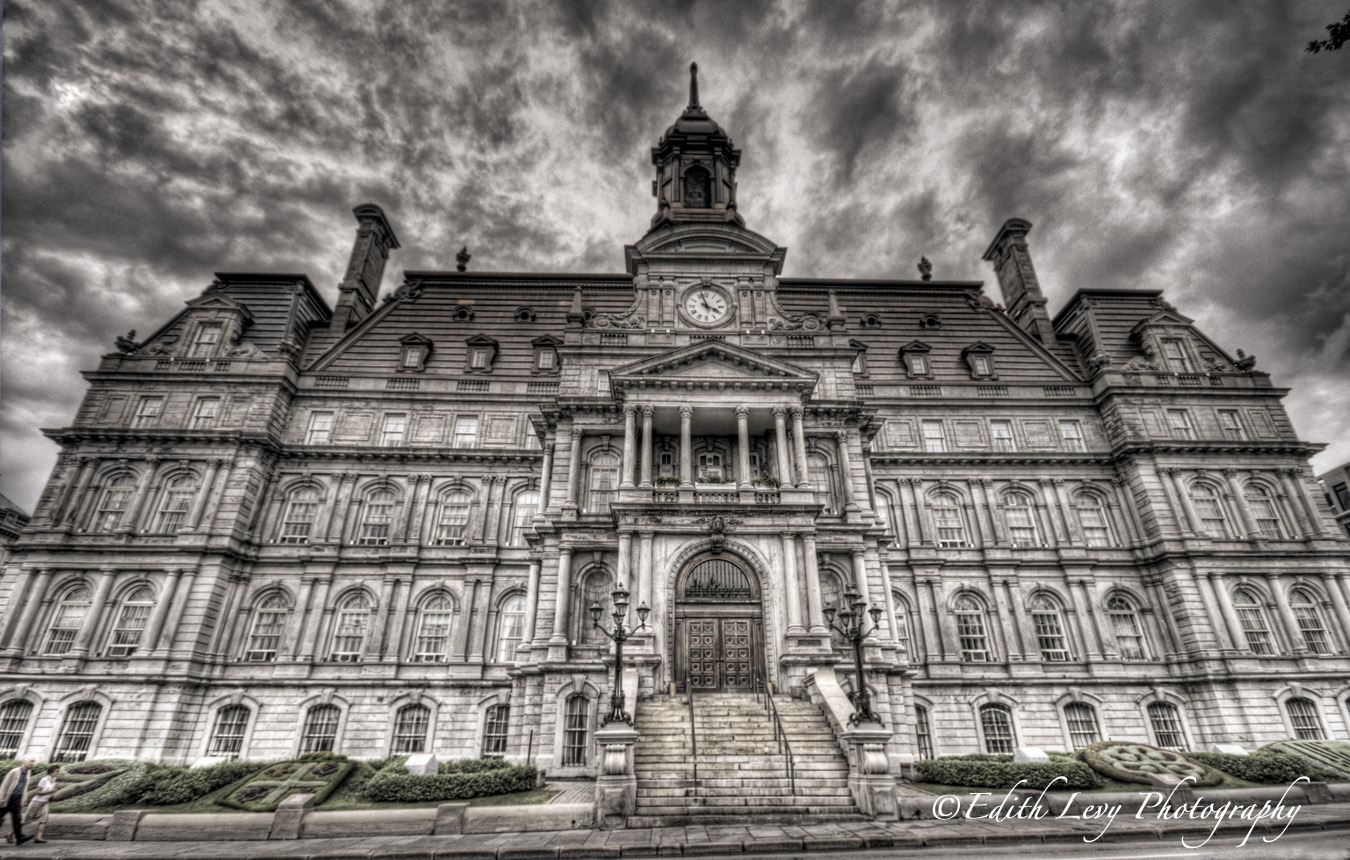 Richard J. Daley:  – Introduced in the A. Ehrenhalt chapter excerpt from the Lost City