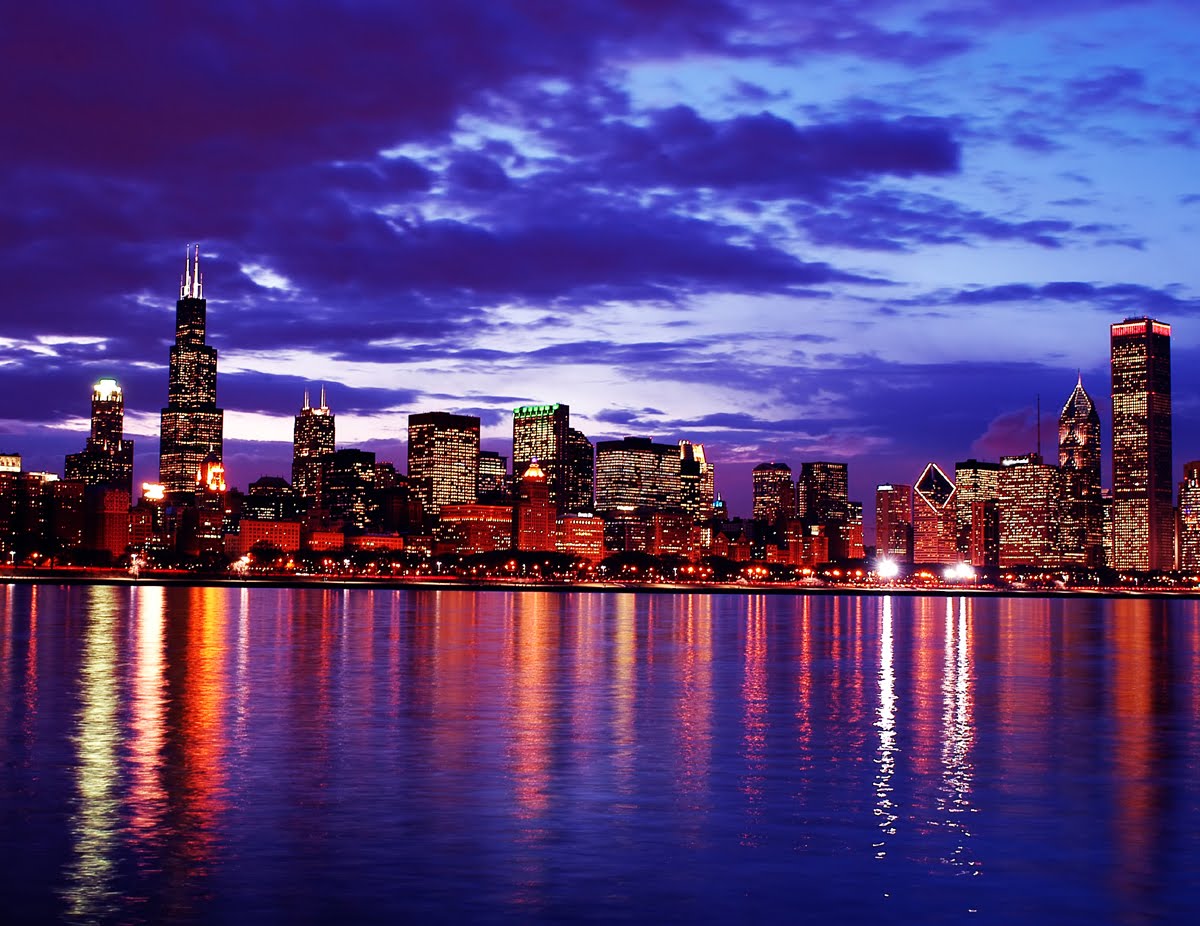 Richard J. Daley: – Introduced in the A. Ehrenhalt chapter excerpt from the Lost City
34 Quintessential boss rule Mayor (Chicago)
35 Daley’s ways may not have been democratic, but his defenders have argued that he got positive things done for Chicago which a non-boss would have been unable to do.
36 Their eldest son, Richard M. Daley, was elected mayor of Chicago in 1989, and has served in that position ever since. The youngest son, William M. Daley, served as US Secretary of Commerce from 1997-2000. Another son, John Daley, is a member of the Cook County Board of Commissioners.
37 Major construction during his terms in office resulted in O’Hare International Airport, the Sears Tower, McCormick Place, the University of Illinois, Chicago campus, and other major Chicago landmarks. O’Hare was a particular point of pride, with Daley and his staff regularly devising occasions to celebrate its “opening.”
38 John Fary was a loyal servant to the Daley Boss rule, used as an example of the order and rules followed at the time, less choice/freedom, but effective
39 Manipulated media and local oppostion forces by cleaning up certain areas of corruption, for example the seeling of drivewayy permits to homeowners for whatever price the homeowner was willing to pay under the table
40 Sinner but effective in countradistinctio to Martin Kennelly who was an ineffective saint
41 Slavish loyalty to obedience was essential

42 Richard Joseph Daley (May 15, 1902 – December 20, 1976) was an Irish-American politician who served as Chairman of the Cook County Democratic Central Committee from 1953 and Mayor of Chicago from 1955, retaining both positions until his death in 1976. He is also known as “Old Man Daley,” “Daley Senior” to residents of Chicago.
43 Daley was Chicago’s third mayor in a row from the heavily Irish Bridgeport neighborhood. He served in that position longer than any other person. According to Chicago folksinger Steve Goodman, no man “could inspire more love, more hate.”

44 First elected in 1955, he served six terms as mayor. Known for shrewd party politics, Daley was the prototypical “machine” politician, and his Chicago Democratic Machine, based on control of thousands of patronage positions, has been considered by some to have been instrumental in helping to elect John F. Kennedy in 1960.
45 It was often alleged that his administration used questionable tactics to acquire votes, with the ironic phrase “vote early and vote often” frequently used to describe to his method of delivering votes.
46 Daley’s chief electoral method was his reliance on the local precinct captain, who marshaled and delivered votes on a neighborhood-by-neighborhood basis. Many of these precinct captains held patronage jobs with the city, mostly minor posts at low pay. Each ward had a ward leader in charge of the precinct captains, some of whom were corrupt. A few wards were tied to the local mafia or crime syndicate