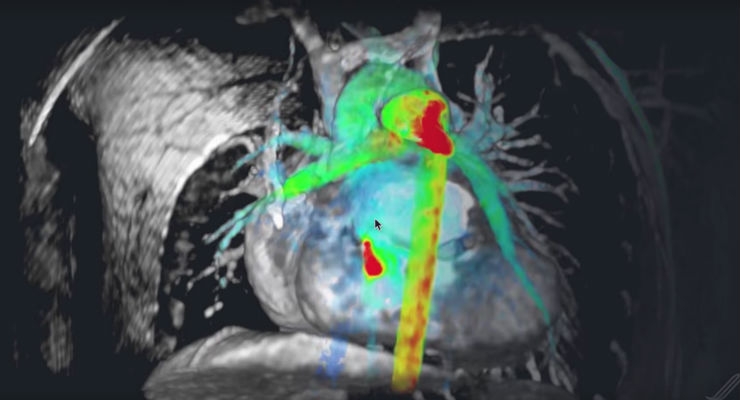 Artificial Narrow Intelligence is becoming a thing of its own with natural language processing also emerging as tools in healthcare. While IBM Watson is largely a marketing property, other healthcare giants are putting a real stake in AI. And coming up with semi-workable technologies. Note that AI is plateauing at the moment. Some sunspots include a company called Arterys which has developed a deep learning algo for radiology. Knowing folks in the radiology field myself, I would say that this could augment their scale-ability IF they as radiologists embrace and trust the algo to search effective. There will be push back of course, especially if the technology is cumbersome, requires a login, has a poor quality interface, the usual guaranteed problems. The iPad of the 90s WAS the PalmPilot so execution is essential for Arterys. 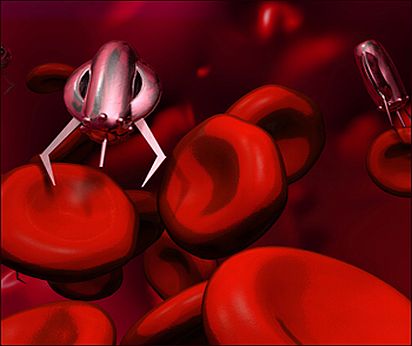 Nanotechnology is allowing for digestable computers to enter the body orally. The US Food and Drug Administration has approved the very first pill of this kind last year. The pill is called Abilify MyCite joining the ranks of pills with totally goofy pharma names. How about Track-O-Matic. Hmmm, maybe not… This pill has sensors that communicate with a wearable patch to confirm that the drug in the pill has been taken. That information is relayed to a smartphone for the forgetful patient or the family or team of clinicians taking care of the patient. In the event of a court order for, say, a man who is required to take medication as part of his or her sentencing, this sensor in a pill might come in handy. 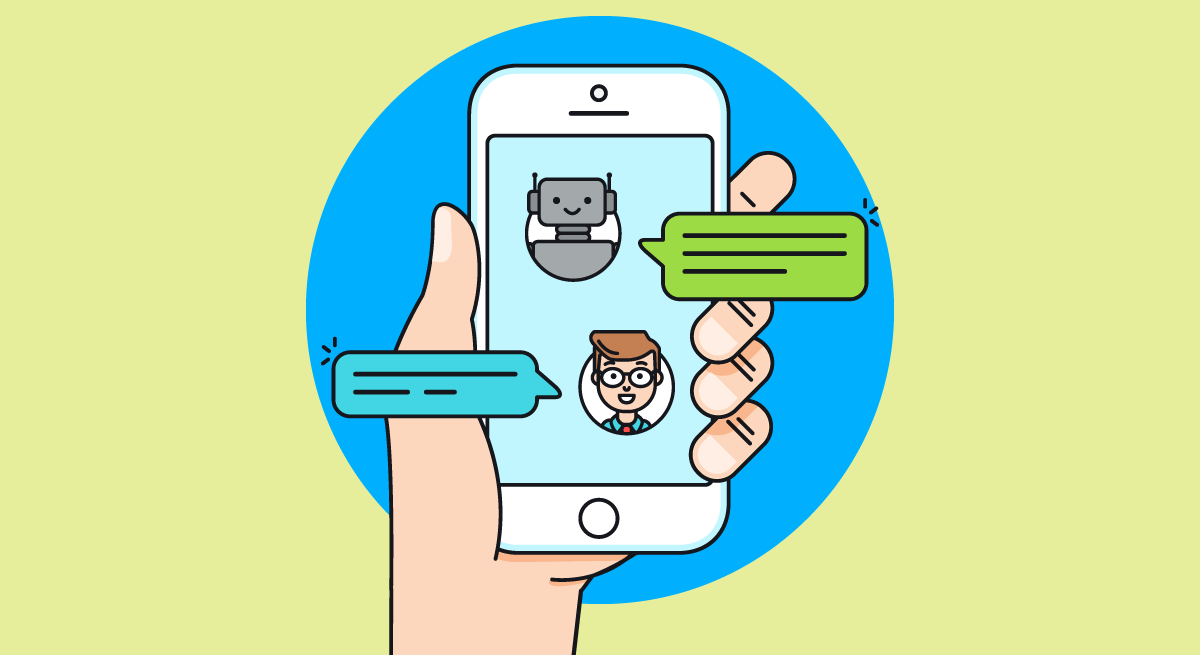 Medical ChatBots Are A Thing, Sort Of

AI chatbots like in the struggling Kik App are pretty terrible at the moment. In the next 5 years there might be more messaging capability but I would not recommend talking with a chatbot about your feelings just yet. The benefits of an effective chatbot with Artificial Narrow Intelligence is to engage people in need of a human therapist and can direct them accordingly. A company called Ada Health is providing this service in Europe as of 2017. It’s been tested by over 1.75 million people. Meanwhile in the UK, the National Health Service is using a chatbot app for providing medical advice thus drawing down the on call nurses. However, I can tell you that having a conversation with a real nurse over the phone when you’re having an asthma attack is the only way to go because they know which hospital to go to and can give you medically sound advice…expensive but valuable. 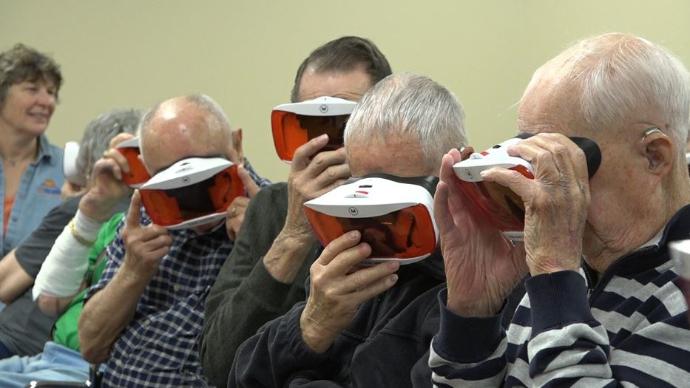 Playing video games is one way to distract people from pain. It’s especially potent if the patient has never played a video game before. Cue the VR helmet and you have a great distraction. Of course, there are elderTech folks developing the sounds and environments of your grandparents youth: dust bowl, anyone? While there are over 100 million sufferers of chronic pain in the US and Oxycondin has terrible side-effects (and is a scourge on society), VR and video games have mild side-effects like the feeling that you want to crash your actual car after playing Grand Theft Auto for 5 hours straight. Look to see this technology applied more widely. 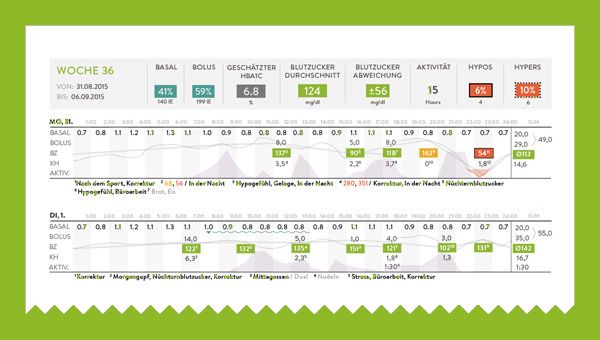 Roche and the Acquisitions of mySugr

mySugr is a diabetes management startup from the Alps (Austrian-side). They have already registered patients from all over the world. The acquisition was around $100 according to TechCrunch. The good news is that mySugr is now embedded in Roche giving that pharmaceutical giant a new competitive edge. Other pharmaceuticals will follow suit. Meanwhile competitors like Livongo and Glooko are likely to be emboldened to cash out at a higher price point. This tactic is a classic in pharma: buy instead of build. It’s not hard to predict that more such acquisitions will happen in 2018. 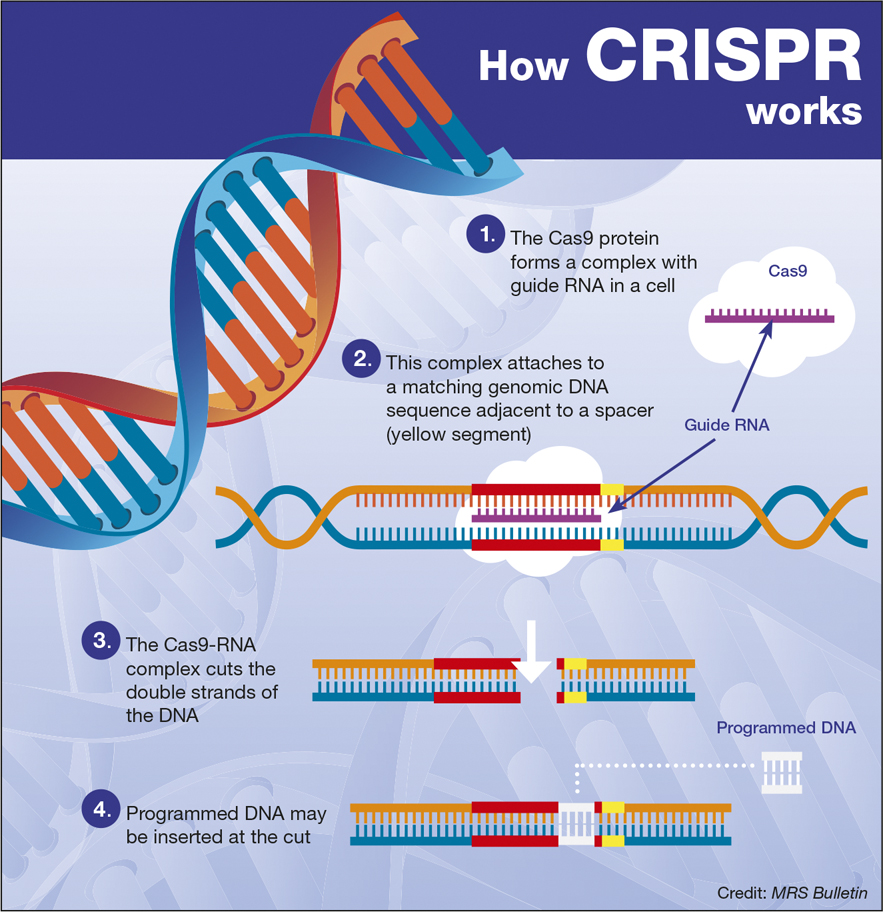 CRISPR and Gene-Editing Is Not a Fad

In 2016, experiments were conducted to demonstrate how to treat mice with muscular dystrophy using CRISPR techniques. Genome editing is a thing and probably is a path to curing cancer in my opinion. MIT is leading the way. Could this technology be used to manage potential mutations of fatal blood disorders through something called base editing? Yep. Meanwhile, China is also pushing forward on human testing with this technology in part due to less ethical approach to science. How do you feel about that? 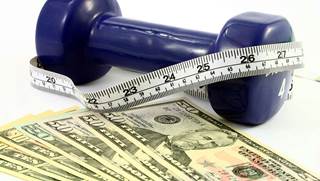 Qualcomm and Xiaomi + other smartphone providers are signing up participants with a price of $1000 if the user meets their daily walking goals. Imagine being paid to be healthy? I wonder if there is a business model there? Certainly, I would like a tax deduction for my gym membership and a free pizza to balance the health benefits while I’m at it (kidding;-P) But seriously, instead of Stickk.com where you punish yourself for not meeting your target, how about a pool of funds to pay out to citizens who meet their person targets? Make the target hard to game of course. Insurance companies are all over this predictably, largely because, it’s not that interesting outside of the financial team in these firms. Make insurance marketing the greatest it always wasn’t:-)