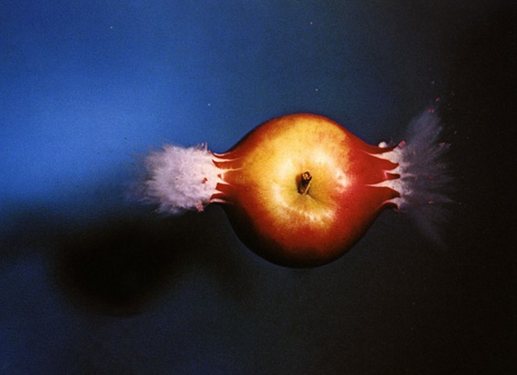 How To Save A Dying Tech Company – Fire The Board Or Resign:

In 1997, Apple was losing good people so Jobs pushed to give the best people a re-pricing of their stock options to ($13.29 per share) as Apple’s stocks were so low that they were nearly worthless. This was not considered good corporate practice. Having quality people was essential to ensure the success of the company. When the board said it would take 2 months to do a financial study, Jobs said he needed their absolute support now. His response was that he would not return on Monday if the board did not agree, Jobs needed to make thousands of decisions, and this was just one hurdle. Most of the board was happy to leave subsequently. Jobs said that the problem with Apples products was that they sucked.