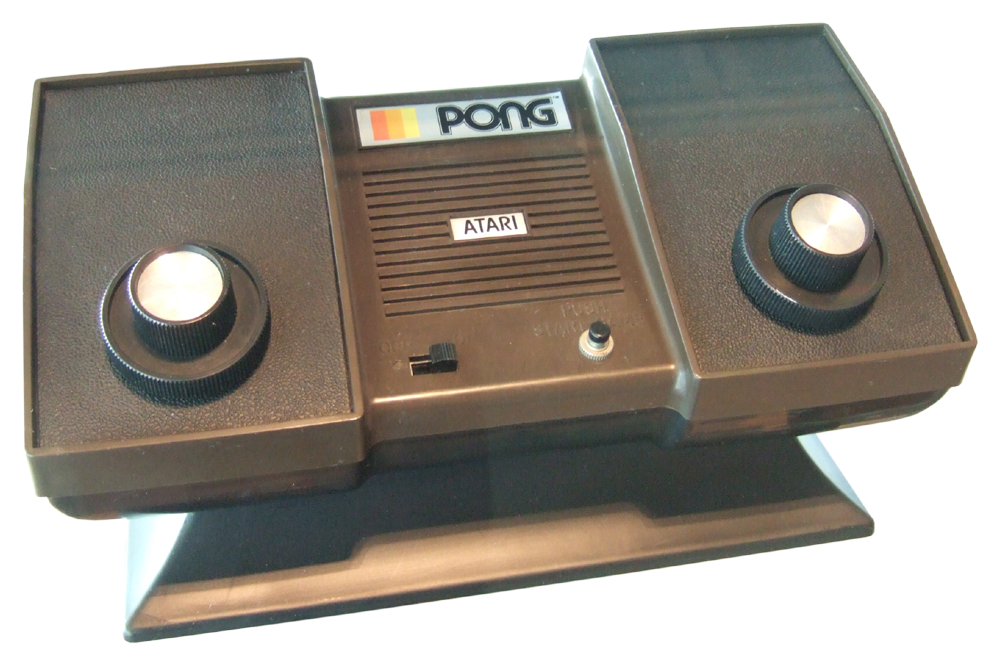 Wozniak was at HP but would come by to play the new Atari games because Jobs was working at Atari. In the 1975, Bushnell asked Jobs to design a single player game which required that bricks fall towards the paddle when struck by the ball, instead of having a computer or a simple wall to compete with. The head of Atari knew that Jobs could not build such a computer programme but he knew that Jobs would likely enlist the help of Steve Wozniak. There was a bonus offered for every chip used below 50. Jobs told Wozniak that this project needed to be completed within 4 days, he then said that they would split the payment. Wozniak was so enthusiastic that he worked hard to get it done on time. The deadline was a false one as Jobs wanted to go apple picking that weekend.

In addition, Jobs did split the payment for the project but he failed to mention the bonus for the number of chips below 50. There were 45 chips so Jobs received 100% of the bonus that Wozniak did not know about. 10 years later on the history of Atari, it was revealed the Jobs was given a bonus and Wozniak was shocked. This program was the basis of the final product which was wildly successful as an arcade game. Wozniak states, “I’m not going to judge Steve’s morality. Apple wouldn’t be where it was without Jobs manipulative nature.”