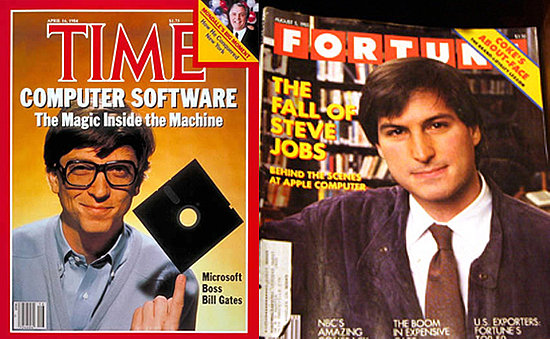 Do Not Force Other Businesses Into Your Closed System:

In 1983, Jobs loved Microsoft Excel so he made an offer to Gates. If Gates agreed to produce Excel exclusively for Apple for the first 2 years, then Jobs would shutdown his team working on BASIC, and license Gates’ BASIC. Gates accepted. This deal became a lever in future negotiations. When Jobs decided he wanted other companies to produce software for Apple, he exercised a clause in the contract with Gates so that Microsoft would not get an automatic bundling in every Macintosh sold. Instead of getting $10 per Application, per Macintosh sold, Microsoft would have to sell their products separately.

Gates knew that Jobs was good at playing fast and loose with the truth so he was not actually that upset because he then turned around, and started work on versions for IBM. Microsoft gave IBM priority, and Jobs’ decision to back out of the bundling deal was another major mistake by Jobs. When Gates and Jobs unveiled Excel, a reporter asked if Microsoft would be creating a version for IBM. Gates’ answer was “in time.” Jobs’ response was “Yes, in time, we’ll all be dead.”