The folks used to say Chinese people simply flout copyright laws by stealing western intellectual property, that is still partially true. However, not ALL Chinese entrepreneurs simply copy Western companies and content. Take Ruopeng Liu for example. His company is using helium to get into low levels of space which is much cheaper than Elon Musk’s reusable rocket. I think? I’m guessing here….The following is from Bloomberg:

So taking the helium logic further, we might be able to use helium to get to space more cost effectively than SpaceX’s expensive but cool reusables. From near space, you could of course launch a space ship. Here’s how that might work just south of New York, USA: 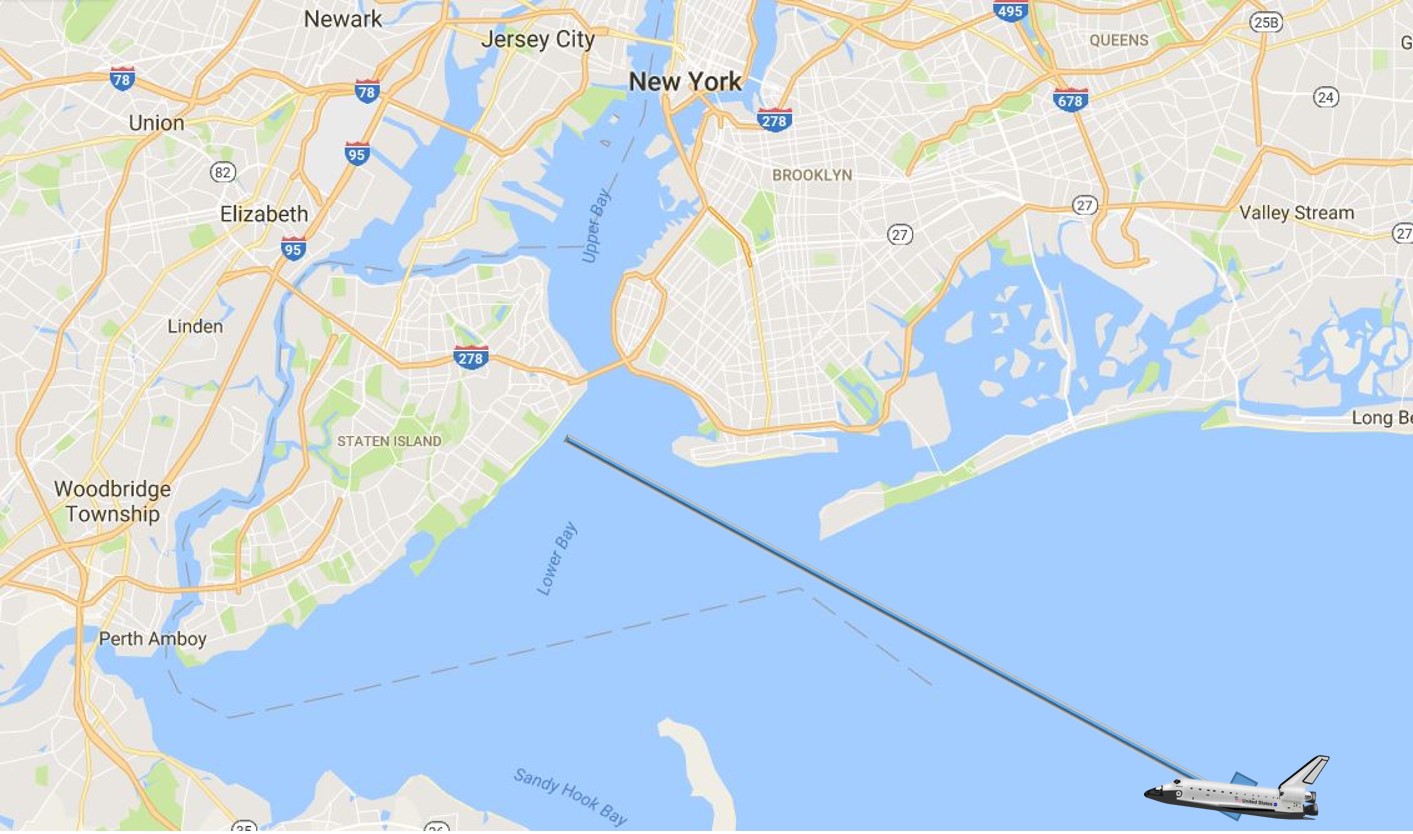 You build a giant ladder that stretches out well into the Atlantic to the tune of 100 KM distance because that’s the distance between the ground and low Earth orbit. You then build a launch pad at the top with a giant helium balloon under that launch pad. And you put a space ship on the pad. DO NOT forget the space ship before you fill the balloon with helium, people 😛 You might need propellers or rockets to push the helium balloon into the stratosphere. Or the space lift might have to be shorter because of the weight of the rope tether…? The purpose of the rope/tether between the launch pad and the ground is to maintain the helium required to support the space craft and launch pad and to hold the ladder in place so that you could potentially send items up the rope if needed. I’m not an engineer but just thinking out loud here…and writing it down. 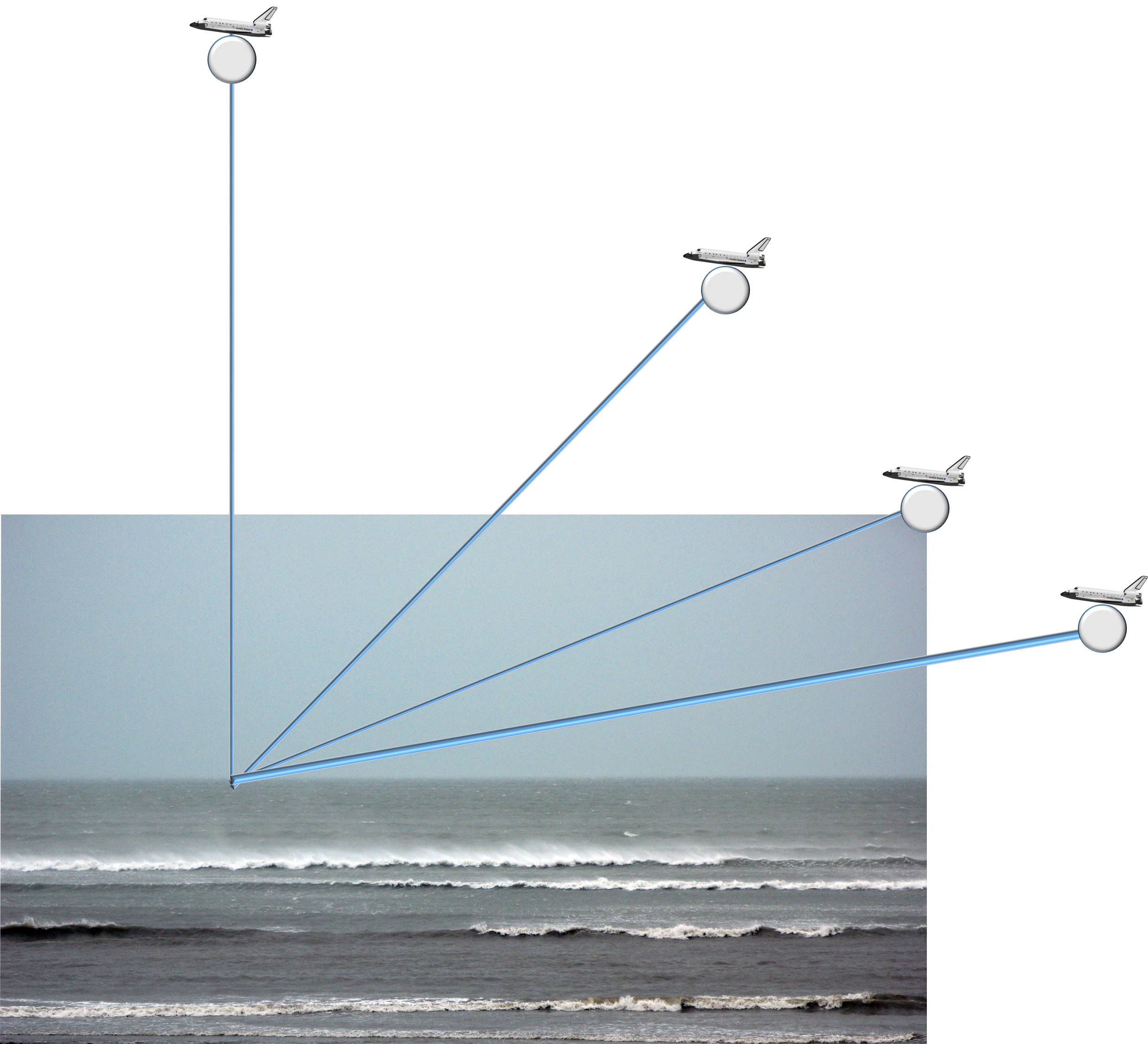 As you can see, the space ladder rises becoming with the world’s tallest free standing building. If you want to get it down from it’s full deployment status, you release the helium slowly. Then load another spaceship on it if you like. Alternatively you could permanently have this structure acting as a sky hook, but the issue would be how you would load another space ship on to it…You could probably have a second space elevator to meet with the first space elevator. Assuming helium is relatively cheap….

This might be what the launch pad looks likes from above: 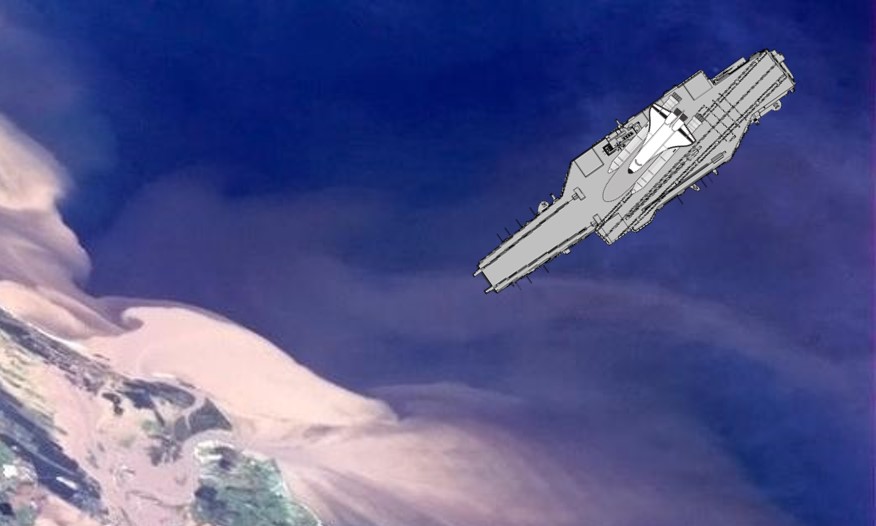 Anyway, worth thinking about.

Of course, this is all very phallic so you would have to make sure you include everyone, especially women in the development of the Space Lift. But basically, yeah, I can see how a flaccid tube becoming erect could be misconstrued as offensive to some…just contingency thinking here….