On Economic Recovery
Economic growth was noticeable by mid-1982. There was marked success against inflation during this period. Thatcher does not believe that the level of unemployment was related to the extent of trade union powers. The unions had priced many of their members out of jobs by demanding excessive wages for insufficient output, so making British goods uncompetitive. Thatcher does not like the way trade union leaders lie to their members and manipulate information about her government. Thatcher was pushing to reduce their influence by legislating open ballots for industrial striking for example. It is much easier to prepare for an election in government because you have access to all information and statistical data that would help shape the appropriate policies. 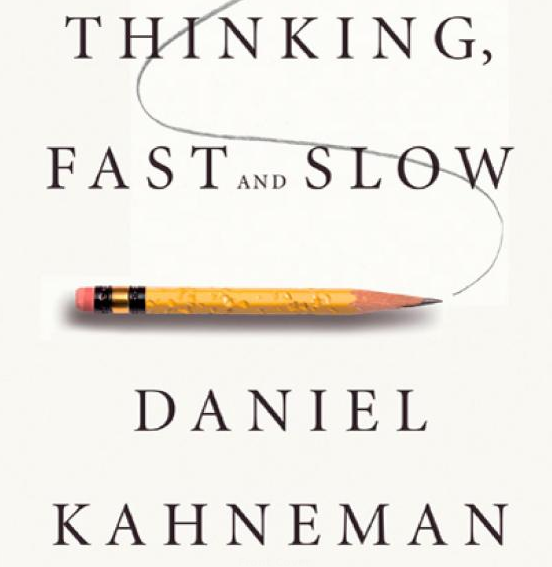