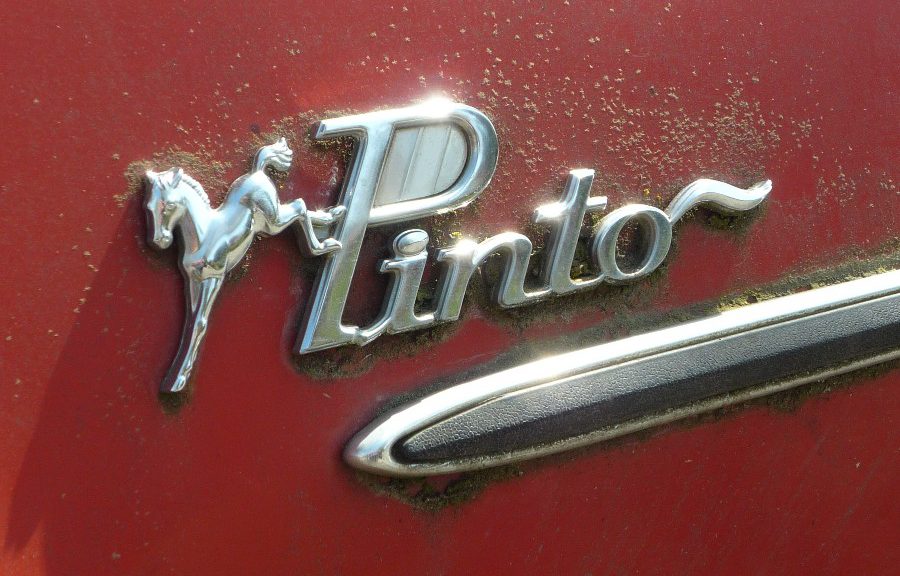 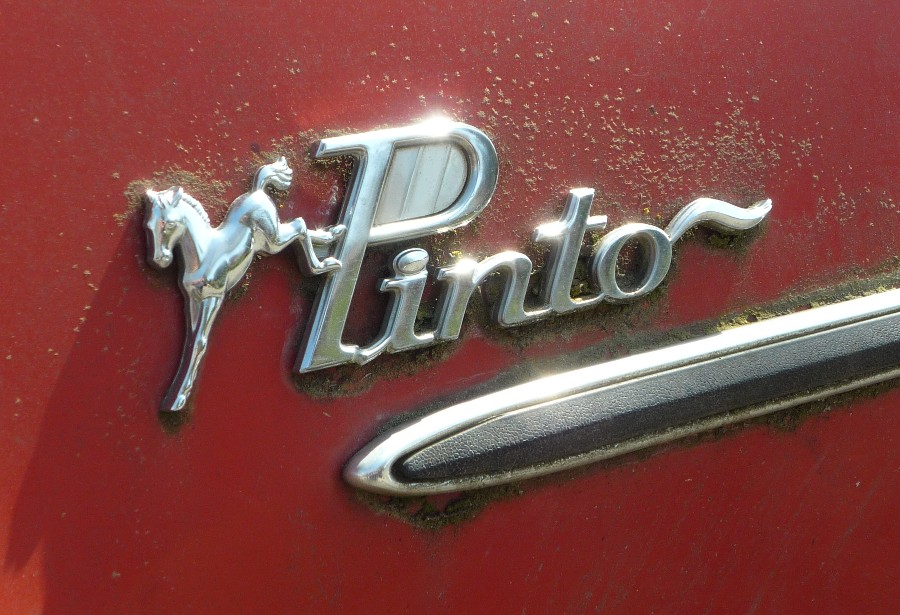 In his autobiography, Iacocca slips in a small discussion of the Fort Pinto. The Ford Pinto was infamous for having been a deadly vehicle in the case of a rear-end accident. If struck from behind, it would burst into flames within seconds. The problem was that the fuel tank was behind the axle + the filler neck on the fuel tank would rip out on impact and then would spill or spray raw gas out. Perfect for starting a fire. In 1971, for $2,000, the Pinto was an affordable compact.

Joan Claybrook (one of Ralph Nader’s protégés) believed that the Pinto was not an engineering problem but a PR disaster in the making. Internal memos at Ford have been exposed with having weighed the safety risks over the cost saving for customers. Despite the famous Pinto 1973 memorandum, Iacocca denies this stating: “there is no truth to charge that we tried to save a few bucks and knowingly made a dangerous car” (162, Autobiography). Ford voluntarily recalled 1.5 million Pintos in June of 1978, a month before Iacocca was fired.

The following figures are drawn from the 1973 memorandum* written for and circulated amongst senior management at the Ford Motor Company concerning cost-benefit analysis of retrofitting or altering production of autos and light trucks susceptible to fires from leaking gas tanks after a hypothetical roll-over.

Expected Costs of producing all US cars and light trucks with fuel tank modifications:

Thus, the costs for fixing the roll-over problem was $137 million, while the computed cost of cases where injuries occur was only $50 million.

**By the way, the $200k and $67k figures for the average value of a lost or injured adult life is drawn from the NHTSA (National Highway Traffic Safety Administration) calculation of the estimated costs to society of automobile accidents. It is not a low-ball figure fabricated by Ford. (For example, the $200k for death was calculated by adding estimated direct costs of $163k — such as loss of future earnings, plus $37k of indirect costs — such as hospital and insurance costs, legal and court costs, victim pain and suffering, funeral costs, and property damage.) This is the calculation typically used by the U.S. Federal government for performing cost-benefit analyses of highway construction projects (e.g. determining how safely we should build our roads and highways). Even today, such figures are commonly used by many state and local, as well as federal, government agencies to weigh costs of various tax-supported programs.