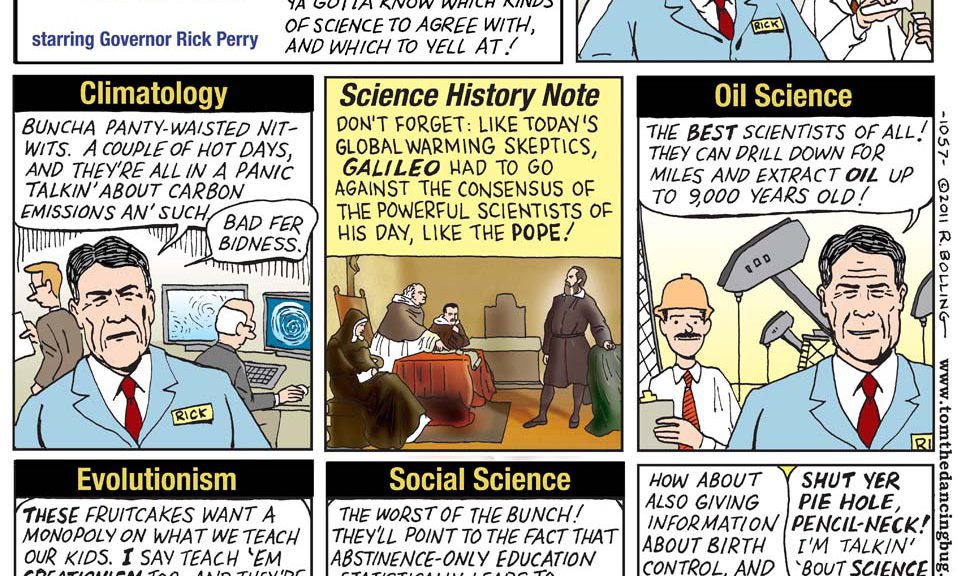 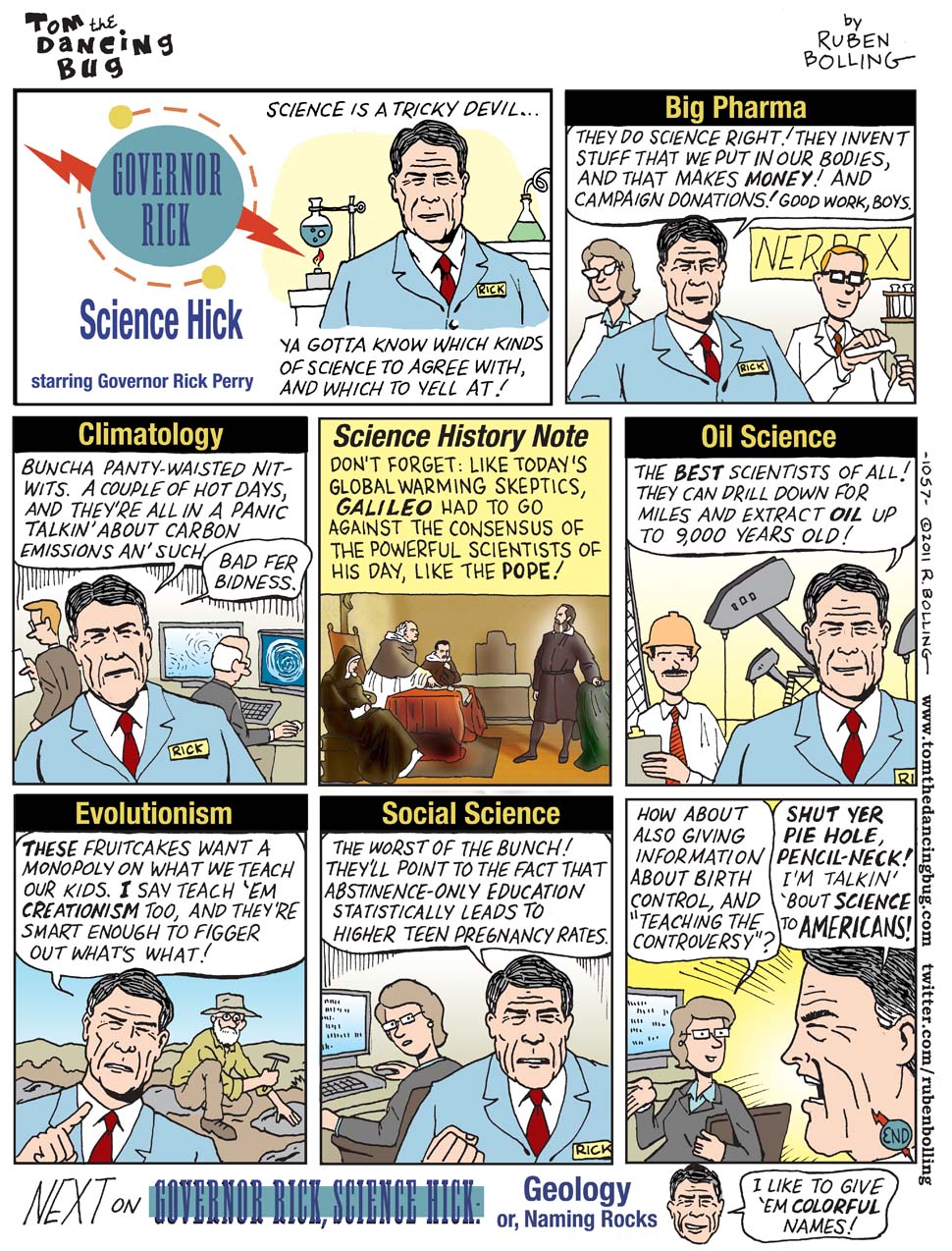 Obama versus the fragmented GOP: While there is ample evidence that Obama repeatedly misplayed his cards for broad-based support, best exemplified by Obamacare, it is also evident that the Republicans have been intransigent throughout the first 3 years of Obama’s presidency. Regardless, the likelihood of Obama being re-elected, despite his poor performance on key issues, and his failure to meet high expectations is becoming more and more apparent because the alternatives are dire. Romney is obviously the most credible candidate thus far, but his liabilities are immense which explains the GOP’s “Anybody-but-Romney” rollercoaster ride. An ‘anybody but’ campaign is devastating for Romney. Among other consequences of a Romney ticket is that the far right will stay home in 2012. We should be skeptical of any empirical data 1 year ahead of elections but even if Obama’s approval are as low as Nixon’s in 1971, Obama’s chances are promising for a second term.