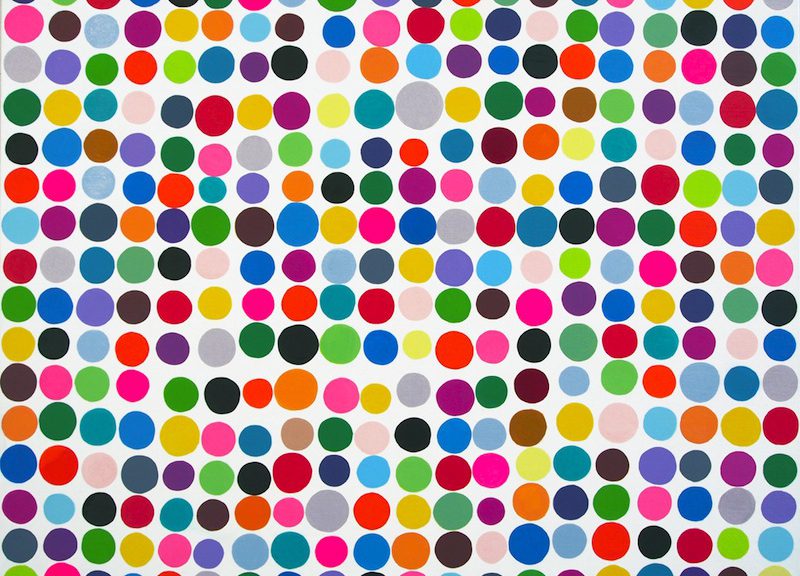 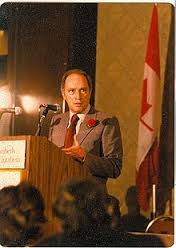 Official multiculturalism was a watershed in Canadian identity that originated as a consequence of the changes of the 1960s. In order to appreciate the historic shift towards multiculturalism policy, this article will achieve the following objectives. First, it will critique the political motivations and philosophical narrow-mindedness of the B&B Commission’s organizers. Second, this article will examine the Third Force’s[1] fight for recognition led by Senator Paul Yuzyk and other political activists. Thirdly, it will address the political controversy created by Prime Minister Trudeau’s 1971 House of Commons speech. Finally, the article will argue that despite the devotion of the Third Force advocates, multiculturalism policy had little to do with their efforts, concluding that this now fundamental policy for Canadian identity was actually a pragmatic and convenient compromise.

END_OF_DOCUMENT_TOKEN_TO_BE_REPLACED 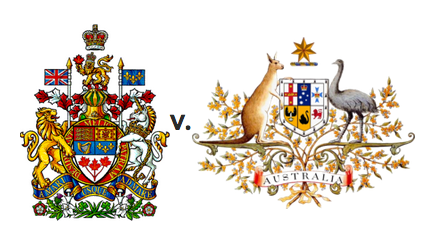 The Doctrine of First Nations:

An Analysis of Indigenous Political Recognition in Canada versus Australia