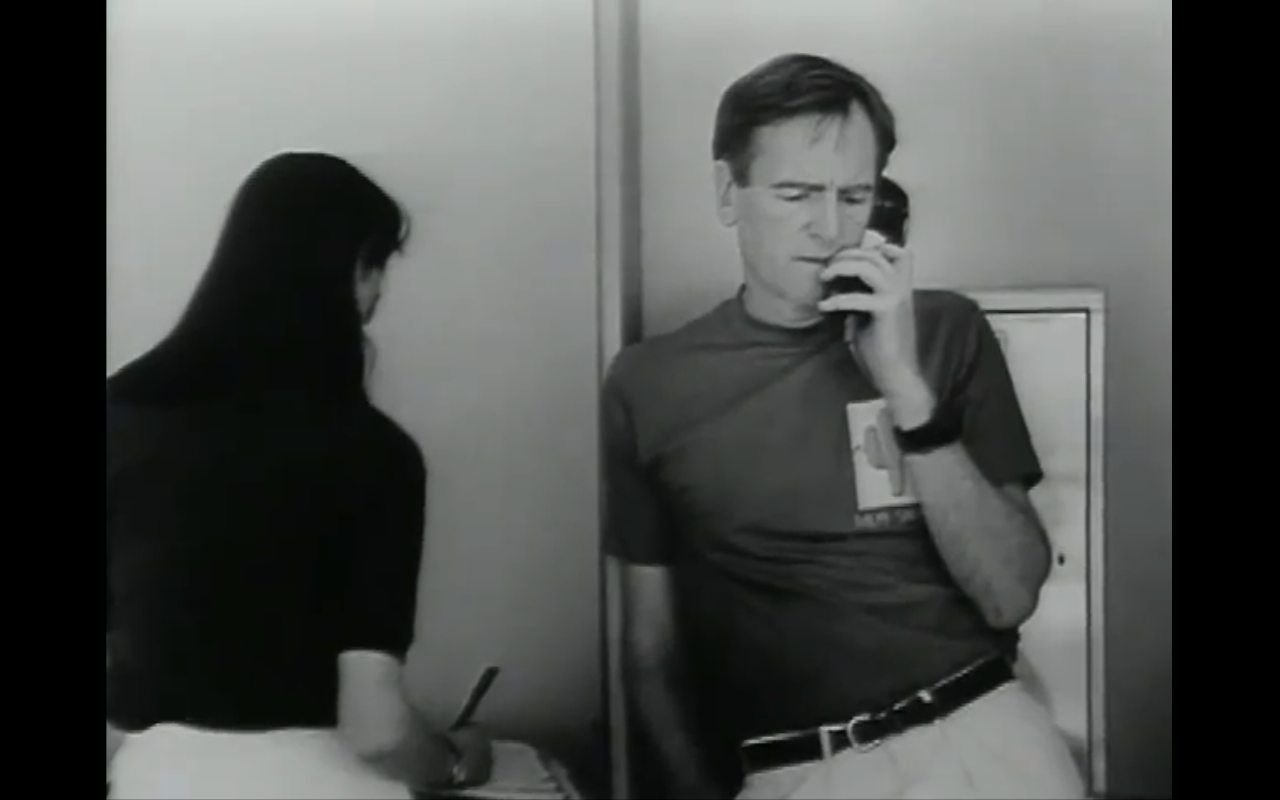 Never Tell The Allies Of Your Opposition That You’re Planning A Coup:

As the summer of 1985 approached and Jobs was transitioning out of his leadership role as the head of the Macintosh division, he begged Scully to reverse the boardroom decision. Scully refused and argued that Jobs had failed to get another Macintosh out to market. May 14th, Tuesday 1985, with a boardroom present Jobs was defiant and argued that it was alright to have Apple II and Macintosh developing two different disk drives. Jobs begged Scully again not to move him out of the role, and in-front of the board, Scully said no. The die was cast. Scully was planning on going to China to launch the opening of Apple to the Chinese computer market, so Jobs started to plan his coup around the Memorial weekend visit that Scully would be going on.  Jobs went around canvassing for the support needed to swing the board against Scully.

The board was largely with Scully. Jobs revealed his plans to Jean-Louis Gassee who was the guy that Scully was going to replace Jobs with. Naturally, Gassee told Scully who immediately cancelled his trip to China. Jobs refused to accept the reorganization of Apple with Jobs as a product visionary. Jobs did not want to play ball. Jobs was excluded from management reports. It was a personal and career disaster for Jobs. 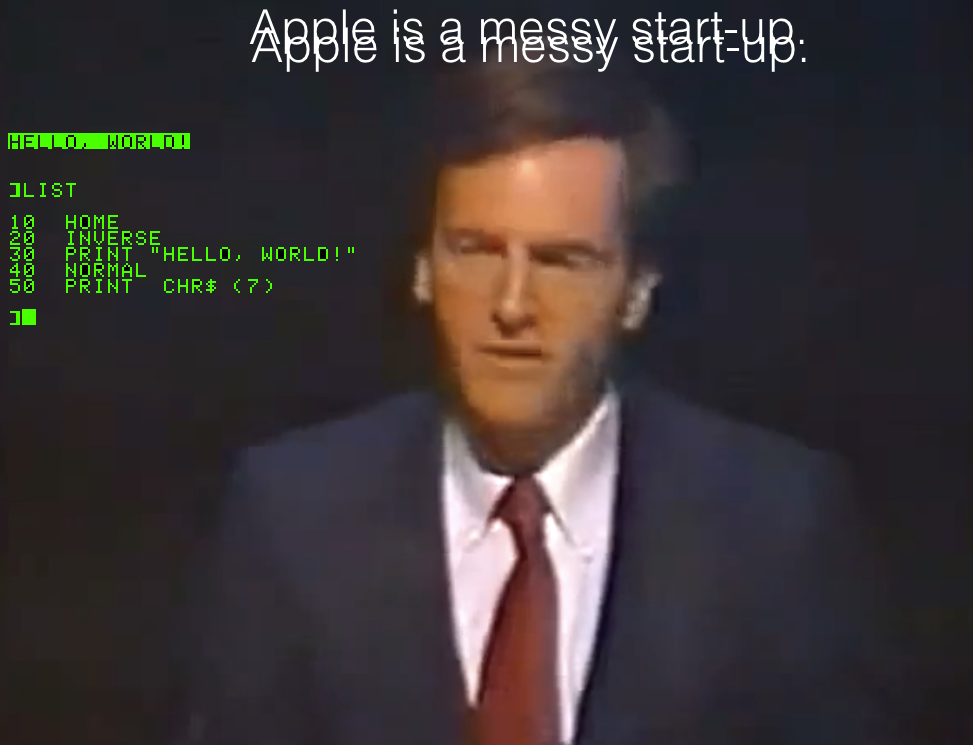 A Messy Company Can Still Work:

When Scully joined Apple, he was surprised at the disorder, and bickering between Jobs and the Lisa team over a) why Lisa was a failure, and b) why Macintosh had not been launched in 1983. Scully felt that Apple was ‘like a household where everyone were running to the beach when there was an earthquake only to discover a tsunami was approaching that forced them back into the house.’ (Isaacson Biography). Things weren’t great on the numbers side for Scully’s first year as CEO either. He had to announce at the 1984 shareholders meeting that 1983 was a bad year for Apple. It was. The competitors were entering the market with cheaper products that were not as user-friendly as Apple but still semi-useful machines. The Apple balance sheet still showed major growth but IBM had launched the PC, and there were many lower-priced clones on the market in 1981 onward which were harming Apple’s competitive advantage.