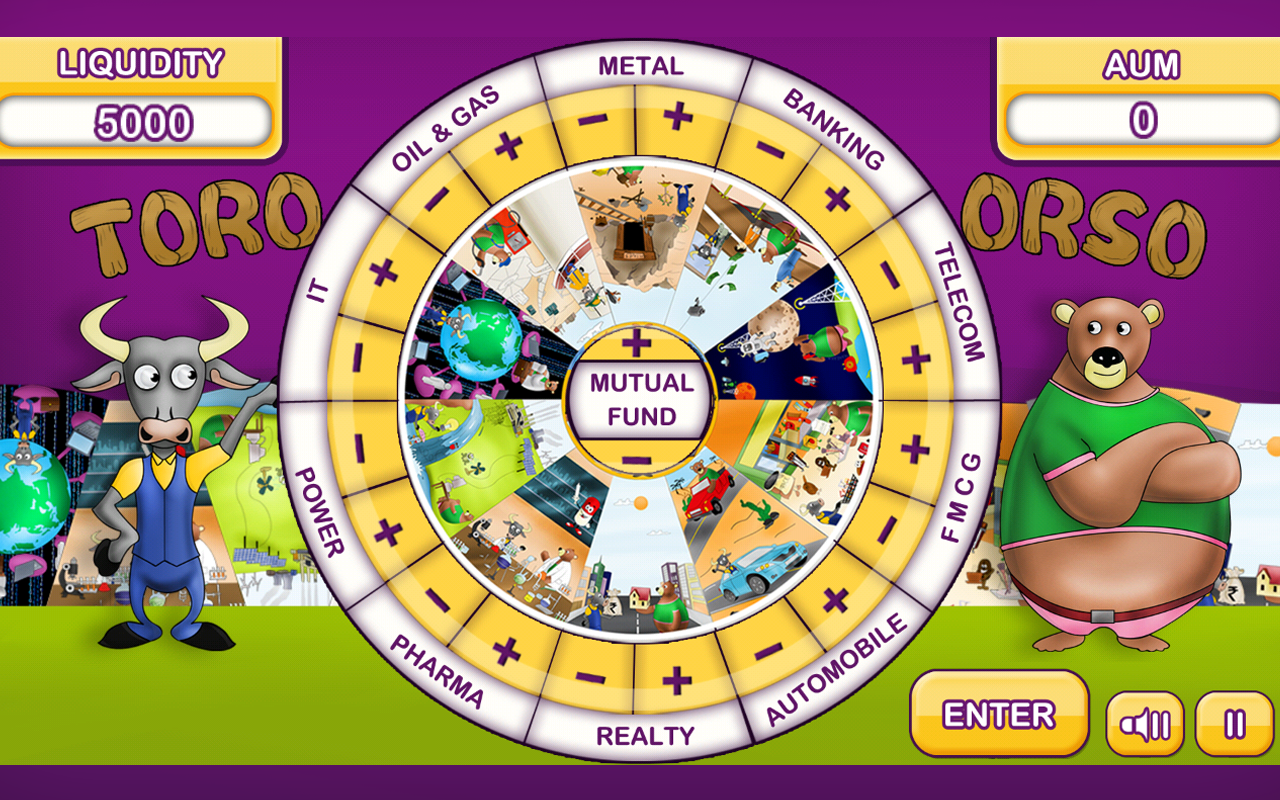 The stock of a corporation is partitioned into shares, the total of which are stated at the time of business formation. Additional shares may subsequently be authorized by the existing shareholders and issued by the company. In some jurisdictions, each share of stock has a certain declared par value, which is a nominal accounting value used to represent the equity on the balance sheet of the corporation. In other jurisdictions, however, shares of stock may be issued without associated par value.

Shares represent a fraction of ownership in a business. A business may declare different types (classes) of shares, each having distinctive ownership rules, privileges, or share values. Ownership of shares may be documented by issuance of a stock certificate. A stock certificate is a legal document that specifies the amount of shares owned by the shareholder, and other specifics of the shares, such as the par value, if any, or the class of the shares.

In the United Kingdom, Republic of Ireland, South Africa, and Australia, stock can also refer to completely different financial instruments such as government bonds or, less commonly, to all kinds of marketable securities.

In finance, investment is the purchase of an asset or item with the hope that it will generate income or appreciate in the future and be sold at the higher price. It generally does not include deposits with a bank or similar institution. The term investment is usually used when referring to a long-term outlook. This is the opposite of trading or speculation, which are short-term practices involving a much higher degree of risk. Financial assets take many forms and can range from the ultra safe low return government bonds to much higher risk higher reward international stocks. A good investment strategy will diversify the portfolio according to the specified needs. The most famous and successful investor of all time is Warren Buffett. In March 2013 Forbes magazine had Warren Buffett ranked as number 2 in their Forbes 400 list. Buffett has advised in numerous articles and interviews that a good investment strategy is long term and choosing the right assets to invest in requires due diligence. Edward O. Thorp was a very successful hedge fund manager in the 1970s and 1980s that spoke of a similar approach. Another thing they both have in common is a similar approach to managing investment money. No matter how successful the fundamental pick is, without a proper money management strategy, full potential of the asset can’t be reached. Both investors have been shown to use principles from the Kelly criterion for money management. Numerous interactive calculators which use the kelly criterion can be found online.

A stockbroker is a regulated professional individual, usually associated with a brokerage firm or broker-dealer, who buys and sells stocks and other securities for both retail and institutional clients, through a stock exchange or over the counter, in return for a fee or commission. Stockbrokers are known by numerous professional designations, depending on the license they hold, the type of securities they sell, or the services they provide. In the United States, a stockbroker must pass both the Series 7 and Series 63 and or Series 66 exams in order to be licensed. In most English speaking venues, the two word term stock broker, like stock brokerage, normally applies to the brokerage firm, rather than to the individual.

While the term “stockbroker” is still in use, more common terms are “broker”, “financial advisor”, “registered rep.” or simply “rep.” — the latter being abbreviations of the official Financial Industry Regulatory Authority (FINRA) designation “Registered Representative,” obtained by passing the FINRA General Securities Representative Exam (also known as the “Series 7 exam”) and being employed (“associated with”) a registered broker-dealer, also called a brokerage firm or (in the case of some larger money center broker/dealers) a “wirehouse”, typically a FINRA member firm.[7] Other FINRA licenses or series exams exist. Although individuals holding some of those licenses, such as the “Series 6”, cannot be called stockbrokers since they are prohibited from selling stock and are not trained or licensed in the full array of capabilities of a Series 7 stockbroker (see list of securities examinations). Selling variable products such as a variable annuity contract or variable universal life insurance policy typically require the broker to also have one or another state insurance department licenses.