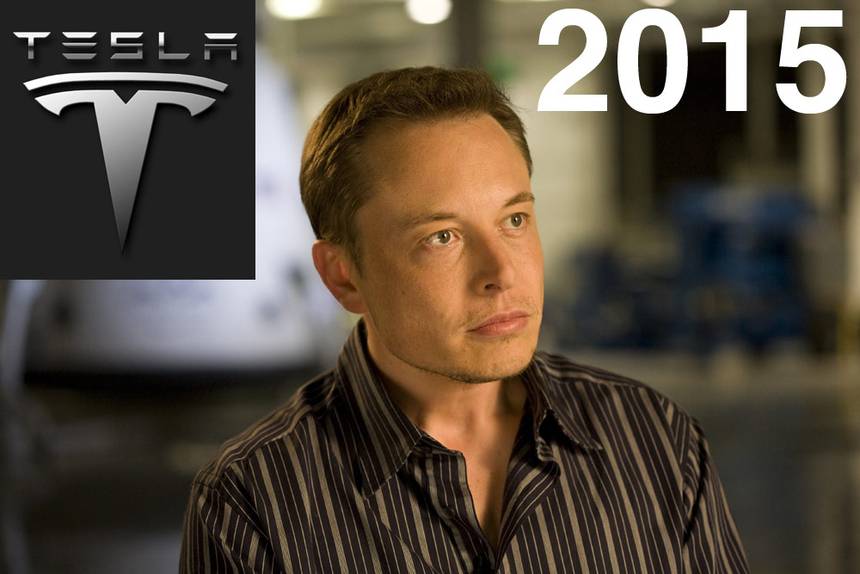 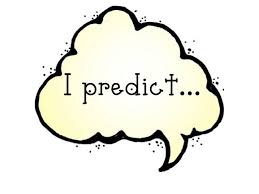 Predictions are useful as they can be used to demonstrate that you have a better filter on reality than those who incorrectly predict outcomes. I don’t fully agree because being able to accurately predict how human beings will act, intermixed with the complex variables that shape outcomes, is not possible at a reliable rate.

This last month, I correctly predicted Trump winning the presidency. Doesn’t mean that’s what I wanted to happen of course; so where else can I make predictions that come true?

Tesla: Within the next 3 years, I believe that Tesla will try to go private with money from a Saudi fund or Norwegian 1 trillion fund oil reserve fund. I am not a total fan or detractor of Elon Musk’s Tesla. The companies share price will continue to be influenced on heuristics, earnings management and the state of the founder, who channels Steve Jobs. I do see his behaviour following the classic startup zeitgeist. I also believe that one option that Tesla should explore is doing what Michael Dell has done with his company. 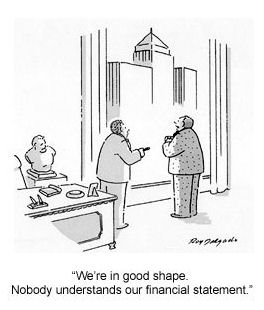 Get out of the public markets! Why? The speculators are all short-term centred, the stock market is appropriately short-termist. If you want a solid explanation of short-selling read Business Adventures by John Brooks! But to explain it quickly, imagine you have an orange prices at $1, and I believe that the orange market is going to be saturated, driving the price down to $.50 in a weeks time! I ask you if I can borrow your orange (since you’re not going to use it) I then sell the orange at $1, I then have this orange profit, and boom, the orange market drops so I buy an orange for $.50 and give it back to you. I have made $.50 off of this interchangable orange. So there is a whole class of Tesla stock holders who let short-sellers borrow their stock and then sell it immediately hoping and even forcing the price down so that they can swap it back to the original owner. The incentives to short a highly startup-like stock are pretty obvious. Any negative news impacts Tesla’s stock price and Tesla, as a car company, does not produce enough cars. Compared to GM and Ford, Tesla is 1/10th the size.

I’m hoping my MBA will help validate the claim that financial statements helps investors decide on whether to buy or sell their stock. However, Tesla has many investors who operate on heuristics.

Meanwhile, the Norwegian oil reserve fund: which is nearing $1 trillion dollars USD. Or the Saudi funds that helped companies like the Four Season Hotels go private. 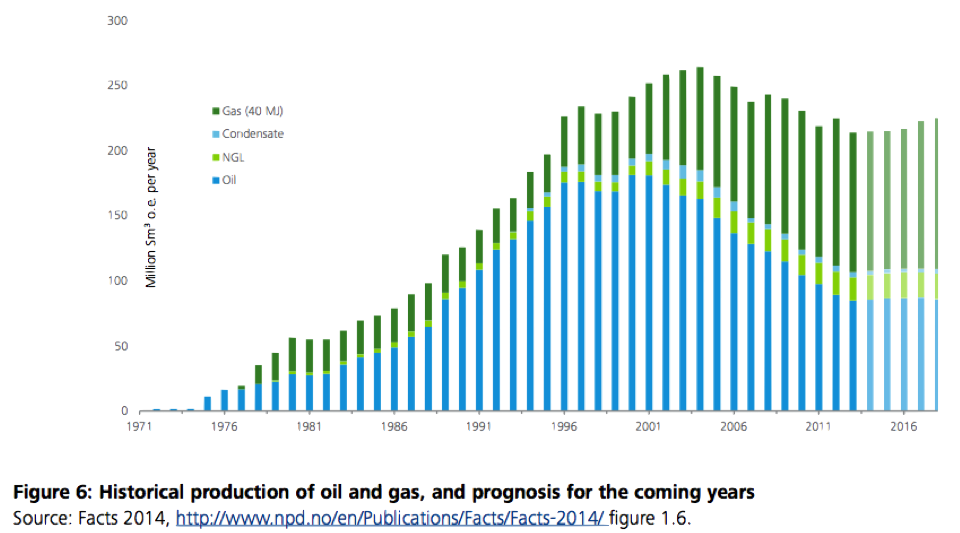 In terms of earnings management, Tesla is starting to show how much this critical skill set matters. In Finance classes at major universities, the narrative of earnings management both the “good” kind and the “abusive kind.” I have yet to actually take a finance course, but I have seen a strong cross over between politicians and CEOs in terms of positioning the best case for their re-election or their stock price respectively. I think that Tesla’s long-term vision is baked into the price of the stock and that price will fluctuate to the point where it makes more sense to go private. Only time will tell!