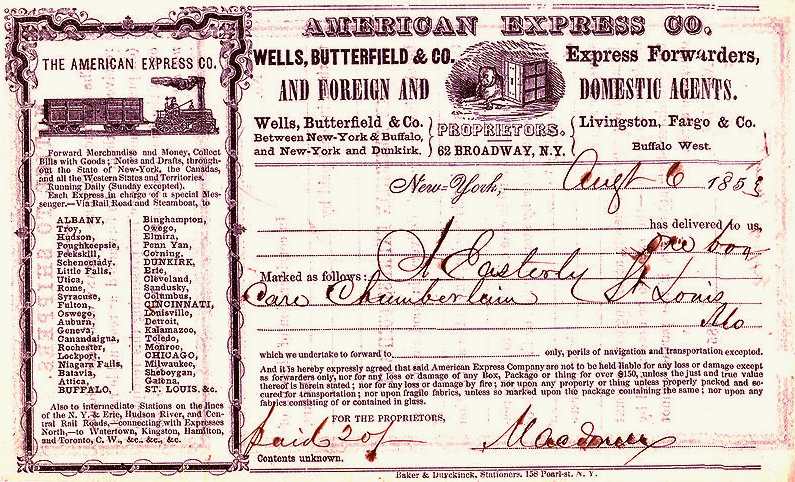 Recognize me: be valuable; engaged employees = engaged customers. Empower me: to pay the balance in full! Enable me: leverage technology integrate service provisions.

Don’t leave home without them

Drop in new customers in 2014 from 150K to 80K – half via referrals, others via traditional methods

Key is credibility of Scotia and single minded focus on customer acquisition – salespeople only in the pop up branch, videoconference customer to an advisor if needed