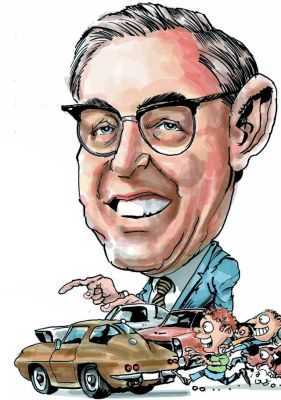 In 1968, Bunkie Knudsen became president of Ford Motor Company. Henry Ford II brought him in because he was sure that Knudsen would be a high profile win against GM where Bunkie had cut his teeth. Bringing in an expert from another of the Big 3 was coup at a salary of $600,000. The only problem is that Bunkie Knudsen did not mesh well with the Ford culture. Many resisted the GM management style which was slower and committee oriented. According to Iacocca, who desperately wanted the president’s job, Bunkie made a series of bad decisions. But most importantly, Knudsen failed to bring over anyone from GM to follow him, therefore he had no power base within Ford and not much loyalty towards him existed within Ford. This is essential for success at the top because the forces that might try to bring you down are greater. Knudsen ignored the existing lines of authority within Ford and alienated a lot of top people by making decisions that fell under other people’s remit. Knudsen’s vision was to make bigger muscle cars in a time when demand suggested this was sensible. 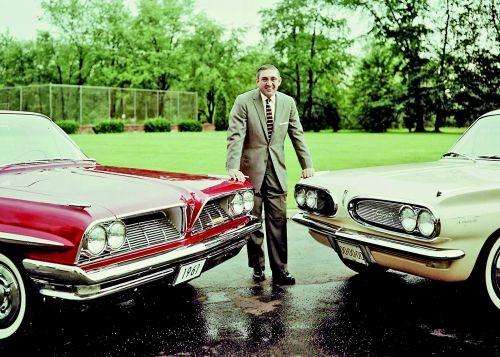 Iacocca’s view was that Knudsen was fired because he opened Henry Ford’s office door without knocking one time and Henry Ford did not like when people did not knock before entering his office. In reality, many reports suggest that Iacocca built a coalition of top executives that ganged up against Knudsen (focusing on his mistakes) in order to get him fired. Lee really really wanted to be president of Ford, and his record of tangible results first with the Mustang then with the Mark III, suggested that he was a good inhouse hire for the job of president of Ford. The decision was up to the whims of the guy “with his name on the building” but Iacocca points out that Henry Ford was so weak kneed that he had the VP public relations Ted Mecke inform Knudsen of his impending firing instead of directly firing Knudsen himself. According to Iacocca, it’s a truly ridiculous way to fire someone but that speaks to the character of Henry Ford II.